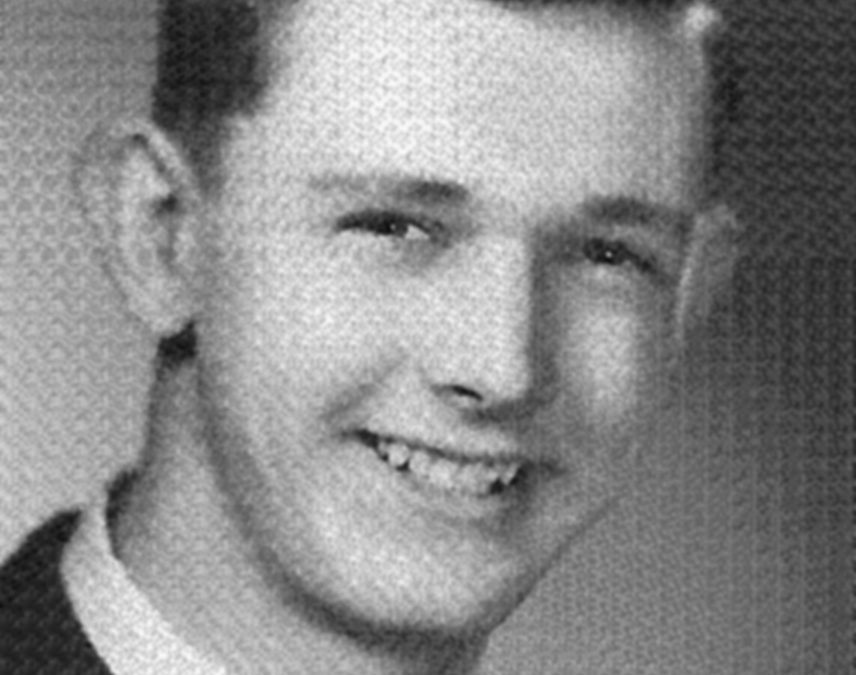 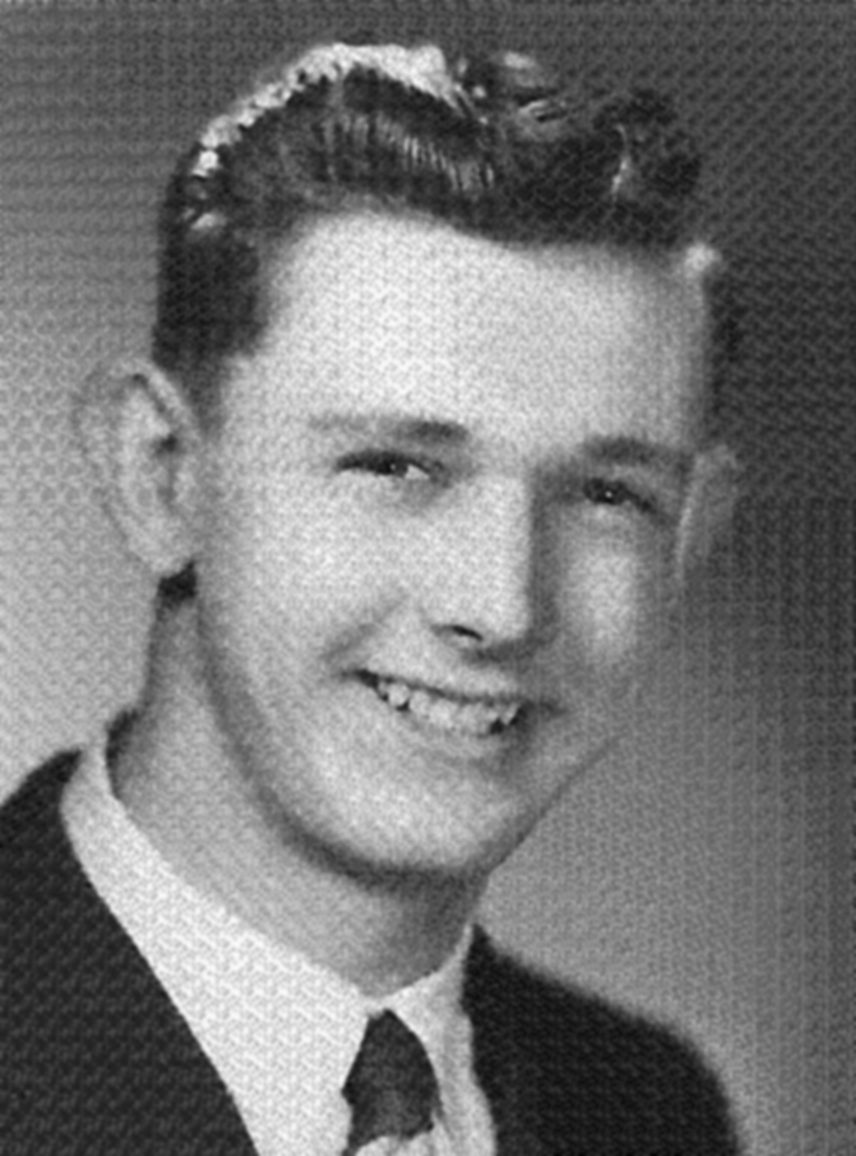 Robert was born in Middlebury, Vt., May 24, 1928, the son of Leland and Alice (Carruth) Hall. He was raised in Orwell, attended Sudbury School and graduated from Brandon High School class of 1946. On June 20, 1948, Robert was married to Eleanor Leone Hescock in Rutland. In his earlier years he worked for Rutland Railroad as a fireman. Robert worked as a sales representative for over 40 years for T & T John Deere Tractor in Proctor. He also operated his own welding business in Orwell for several years.

Robert was a member of Independent Lodge 10 F & AM, in Orwell. He was an avid hunter and fisherman.

Graveside Masonic services and burial will take place in the Mountain View Cemetery, Orwell, at a later date to be announced.

Memorial gifts in lieu of flowers may be made in his memory to Orwell Free Library, P.O. Box 92, Orwell, VT 05760.

Arrangements are under the direction of the Miller & Ketcham Funeral Home, Brandon.◊