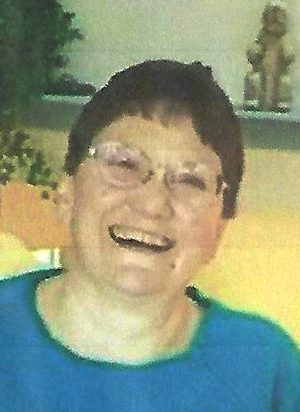 MIDDLEBURY — Cynthia Jean Beaulieu, age 62, passed away Tuesday, Jan. 11, 2022, at the University of Vermont Medical Center in Burlington, with her son Kevin by her side.

Cindy was born in Tarrytown, N.Y., on March 24, 1959. She was the daughter of Norman and Anneliese (Frummet) Beaulieu. She grew up in Tarrytown, where she received her early education, and graduated from Tarrytown High School, class of 1978. She earned her degree from the College of St. Joseph’s in Rutland, Vt. She was a Vermont resident since 1985. In her earlier years she had worked at the Brandon Training School, and later at other various local companies. She enjoyed cooking, reading, sewing and helping others. She also loved the great outdoors and enjoyed watching butterflies.

She is survived by her son, Kevin Beaulieu of Brandon; two brothers, Mark Beaulieu and Steven Beaulieu, both of Marietta, Ga.; and her aunt, Erika Frummet Miller of Chappaqua, N.Y. Two grandchildren and several nieces, nephews and cousins also survive her.

A Memorial Mass of Christian burial will be celebrated on Feb. 5 at 11 a.m. at St. Mary’s Catholic Church in Brandon. Rev. Maurice Moreau, pastor, will be the celebrant. A private burial will take place at a later date in Gate of Heaven Cemetery in Westchester County, N.Y.