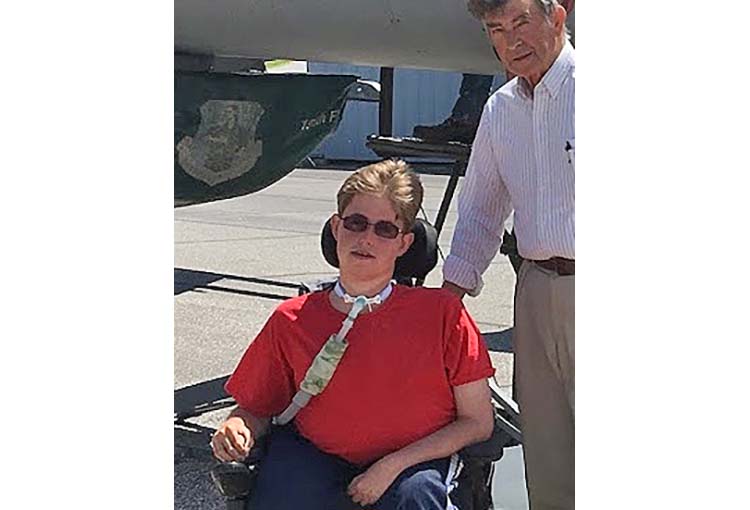 Kyle always faced his difficulties with a “can do” attitude. He was noted for caring for others and was beloved by many. He had a number of interests, including aviation history, model airplanes, as well as RC planes and boats. He also loved riding at top speed in his parents’ boat.

Kyle was a member of the Vermont Chargers Power Soccer team. He loved the competition on the court, the teamwork, and the joy of winning!

Kyle was an honorary member of the Addison Fire Department, following in the tradition of his father, grandfather, and great-grandfather.

A celebration of Kyle’s life will be held at a later date this spring/summer.

In lieu of flowers, Kyle requested that donations be made to the Addison Volunteer Fire Department. ◊