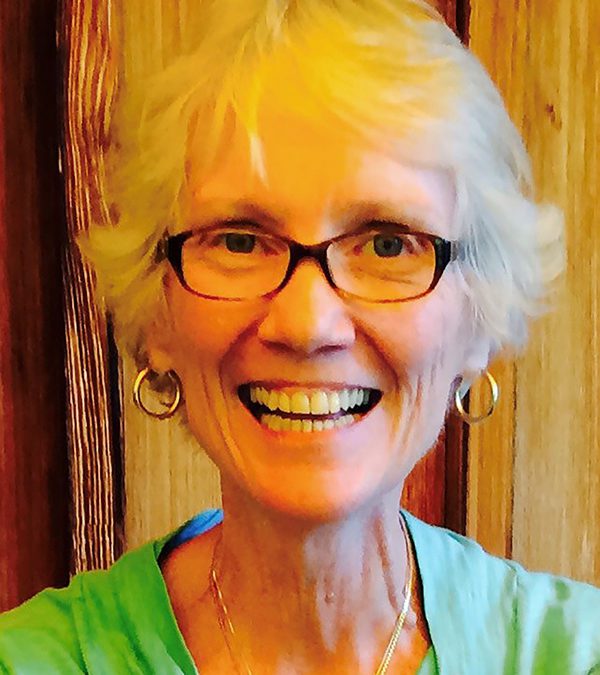 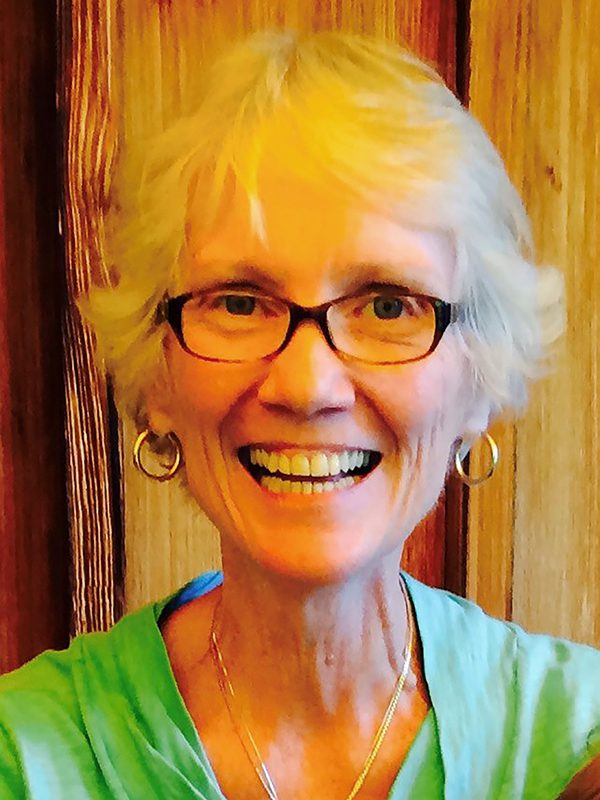 MIDDLEBURY — Ursula Carney Langfeldt passed away in the early morning hours of Thursday, Nov. 18, 2021, from complications related to Alzheimer’s disease. She was under the loving care of Addison County Home Health & Hospice and of the nursing staff of the Gardensong memory care unit at the Eastview at Middlebury retirement community.

Born on Jan. 28, 1947, to Thomas Joseph Carney and Genevieve Donelan Carney in Boston, she spent her formative years in her family home at 22 Edgemont Street, Roslindale, Mass., surrounded by the love of her parents, two brothers, three sisters, grandparents and countless aunts, uncles, cousins and close family friends who circulated in and out of the house.

Raised in a proud Irish Catholic family, Ursula attended Holy Name School and Notre Dame Academy before graduating from Catherine Labouré School of Nursing in 1967, where she met a group of women who became lifelong friends. After graduation, Ursula began her career as an R.N., first at Carney Hospital in Boston and then at Brigham and Women’s Hospital, rising to Head Nurse positions at both.

In 1971, Ursula met the love of her life, Dr. John C. Langfeldt on a blind date, while he was stationed with the Navy in Rhode Island. The city girl from Boston and the hayseed Nebraskan hit it off immediately and began a romance that lasted the rest of her life and just shy of fifty years of marriage. They were married at Holy Name Church in West Roxbury, Mass., on June 10, 1972, and moved to Middlebury, Vt., later that year.

In Middlebury, Ursula and John purchased a 100-plus year old Victorian home on Court Street, promptly renovating it into John’s dental office and their first home together. Ursula continued her career, this time at Porter Medical Center, until the birth of their first child, Carl in 1976. Like nursing, being a mother was second nature to Ursula and she had two more children, Evan and Gretchen in 1978 and 1982, respectively. In 1978 the growing family moved to Halladay Road, where they raised their three children in a household full of love and laughter.

Ursula was a wonderful wife and mother who instilled in her children a love of reading and education, encouraging — and sometimes demanding — that they create and achieve lofty summer reading goals at the Ilsley Library. Throughout their childhood (and into adulthood) Ursula was forever correcting her children’s grammar, quizzing them on spelling, and ensuring that they drank lots of water, were well fed and always wearing enough sunscreen. She insisted that they always give a firm handshake, use proper manners, write thoughtful — and prompt — thank you notes, and to be grateful for the many blessings they enjoyed. Ursula gave everything to her family, and they loved her unconditionally in return.

When her youngest went off to school, Ursula returned to work, first at Middlebury Pediatrics and then as a school nurse at Mary Hogan Elementary. It was in the latter position that she made the greatest impact of her professional career through her fierce advocacy for children. She worked at Mary Hogan for close to two decades, improving the lives of countless students over the years.

But her greatest passion was always family: her beloved siblings and their families, and husband John and their three children and two daughters-in-law. And more recently her grandchildren Harper, Louisa and Rowan, whom she loved with every fiber of her being. Ursula was totally committed to her grandkids’ happiness and healthy development, and she loved them with her heart and soul.

Despite knowing no one when they moved to Vermont in 1972, Ursula and John quickly amassed a group of friends that became like family. Those decades-long friendships made Vermont similar in many respects to Ursula’s childhood in Roslindale, where there was a never-ending rotation of friends and family cycling through their home. She helped raise her friends’ children, the same way they helped raise hers. And those friends were there when Ursula needed them through her battle with Alzheimer’s the same way she had — and would have — been there in their time of need. That has meant so much to her family and we are eternally grateful for the support.

We are also thankful for the Eastview at Middlebury retirement community as well as Addison County Home Health & Hospice for the care and dignity they provided her towards the end. Ursula gave so much to her community over the years, and the community gave back to her by being there when she needed them.

Ursula was predeceased by her parents, Thomas and Genevieve Carney. She is survived by her husband of 49 years, Dr. John C. Langfeldt; sons Carl (Amanda) and Evan (Elizabeth); and daughter Gretchen; as well as her three grandchildren, Harper and Rowan Langfeldt of Laguna Niguel, Calif., and Louisa Langfeldt of Charlotte, Vt. She is also survived by her siblings Thomas Carney Jr. (Diane), Jane Conaway (Pat), Miriam Hopkins (Mark), Martin Carney (Betty) and Elizabeth O’Neill (Billy); her sixteen nieces and nephews; as well as in-laws, cousins, and countless friends. She will be missed by so many.

In lieu of flowers we would ask that donations be directed in Ursula Langfeldt’s honor to the “Friends of Ilsley Public Library” in Middlebury, Vt., (/www.ilsleypubliclibrary.org/). A memorial service is scheduled for Saturday, Jan. 15, 2022, at St. Mary’s Catholic Church in Middlebury, Vermont with a reception to follow at Tourterelle Restaurant & Inn in New Haven.◊