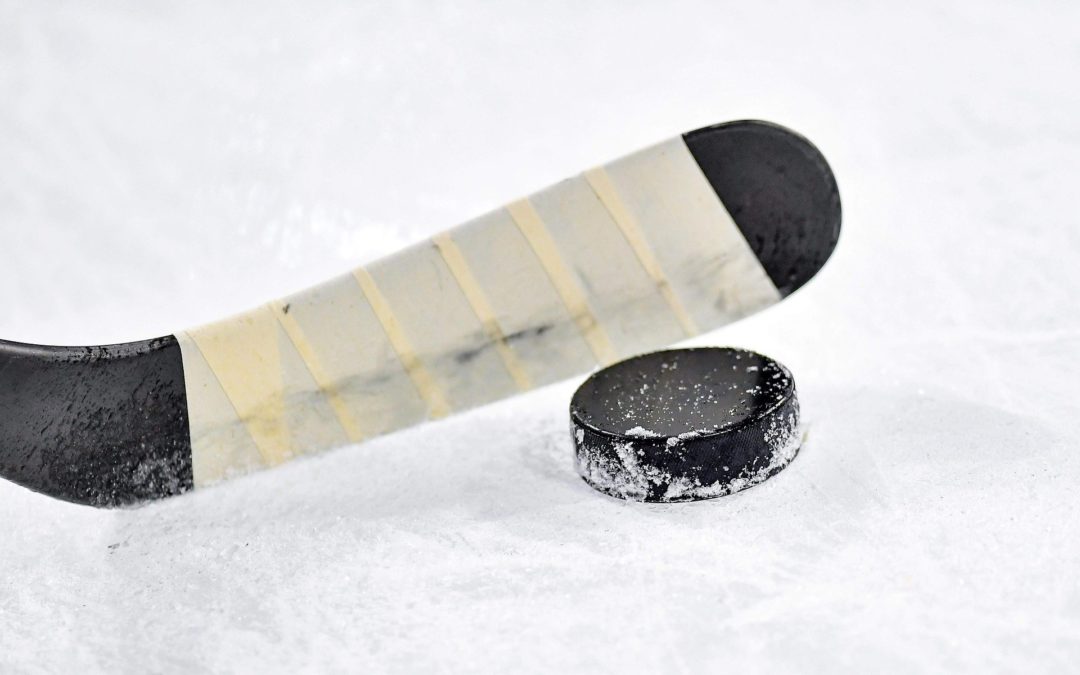 PLATTSBURGH, N.Y. — The Middlebury College women’s ice hockey team won the Panther/Cardinal Classic in Plattsburgh, N.Y., this past weekend, with victories over Endicott in the final and Elmira in the first round. In the process, the Panthers improved their record to 5-0 and took over as the top-ranked team in NCAA Division III.

Middlebury forward Madie Leidt was named the tournament’s most valuable player. Jenna Letterie, Eva Hendrikson and Claudia Vira also earned spots on the all-tournament team for the Panthers, who return to NESCAC play this weekend with two games at Amherst.

In Sunday’s tournament final, the Panthers scored twice in the third period to erase a 1-0 deficit and defeat Endicott, 2-1. Middlebury dominated play, outshooting the Gulls, 36-6.

Endicott scored 17 seconds into the second period. Quin Healy scored from the slot after Courtney Sullivan knocked down a Middlebury clearing attempt and centered the puck.

Despite the Panthers’ continued control of the play, they didn’t break through until 1:09 was gone in the third period, when Cat Appleyard’s shot from the left circle hit off a defender and slipped behind Endicott goalie Micaela O’Brien.

Middlebury’s game-winner came only seconds after the Gulls had taken a timeout to relieve constant pressure. With 9:59 to go, Leidt won the faceoff in the Endicott zone, went to the slot and deflected in a Vira shot for her 50th career tally.

Panther goalie Sophia Merageas made her only two stops in the final period in the closing 20 seconds, denying Meaghan Francis on a pair of bids to preserve the win. Merageas finished with five saves, while O’Brien had 34 stops for the Gulls.

In Saturday’s first-round game, the Panthers scored a pair of goals 43 seconds apart late in the second period to erase a one-goal deficit in a 2-1 victory over No. 5 Elmira. Elmira dropped to 7-1 heading into its Sunday matchup with Plattsburgh.

Merageas made 29 saves for Middlebury, including key stops early in the game on Soaring Eagles Eliza Beaudin and Emma Crocker.

Elmira took the lead on a power play at 9:32 of the second period, when Mary McCafferty’s shot from the left circle deflected in off a defender’s stick. That play ended Middlebury’s season-opening streak of not allowing a goal at 209:32.

Kylie Quinlan tied the game with a shot from the left side at 15:56 of the period. Shortly afterward, Leidt netted her own rebound from the slot after taking a feed from Jenna Letterie, who won the puck from behind the net.

In the third period, Leidt hit the post, and Merageas stopped Beaudin on a two-on-one. With 14 seconds left, Merageas denied Beaudin one last time to preserve the win. The Panthers outshot Elmira, 34-30. Elmira goalie Leonie Kuehberger made 32 saves.

Back on Nov. 23, the Panthers blanked host Castleton, 2-0. Middlebury outshot the 5-3 Spartans by 47-7, but Spartan goalie Kirsten DiCicco made 45 saves.

Middlebury broke through at 12:14 of the second period, when Hendrikson scored from the right wing, beating DiCicco on the stick side. Appleyard made it 2-0 with a power-play goal at 7:34 in the third period, and goalie Caroline Silk made seven saves.