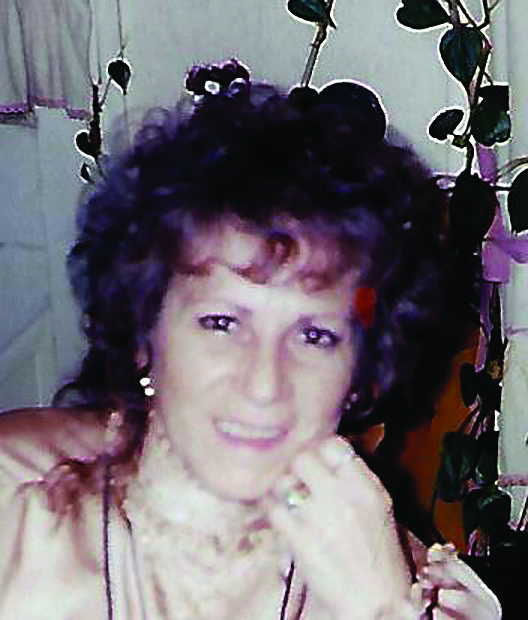 Ethel was born in Washington, D.C., on Jan. 21, 1940. She was the daughter of William and Alice (McClanahan) Tabler. She grew up in Maryland Park, Md., where she received her early education and graduated from Suitland (Md.) High School, class 1958. Ethel came to Vermont in 1971 and made her home in Leicester. She has been a resident of Salisbury since 1984. She was a loving housewife and homemaker who enjoyed family gatherings and spending time with her grandchildren. She loved to crochet and watch her Yorkie, Pheonia.

The funeral service will be held on Saturday, Nov. 20, at 11 a.m., at the Miller & Ketcham Funeral Home in Brandon. The graveside committal service and burial will follow, in the family lot at Holman Cemetery in Salisbury. Those wishing to pay their respects are asked to wear a face covering.

Memorial gifts in lieu of flowers may be made, in her memory to Addison County Home Health & Hospice, P.O. Box 754, Middlebury, VT 05753.