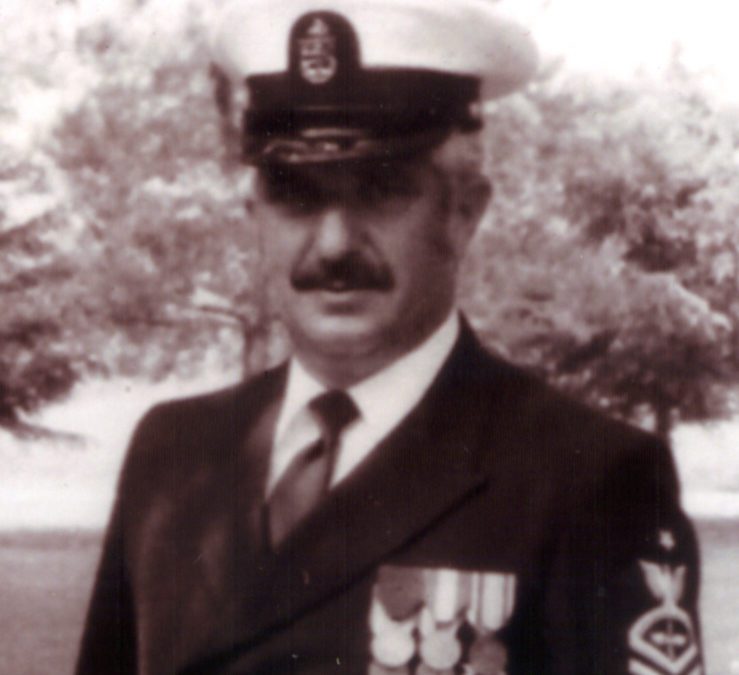 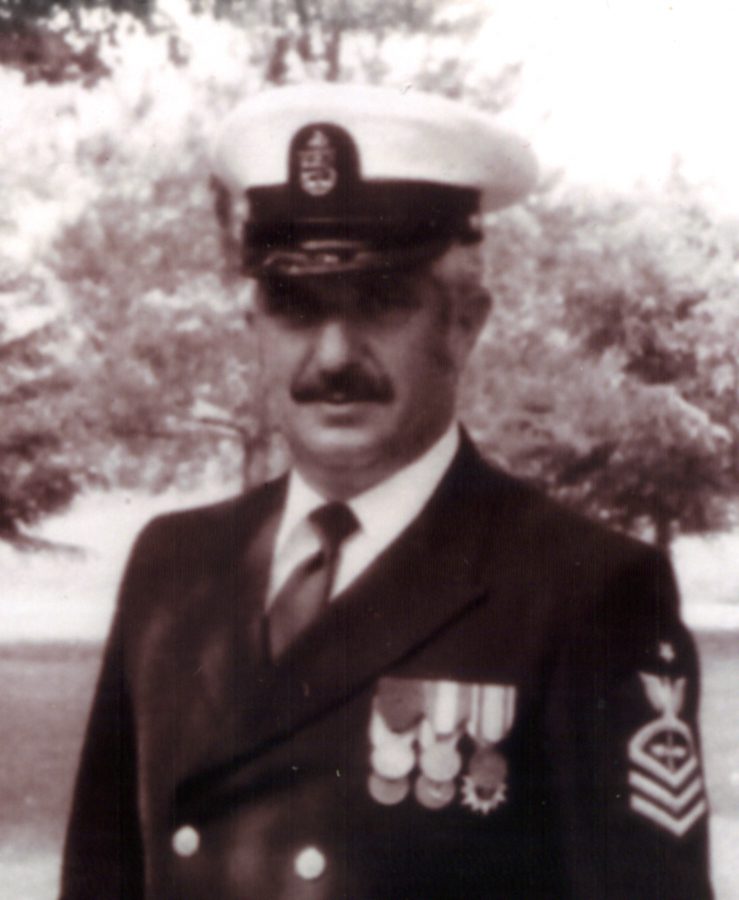 MIDDLEBURY — James Patrick Smith passed away unexpectedly on Thursday, Oct. 21, 2021, at UVM Medical Center. He was born in Pine Plains, N.Y., on Feb 11, 1941, the son of Lawrence and Grace (Knickerbocker) Smith.

Jim grew up in Pine Plains, where he graduated from Pine Plains Central School. In July of 1960, he enlisted in the U.S. Navy and became an Aviation Machinist. He eventually retired as Chief Petty Officer after 24 years of service. He enjoyed his time in the Navy, where he spent his time working on airplanes at sea all around the world.

After his retirement from the Navy, Jim went on to work for many places, including Standard Register, Middlebury Police Dept., Town of Middlebury, G. Stone Motors and Champlain Construction. He was an active member of the American Legion and VFW and in his free time Jim liked to watch Westerns, and he loved his two golden retrievers, Dakota and Junior.

A celebration of Jim’s life will be held Sunday, Nov. 21, from noon to 2 p.m. at the American Legion, 49 Wilson Road, Middlebury. For those who wish to do so, a donation in his honor can be made to Parkinsons.org. A private ceremony will be held at a later date in Pine Plains.◊