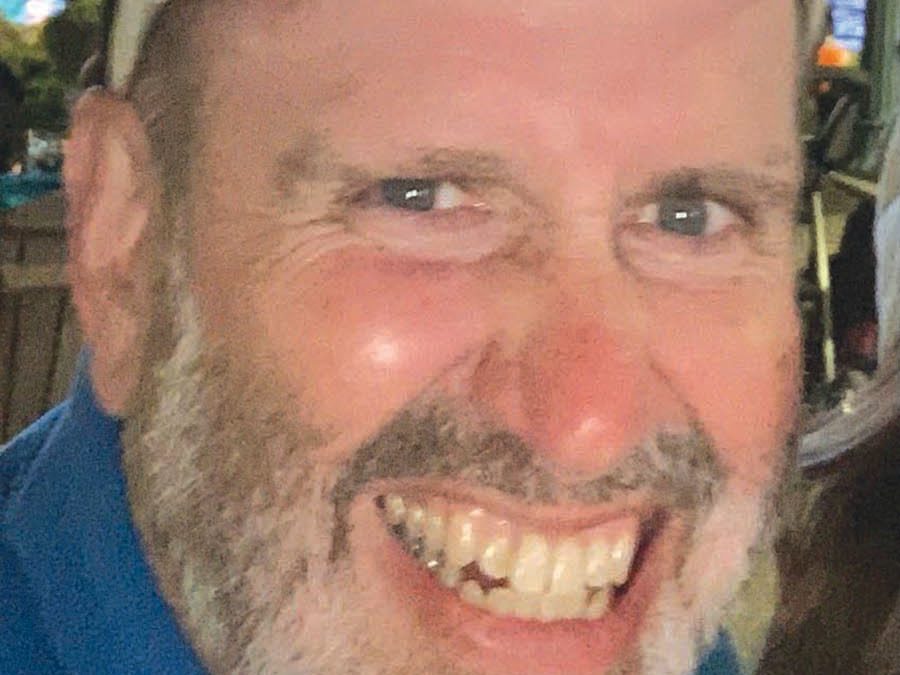 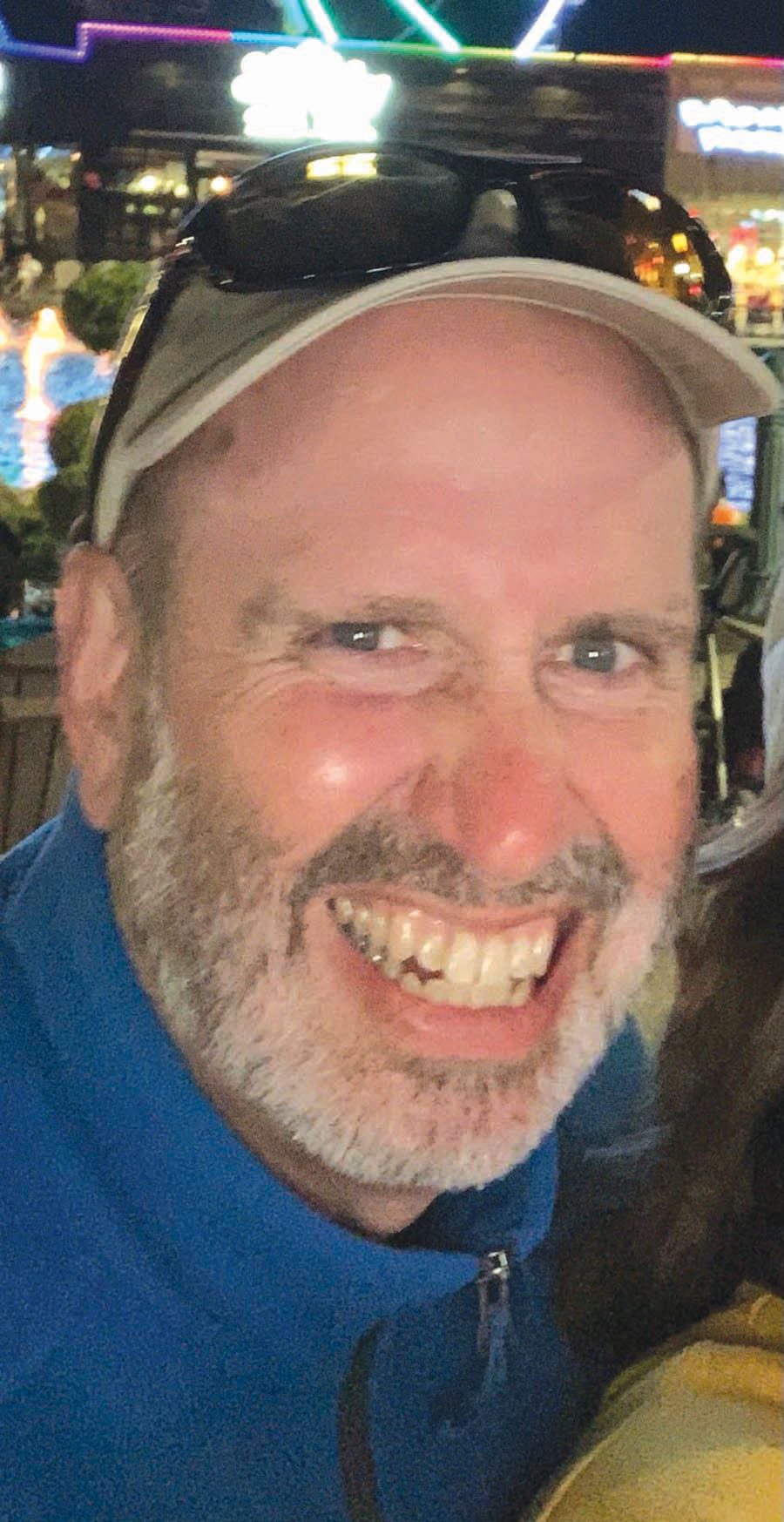 Theodore James Sheldrake, 58, died September 17, 2021, with his younger brother by his side at the Blount Memorial Hospital in Maryville, Tenn., after a three-and-a-half week battle with the Covid virus. He moved to Sevierville, Tenn., in October of 2020 to work from home and eventually retire, after having lived and worked in Vergennes, Vt., for over 34 years.

Ted was born on April 1, 1963, in Keene Valley, N.Y., to John and Sally Sheldrake. His father was a schoolteacher and his mother was the chief telephone operator in AuSable Forks.

Ted graduated from Adirondack Christian Day School in 1981. He attended college at Plattsburgh State University where he received his Bachelor of Science Degree in computer science. After graduation, he was employed at Wyeth-Ayerst Laboratories in Rouses Point until being offered employment at Simmonds Precision in Vergennes, Vt., as a Principal Specialist Business Systems and Transformation Analyst, where he has been employed ever since, even though the company has been bought and sold numerous times over the years.

Ted has been an active member of the Assembly of God in Vergennes, Vt., over the years, playing the piano and singing bass in the choir. He was also involved in the Vergennes community choir for a number of years as well. Theodore was a born again, Bible-believing child of the most high God and loved and served Jesus his entire life. When it came to Ted and his personal relationship with Jesus Christ, there was NO COMPROMISE — EVER!!! He was a man of integrity who showed the love of Jesus to everyone with whom he came in contact. Ted was very active with the Pregnancy Resource Center of Addison County in Middlebury, VT and worked with various other charities as well, along with financially supporting the Adirondack Christian School in Wilmington, N.Y., his Alma mater, over the years.

His interests included spending time with family, playing board games with his nieces and nephews, singing, playing the piano, gardening, kayaking, bicycling, hiking, and being outdoors in general. He devoted his life to serving his Lord and Savior Jesus Christ in whatever capacity he was led.

He was preceded in death by his mother, Sally Sheldrake.

A celebration of life service will be held at the home of Bruce and Marjorie Joy of 530 Grove Road in AuSable Forks, NY on October 9th at 11:00 a.m. All are welcome.