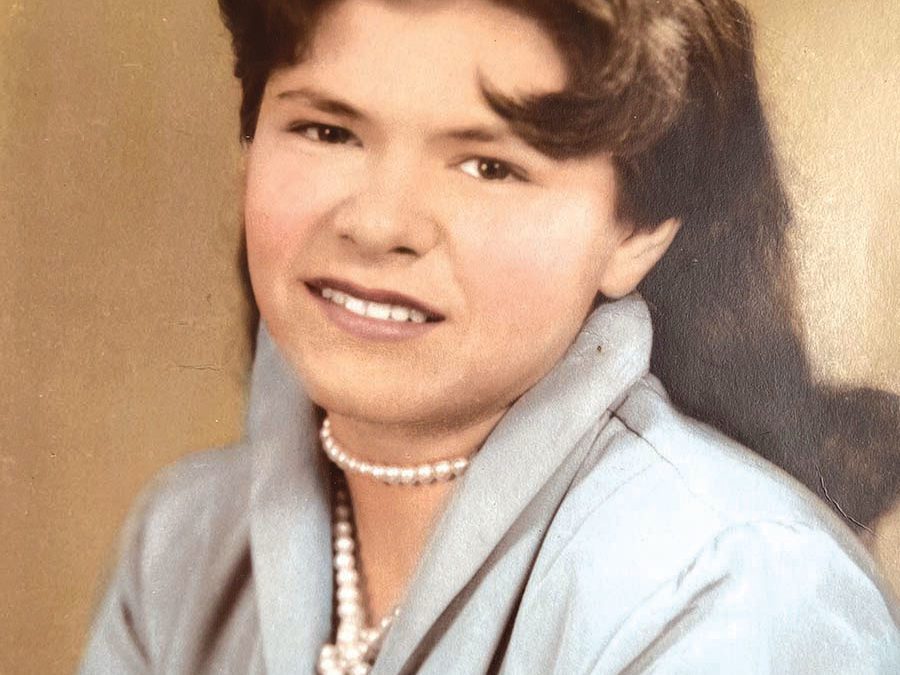 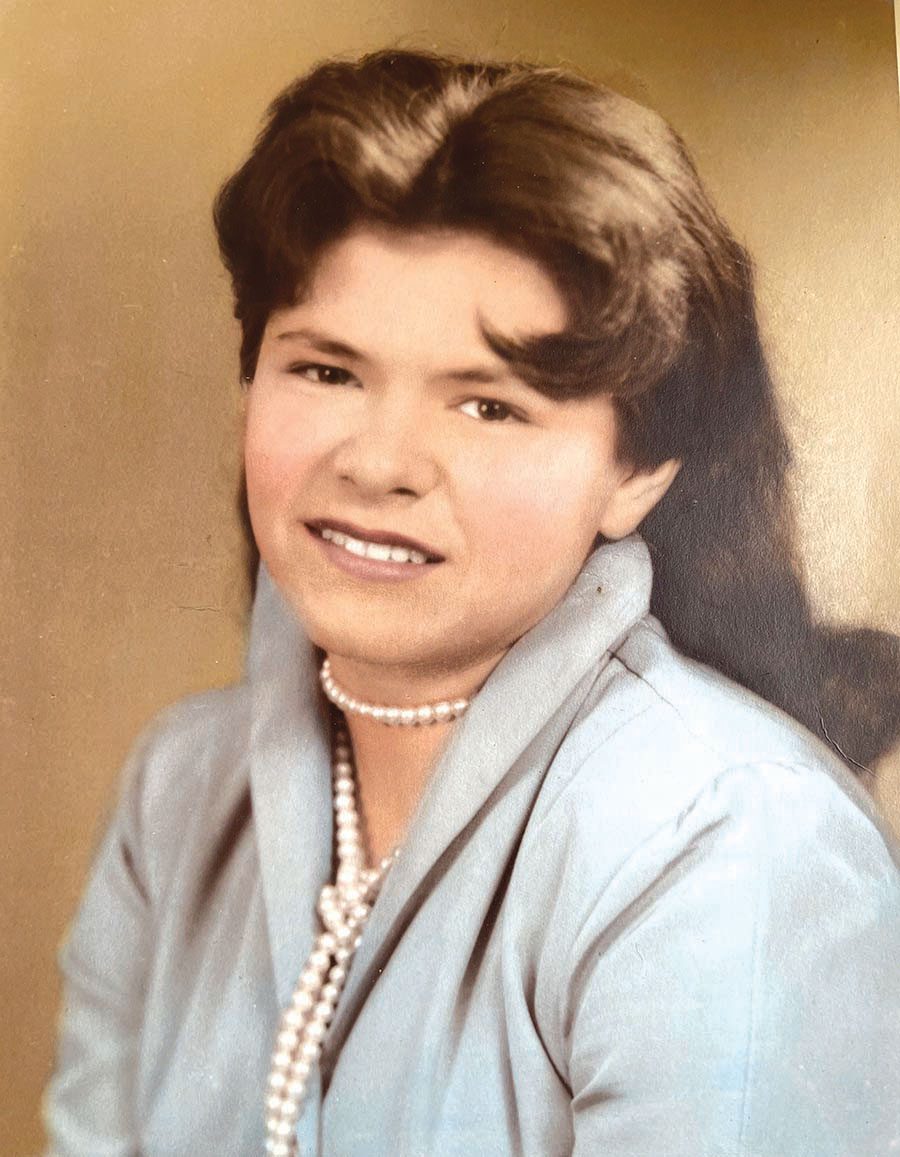 Laurel was a 1956 graduate of Bristol High School. Laurel retired from Peter Morris Architects after 26 years as the Office Manager. She was an animal lover from an early age and enjoyed all things equestrian. Laurel began riding horses as a child in West Palm Beach, Fla., and at Keewaydin Camp at Lake Dunmore, Vt.

Along with her husband, George Jackson, they operated a successful dairy farm, and also raised and sold Golden American Saddlebred Horses, many of which became GASHA World Champions. Laurel and her family traveled many times to Kentucky to buy and sell American Saddlebred horses.  Laurel was involved as a 4-H Leader and was the Superintendent of Horse Shows during the Addison County Field Days Fair for many years. Laurel and Dr. Don Hunt (deceased) provided leadership in raising funds for the Addison County 4-H Foundation.

Laurel was preceded in death by her parents and her husband of 50 years, George Jackson.

She is survived by her sister, Naomi Reed of Salisbury, Md.; brothers Greg Reed (Barbara) of Deltona, Fla., and William Reed, of Skowhegan, Me; children Scott Jackson of Orlando Fla., David Jackson (Rhonda) of Vergennes, Vt, Alohana Jackson (Joe Willett) of Evansville, In., and Joy Jackson of Panton, Vt; and two grandchildren, Nick and Emily Jackson of Vergennes Vt.

A Celebration of Laurel’s life will be held in the summer of 2022. ◊