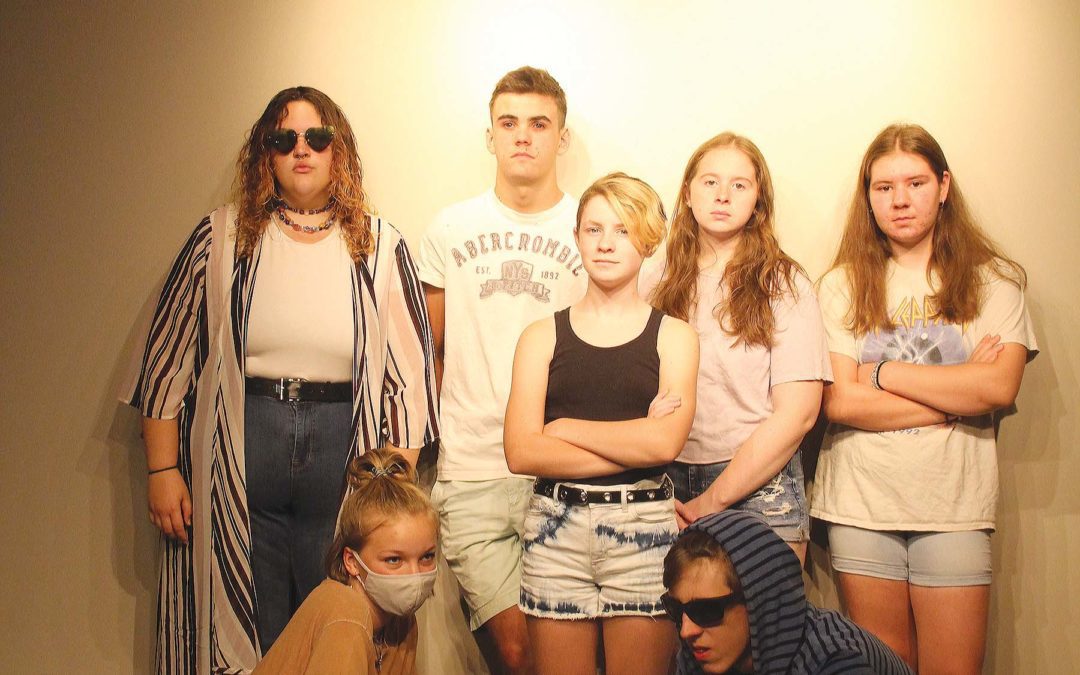 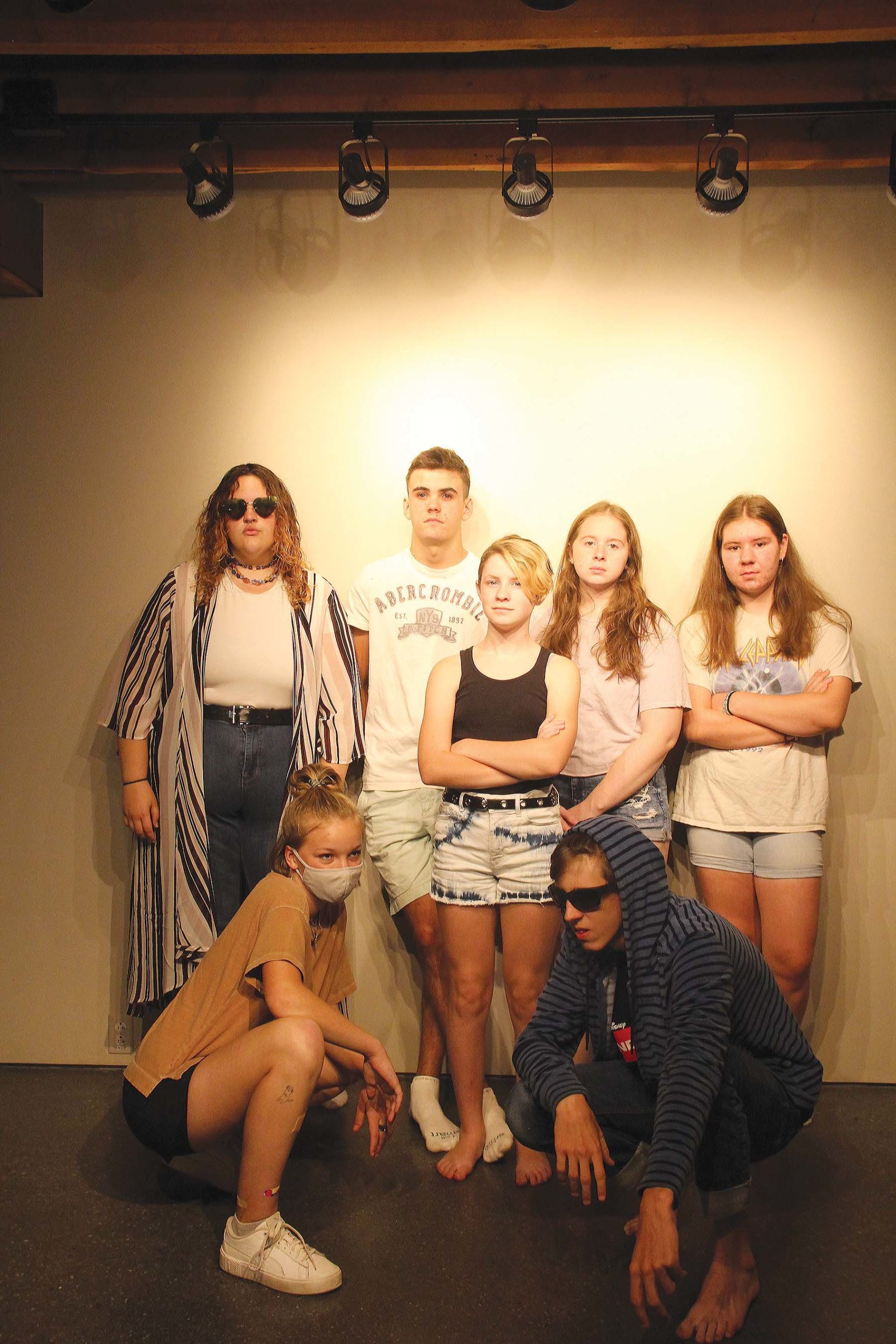 CATCH THE YOUNG Company’s performance of “Servant of Two Masters” this weekend, Aug. 20-21, at 7 p.m., at Town Hall Theater in Middlebury. This performance marks the 10th anniversary of THT’s education program.

The Town Hall Theater Young Company will take the stage a second time this summer with a production of “Servant of Two Masters” by Carlo Goldoni on Friday and Saturday, Aug. 20-21, at 7 p.m.

The Young Company is part of THT’s education program, which is celebrating its 10th anniversary this year. The cast ranges in age from 13 to 22. The production features fast-paced physical comedy as well as an eight-piece band. The actors are also the musicians.

“This is a perfect culmination of a decade of summer programming as this cast draws from the best of our many summer offerings such as Rock-It Science, Shakespeare and musical theater,” said THT Education Director Lindsay Pontius.

The production is directed by Pontius and Kendra Gratton and assisted by Theo Wells-Spackman. This comedy most recently reached international acclaim starring actor/comedian/late-night host James Corden.

As the title suggests, “Servant of Two Masters” revolves around a servant named Truffaldino who is in search of extra cash by serving two masters at once. In a comedy of errors, he encounters a woman disguising herself as a man, a vengeful suitor, a beleaguered cook, crafty inn keepers and wealthy but difficult masters.

Tickets can be purchased through the THT box office or online at townhalltheater.org. Adults $15, children 12 and under $5.