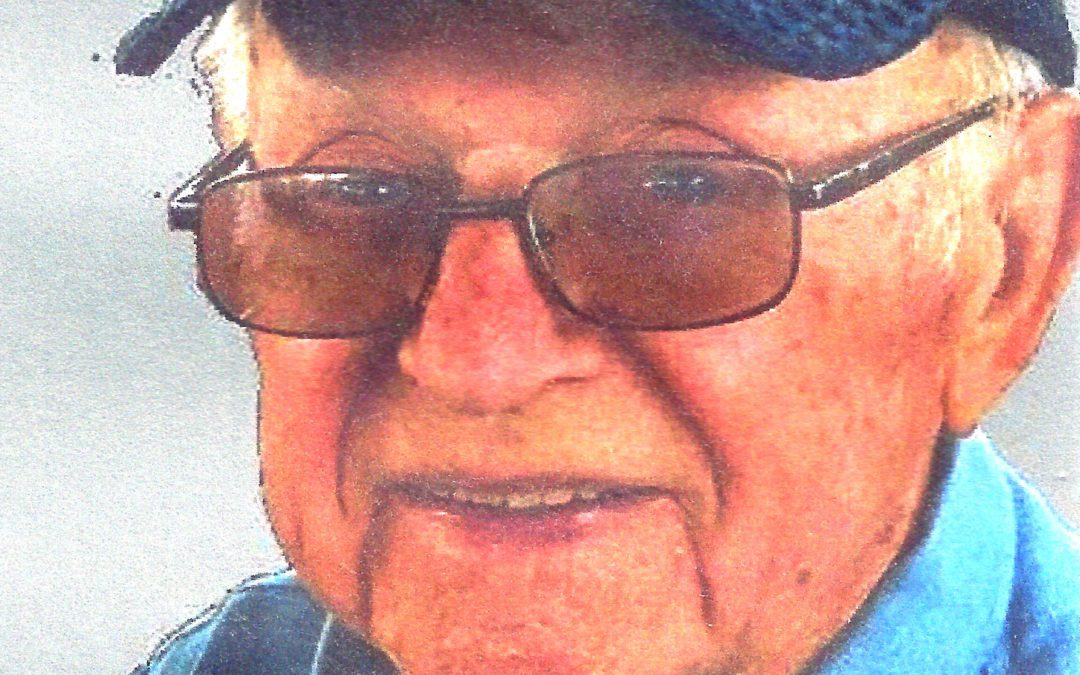 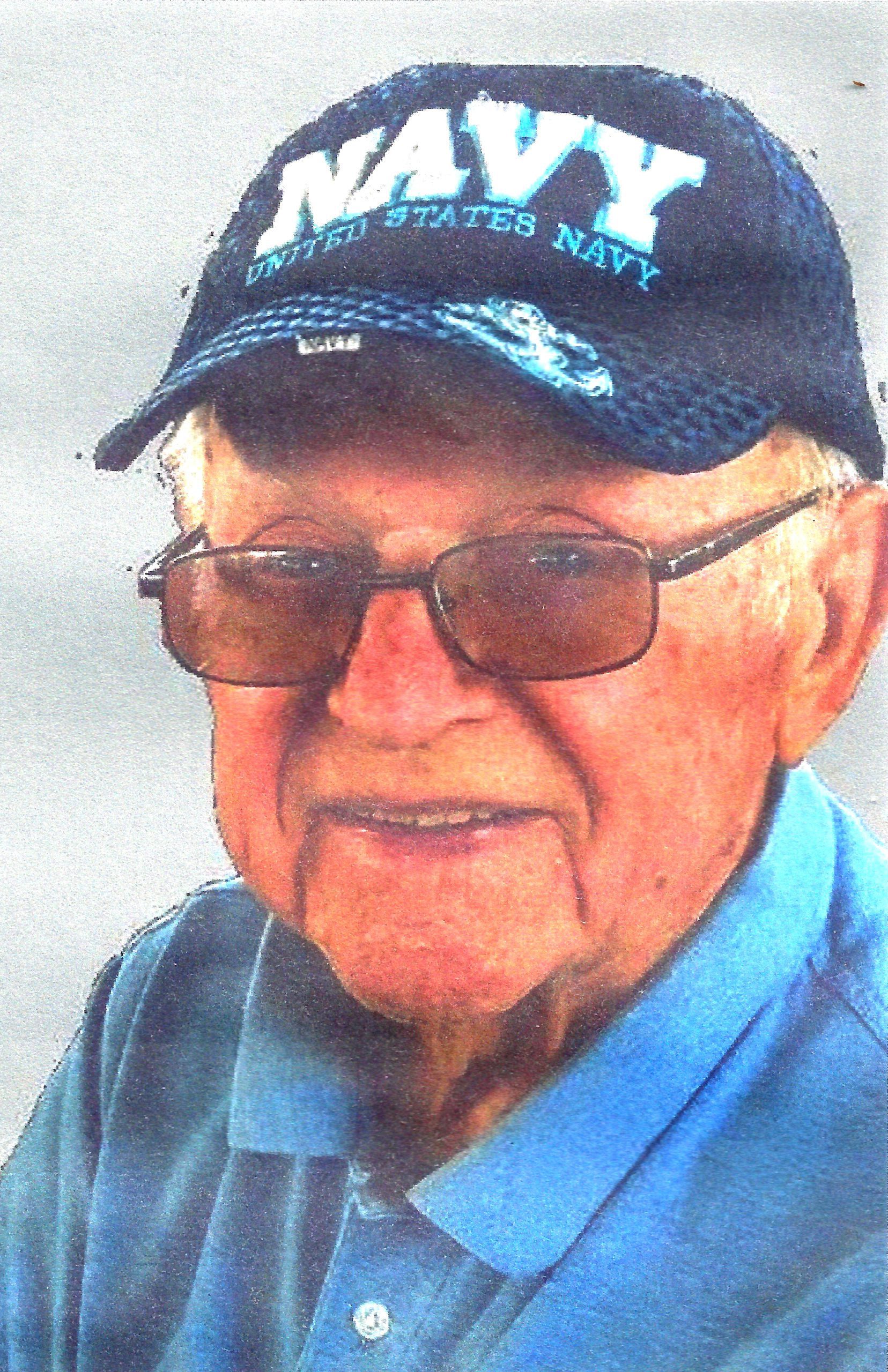 CASTLETON — With profound sadness we announce the passing of our father Francis “Frank” Ford Silver (age 95). He died peacefully Aug. 3, 2021, at his summer cottage on Lake Bomoseen with family at his side. He was the beloved husband of the late Jean Frances Silver.

Born in 1925 to Harry and Rachel Silver, he spent his early years in Ashland, N.H. He moved to Lyonsdale, N.Y., with his parents and older brother Reginald, and graduated high school in 1943 from Port Leyden Central School. He was a truck driver for a few months following graduation, then at the age of 17 he enlisted in the United States Navy during World War II. In 1949 he received his Bachelor of Science degree in physical education from Ithaca College in New York state before returning for a second term in the Navy, as Master Chief Petty Officer stationed in both Newport, R.I., and Portsmouth, N.H.

Frank and Jean married in 1950; they were married for almost 68 years. They had six children together and spent over 50 years living in Manchester, N.H. Frank taught high school in both Weare, N.H., and Milford, N.H., and was a salesman for Central Paper Products in Manchester, N.H., before accepting a position as superintendent of the Crotched Mountain Rehabilitation Center School in Greenfield, N.H., where he worked for over 20 years. In 1971 he received his Master’s Degree in education from Keene State College.

After retiring from Crotched Mountain, he assisted some of his sons with establishing a masonry business in the Manchester area. He was a real estate agent with the Norwood Group before creating his own business in 1984 (Granite State Appraisal Service) with his youngest daughter Martha. In 1986 he and his wife purchased a “fixer upper” camp on Lake Bomoseen in Vermont. The next twenty summers were spent using his carpentry skills to transform that camp into a lovely cottage.

During his “spare time” he volunteered on church committees, as a Habitat for Humanity carpenter, and alongside Jean as an ESL (English as a second language) tutor at Shadowlawn Elementary School in Naples, Fla.

Frank was an excellent wood carver and has gifted many of his creations. In their early retirement years, Frank and Jean participated in square dancing. He loved to play shuffleboard, cribbage, bridge and Tri-ominos. He also enjoyed boating, reading, traveling and riding his golf cart around his community in Florida.

Frank is preceded in death by his parents, his wife, his brother and two sons, Daryl and Brent.

The family of Frank Silver wishes to thank the Bayada Hospice team of Rutland, Vt., and the VNA and Hospice of the Southwest Region for making his final weeks as pleasant and comfortable as possible. In lieu of flowers memorial donations may be made to Bayada Hospice 190 South Main St Suite 2, Rutland, VT 05701 or to the charity of your choice.