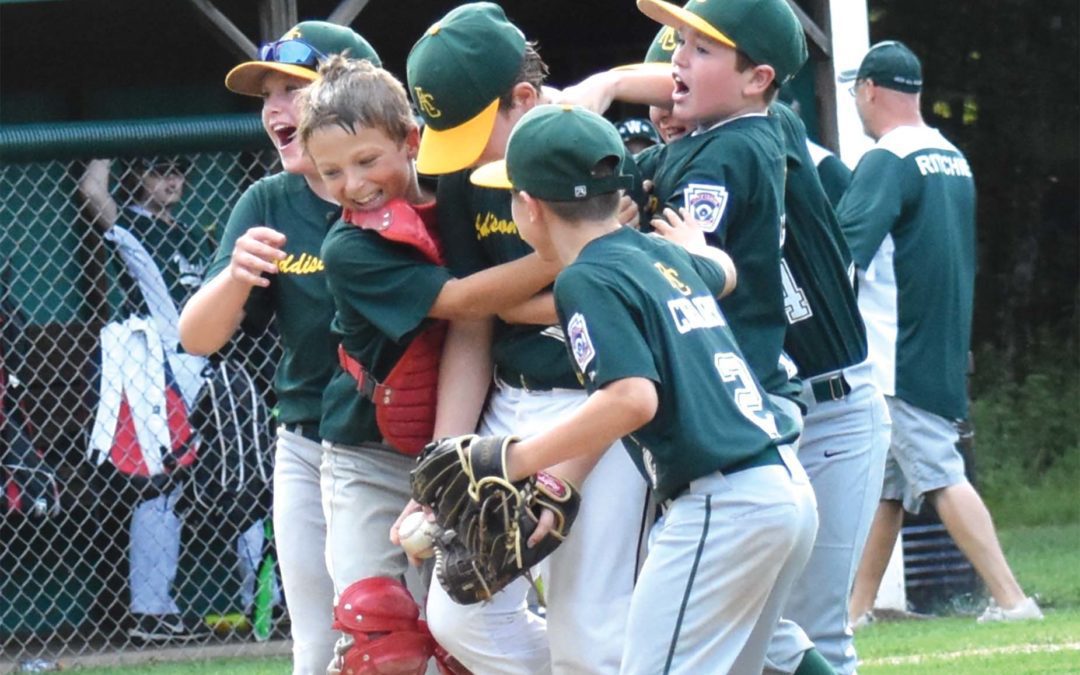 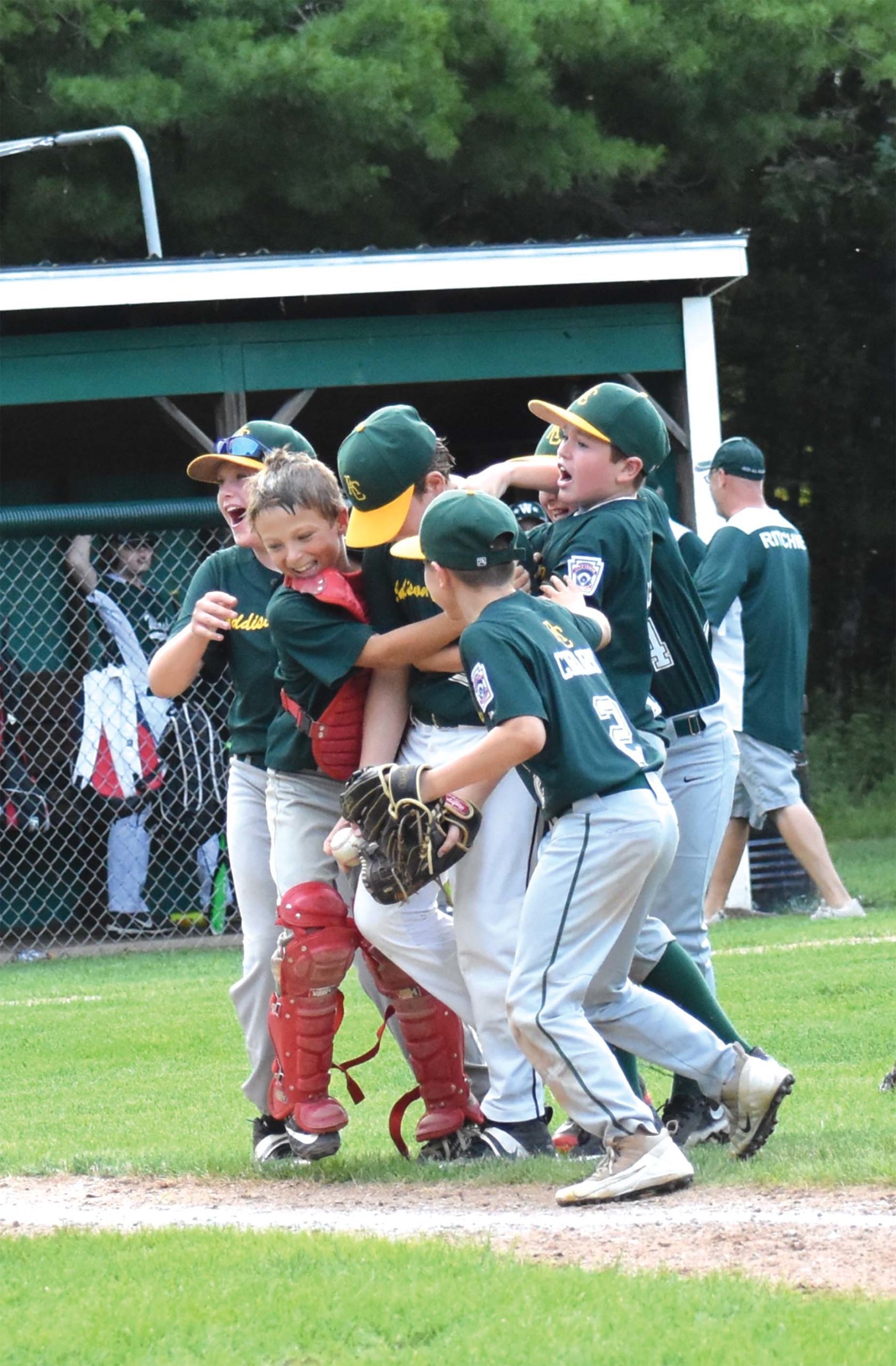 THE ADDISON COUNTY 10-and-12-year-old Little League all-star team cruised through the District 1 tournament and began its quest for a state title in a four-team double-elimination tournament held in Bennington on Saturday.

BURLINGTON — The Addison County 10- and 12-year-old all-stars won the District I tournament on Wednesday, defeating Shelburne, 6-1, in the final in Burlington’s Schifilliti Park The game had been suspended from Tuesday with AC leading, 3-0.

AC advanced to the four-team double-elimination state tournament in Bennington which began on Saturday. AC fell to Essex Town, and Bennington faced Central Vermont in Saturday’s first round. The local boys have one more chance to win the championship tonight.

AC completed a 7-0 run through the District 1 tournament with Wednesday’s win. The county all-stars outscored their opposition by 59-11 during the tournament.

The coaches are Randy Barnes, Mike Phelps and Jason Mazur.