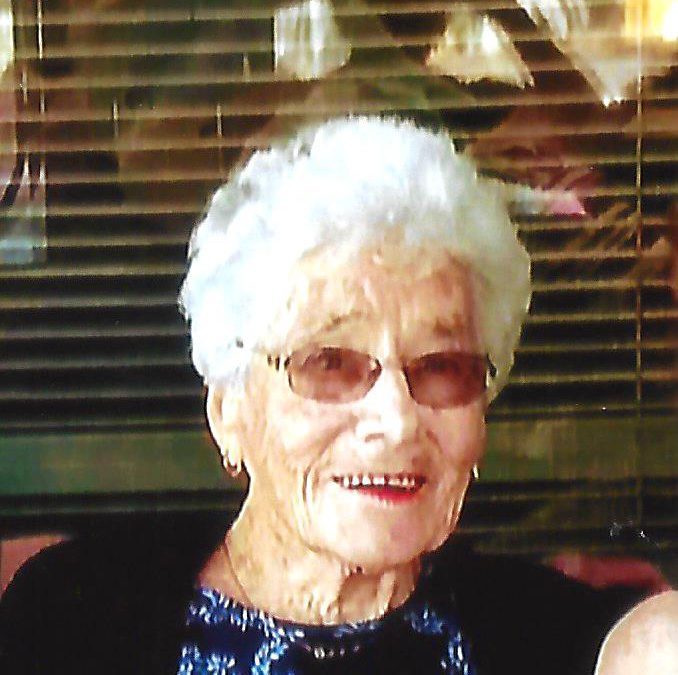 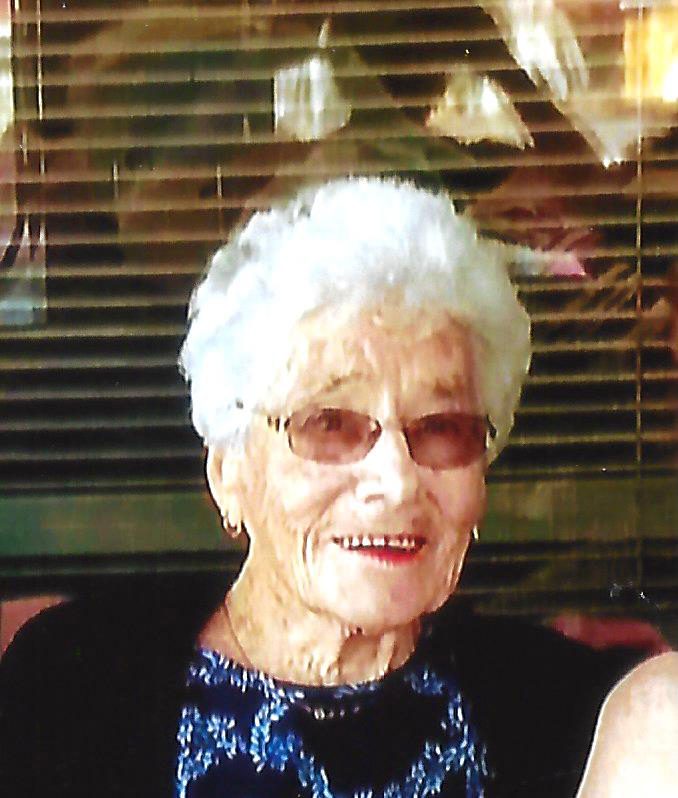 ORWELL — Barbara Louise LaDuc, age 87, passed away on Saturday, May 1, 2021, at her home in Orwell.
Barb was born in Salisbury on Nov. 30, 1933. She was the daughter of Harrison and Louise (LaFlam) DeVoid. She grew up in Salisbury, where she received her education. May 10, 1954, she married Charles Wilbur LaDuc in St. Paul’s Church in Orwell. They made their home on the family farm on Royce Hill Road, where they raised their family. Barbara worked with her husband on the farm for many years. Mr. LaDuc predeceased her August 5, 1985.
She loved going to Bingo. Her passion was car racing at Devil’s Bowl, where her husband and son raced. Really Barb’s life was her family. She enjoyed having everyone around the dinner table, especially at holiday times.
Surviving is her daughter, Lisa Marie Bradley of Brandon; four sons, Roger S. LaDuc of Castleton, Donald F. LaDuc of Rutland, Robert C. LaDuc and Timmy G. LaDuc, both of Orwell; and her caregiver, Lori Chandler of Salisbury. Seven grandchildren, five great-grandchildren and several nieces, nephews and cousins also survive her. She was also predeceased by two sisters, Margaret Hayes and June Carlton; and two brothers, George DeVoid and William DeVoid.
A private graveside committal service and burial will take place, at a later date, at St. Genevieve Cemetery in Shoreham.
Memorial gifts in lieu of flowers may be made, in her memory, to The American Heart Association, 434 Hurricane Lane, Williston, VT 05795.
Arrangements are under the direction of the Mallory Funeral Home in Fair Haven.◊