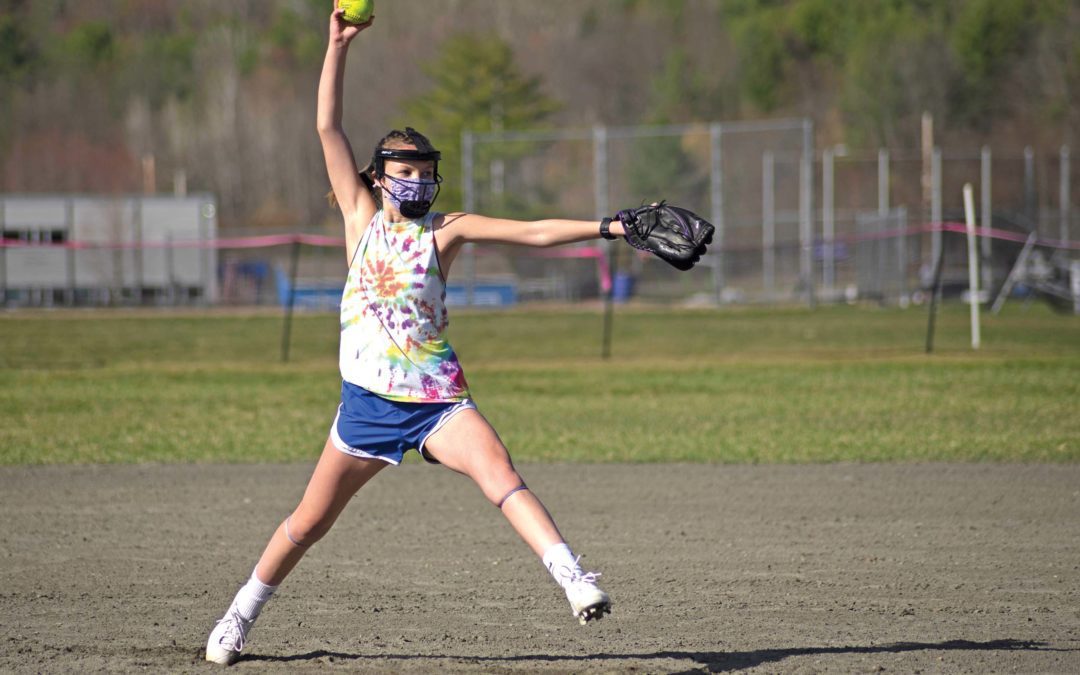 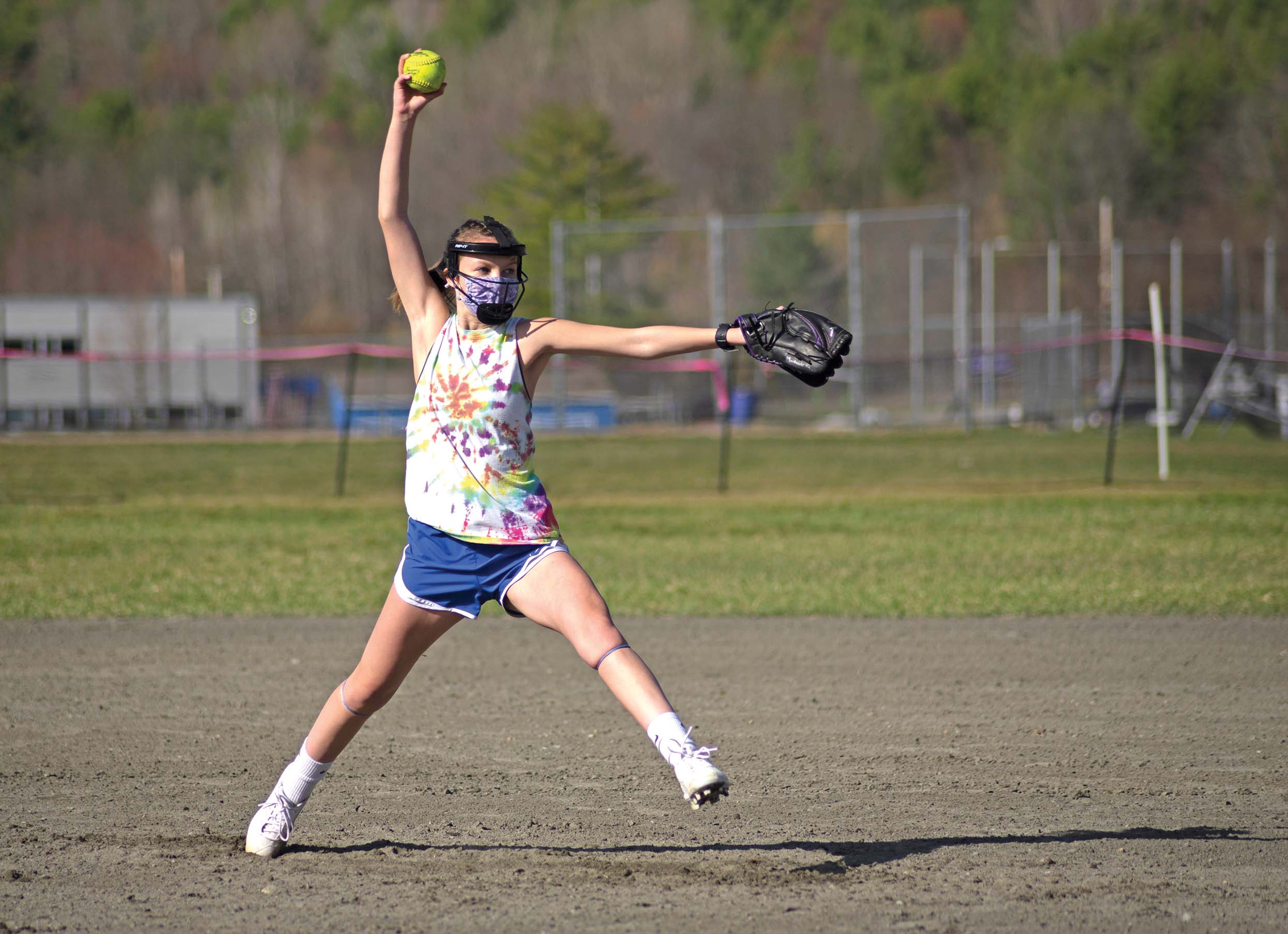 ADDISON COUNTY — Spring sports athletes at Middlebury, Mount Abraham, Vergennes and Otter Valley union high schools have already had their greatest wish for the spring granted.
They’re playing.
After having no season at all a year ago and then pandemic-shortened campaigns this past fall and winter, once again athletes are taking to fields, tennis courts and tracks, and they are competing.
And not only that, sunny weather and temperatures in the 60s and 70s greeted them in their first week of practice, which began back on April 5.
OK, it’s Vermont. We’ve had snow more than once since then. But it’s not like wintry precipitation following that early warmth and sunshine is a metaphor for athletes having their hopes dashed this spring. That’s just the way the weather rolls in the 802.
And even if the athletes don’t win games, medals, or titles, they’re still going to have fun in the weeks to come. As well as fitness and the lessons of teamwork and discipline — that’s why they do it, right?
Still, scores get kept, and heights and distances measured. There are legitimate hopes this spring.
Notably, two teams entered this season as defending champions: The Mount Abe softball team won its third straight Division II title in 2019 (the last time Vermont had spring championship games), and two years ago the VUHS-Mount Abe collaborative girls’ lacrosse team went undefeated on the way to its first D-II crown. Key players return to both.
And the VUHS track team brings back three runners who helped claim three D-III relay golds in 2019.
Still, those three and all the other teams will look different. After all, all the juniors and seniors from 2019 have graduated.
So what will happen this spring? Click below to read about each school.
Middlebury Union High School
Vergennes Union High School
Mount Abraham Union High School
Otter Valley Union High School