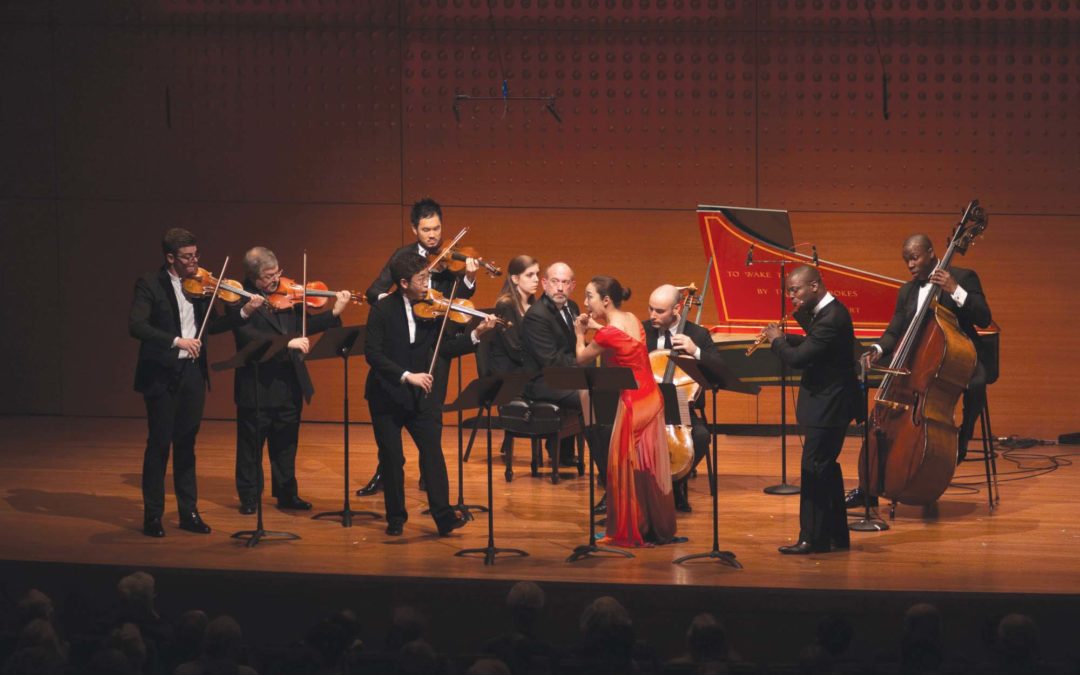 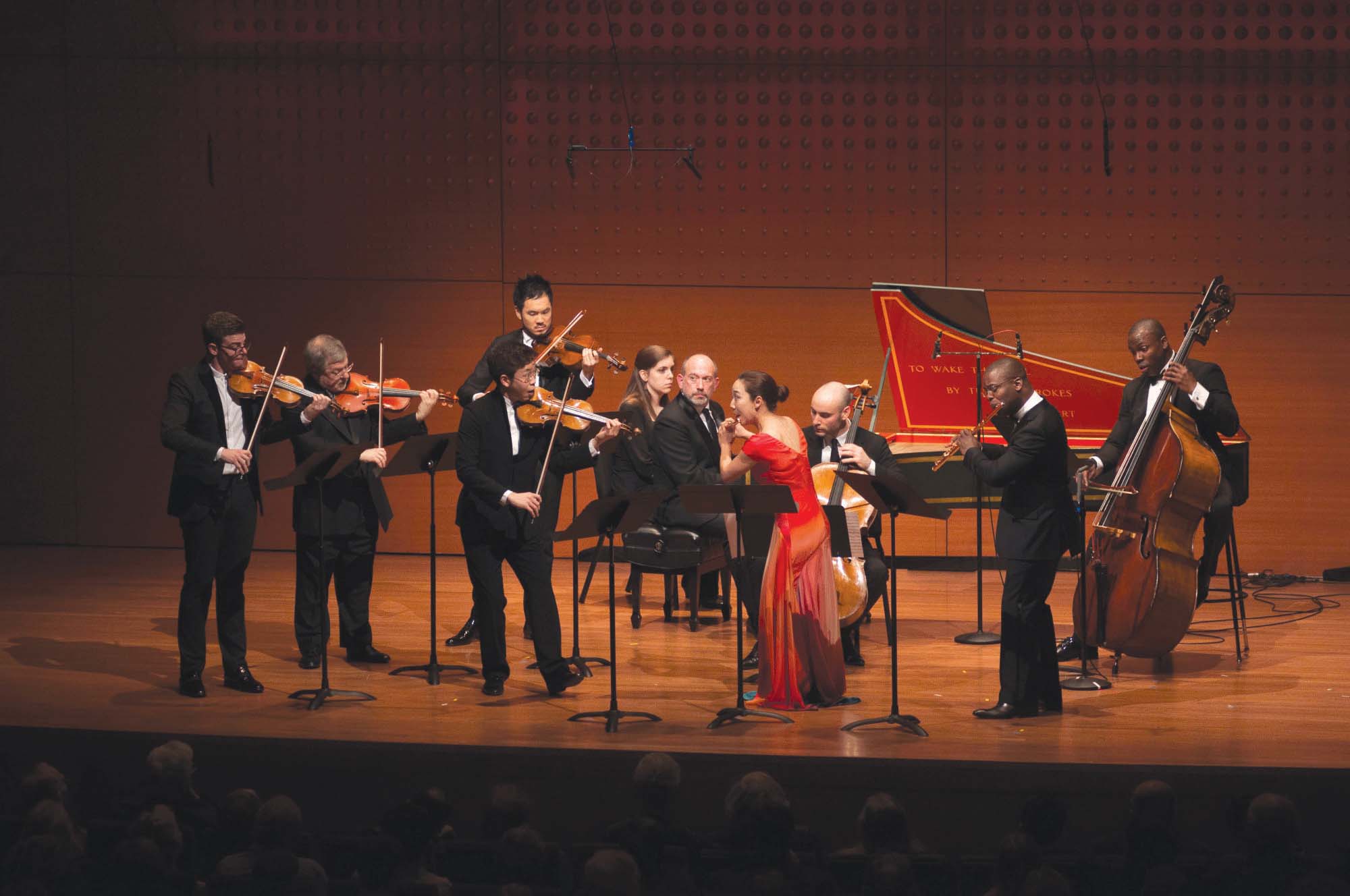 The Middlebury Performing Arts Series will finish its all-free, all-virtual 20–21 season with a flourish by presenting the Chamber Music Society of Lincoln Center performing the complete Bach Brandenburg Concertos. This extraordinary HD virtual concert will be broadcast on Friday, April 23 at 7:30 p.m. The concert will remain online for a week for encore views, and is free and open to all.
This event is part of the Chamber Music Society of Lincoln Center’s CMS: FRONT ROW, a program celebrating chamber music at its finest, with broadcasts pulled from CMS’ extensive performance archive and expertly-curated by CMS co-artistic directors (and Middlebury friends) David Finckel and Wu Han — who also lead a Q&A session with the artists.
Middlebury’s CMS: FRONT ROW broadcasts are part of the Nelson Fund series and made possible with generous support from Raphael and Jane Bernstein.
About the Brandenburg Concertos
Johann Sebastian Bach’s Brandenburg Concertos, a collection of six instrumental works for a mix of soloists and small orchestra, are widely regarded as the pinnacle of orchestral compositions of the Baroque era. With instrumentation including the violin, viola, harpsichord, trumpet, clarinet, cello, bassoon, oboe, recorder, and flute, the concertos display an astounding variety of ensemble composition, allowing every performer to play both leading and supporting roles.
Though Bach practically defined Baroque music as we know it today, he met with a surprising number of setbacks in his own lifetime. The Brandenburg Concertos were one such unsuccessful attempt for recognition. They were named after Christian Ludwig, the Margrave of Brandenburg, who Bach only met once — in 1719 during a trip to Berlin. The Margrave asked for some of his music but it took two years for Bach to deliver six concertos with vastly different instrumentations in March 1721. There is no record the Margrave ever listened to them or even acknowledged Bach’s gift. The Brandenburgs remained virtually unknown until they were rediscovered in 1849 in the archives of Brandenburg.
Today these dazzling concertos, no two alike, are considered Bach’s greatest works and are performed widely around the world, including the Chamber Music Society of Lincoln Center’s annual end-of-year presentation.
See the CMS: Brandenburg Concertos will be broadcast online on Friday, April 23, at 7:30 p.m. The performance can be accessed via the Mahaney Arts Center’s Digital Stages,  at go.middlebury.edu/digitalstages. Pre-registration available at go.middlebury.edu/pas. The broadcast is free and open to all, and will remain available through April 30. For more information: (802) 443-MIDD (6433) or middlebury.edu/arts.