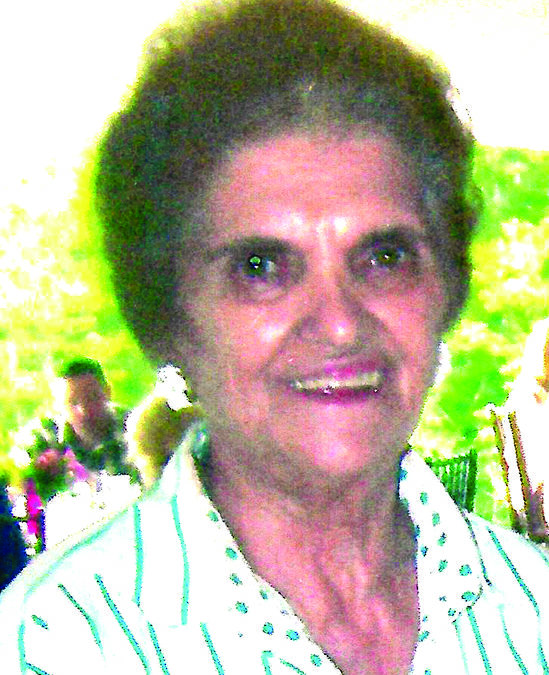 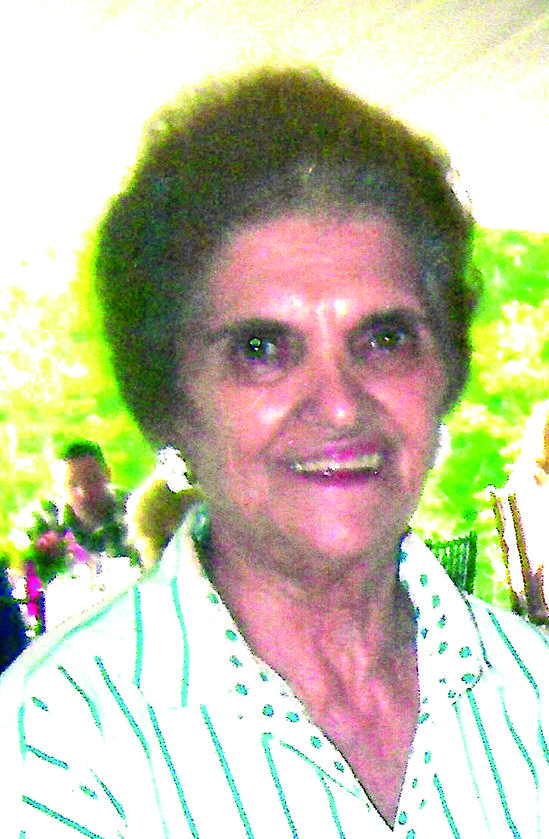 LEICESTER — Betty Lou Bearor, age 87, passed away Monday, March 8, 2021, at her home in Leicester.
Betty was born in Ticonderoga, N.Y., on Nov. 25, 1933. She was the daughter of Fredrick and Johann Prahm. She grew up in Johnstown, N.Y., where she received her early education and graduated from Johnstown High School.
She was predeceased by her first husband, Thomas Muscato, in 1957. She later moved to Forest Dale, Vt., in 1960. She worked at Branbury State Park for over 50 years running the concession stand. She met Paul Bearor of Leicester; they were married on October 17, 1973. They made their home in Leicester. Betty loved being a wife and mother. She enjoyed ice fishing and crossword puzzles. She was an avid reader and loved to shop.
She is survived by her daughter, who was also her care provider, Deborah Muscato of Leicester; a special nephew, Michael Tebbetts and his wife Sandy of Leicester; one brother, Fredrick Prahm of Okeechobee, Fla.; and a sister, Susan Saunder of West Covina, Calif. Several nieces, nephews and cousins also survive her. She was also predeceased by her second husband, Paul Bearor, in 1989 and a daughter, Thomasina Muscato, in 1973.
A private graveside committal service and burial will take place, at a later date, in Forest Dale Cemetery.
Memorial gifts in lieu of flowers may be made, in her memory to Brandon Area Rescue Squad, P.O. Box 232, Brandon, Vt. 05733.
Arrangements are under the direction of the Miller & Ketcham Funeral Home in Brandon.◊