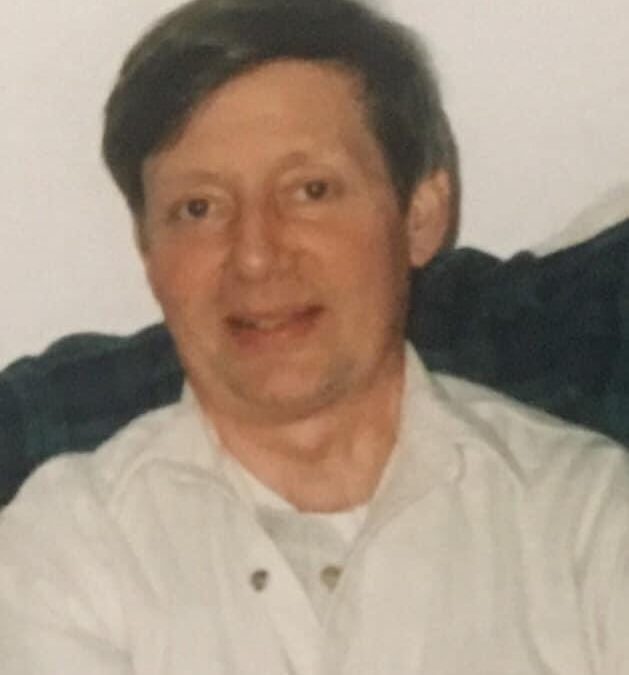 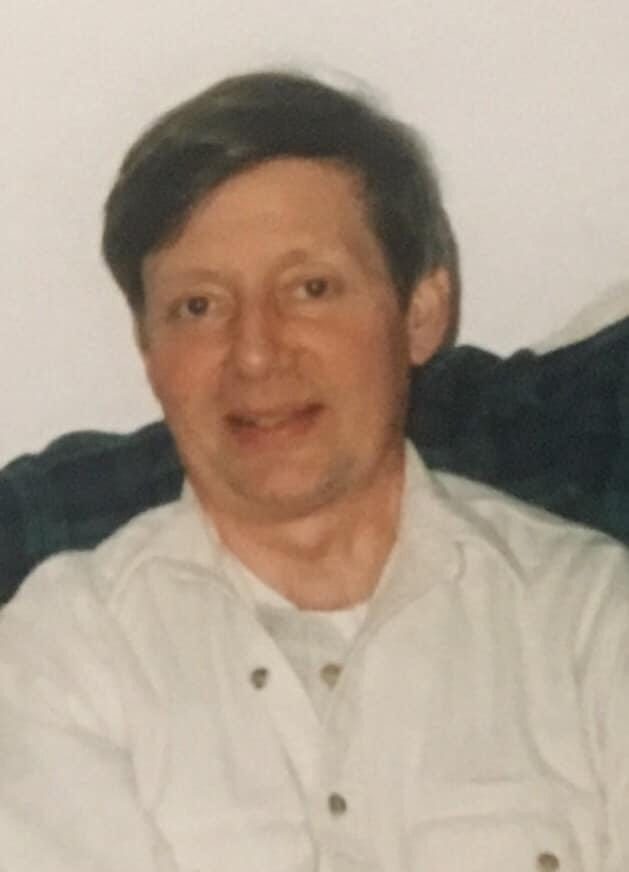 JEFFERSONVILLE — Christopher James Buttolph, age 73, died Jan. 9, 2021, at his home in Jeffersonville, Vt., succumbing to the effects of ankylosing spondylitis. He was the eldest son of Edward E. and Barbara Coast Buttolph, who preceded him in death. He is survived by his siblings: Janet Johnson of Coatesville, Pa.; David (Jerilyn) of Lititz, Pa.; Martin (Fawnda) of Middlebury, Vt.; and Alison Kutchma (David) of Falls Church, Va.; 11 nieces and nephews; eight grandnieces and grandnephews. His family is especially grateful to his friend and devoted caregiver, Jennifer Osgood, and his friend Bob Hindshaw who visited him daily.
As a young teenager, Christopher took a keen interest in model aviation and competed in the national competition held at the Willow Grove U.S. Naval Air Station. He spent many hours with his father surveying land in northern Vermont and building sustainable forestry operations.
Christopher was a natural athlete and he competed on the high school ski jumping team, graduating from Middlebury Union High School in 1965. He served in the U.S. Army from 1966 to 1969 and was stationed in Germany assigned to a unit maintaining the guidance system for hawk missiles. During periods of leave, he discovered the joy of bicycling in the Alps, often riding 120 miles in a day with his Army cycling buddy. Soon after his return home, when he was twenty-two, he was diagnosed with ankylosing spondylitis. Christopher faced his lifelong declining condition with incredible courage and humor.
He attended the University of Vermont and worked with his father in the family timber and maple sugaring businesses where he designed and installed unique boiling and vacuum systems required for a large modern sugaring installation. Christopher had many natural talents. He was an excellent photographer, a voracious reader, and a natural pianist and could play by ear almost anything he had heard. During his time living in Middlebury and Starksboro he enjoyed sharing his talent for theater, performing in various productions with the Middlebury Community Players.
Having a real passion for motorcycles, he hung onto the joy of riding for as long as he could. For years he rode his BMW R69 motorcycle with a sidecar, even riding throughout the winter. Later he switched to riding a Yamaha XS1100S, which he rode for years. In recent years he enjoyed a good poker game with friends, but most of all he loved his view of the Vermont mountains and the birds who frequented his window feeder. He will be remembered for his sharp mind, his quick wit and dry humor.
To remember Christopher, donations can be made in his name to the Spondylitis Association of America at spondylitis.org, the National Institute of Arthritis at niams.nih.gov or the Vermont Special Olympics specialolympicsvermont.org, or you can take a motorcycle ride on an open road for him or simply sit and enjoy the birds outside your window.
Services will be announced at a future date. Messages of condolence are welcome at healdfuneralhome.com.◊