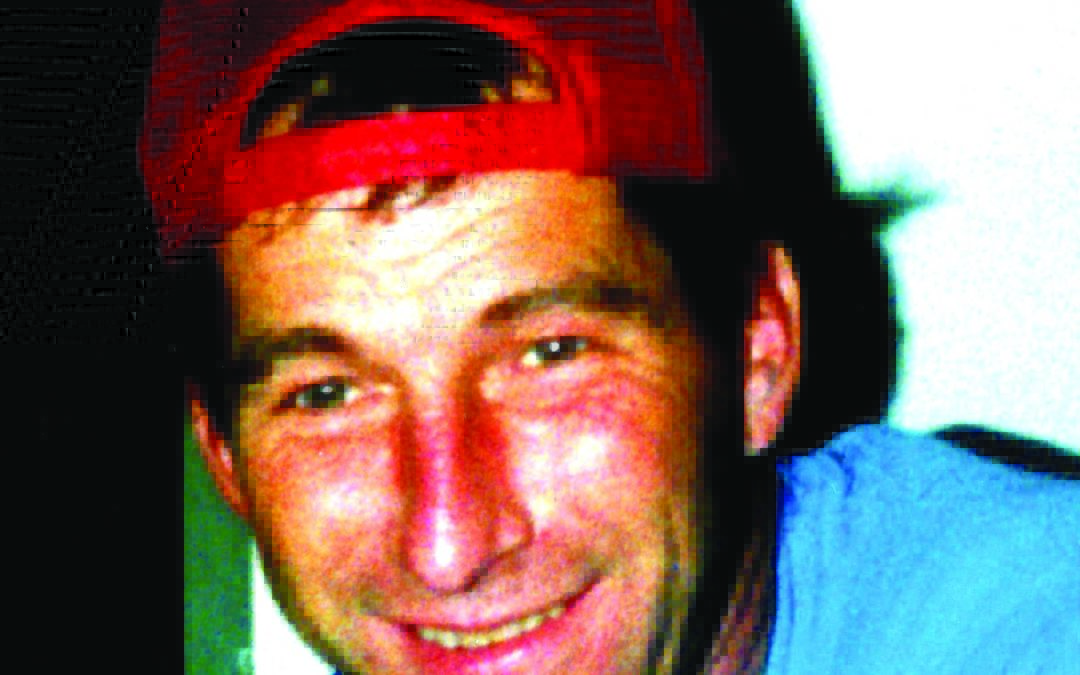 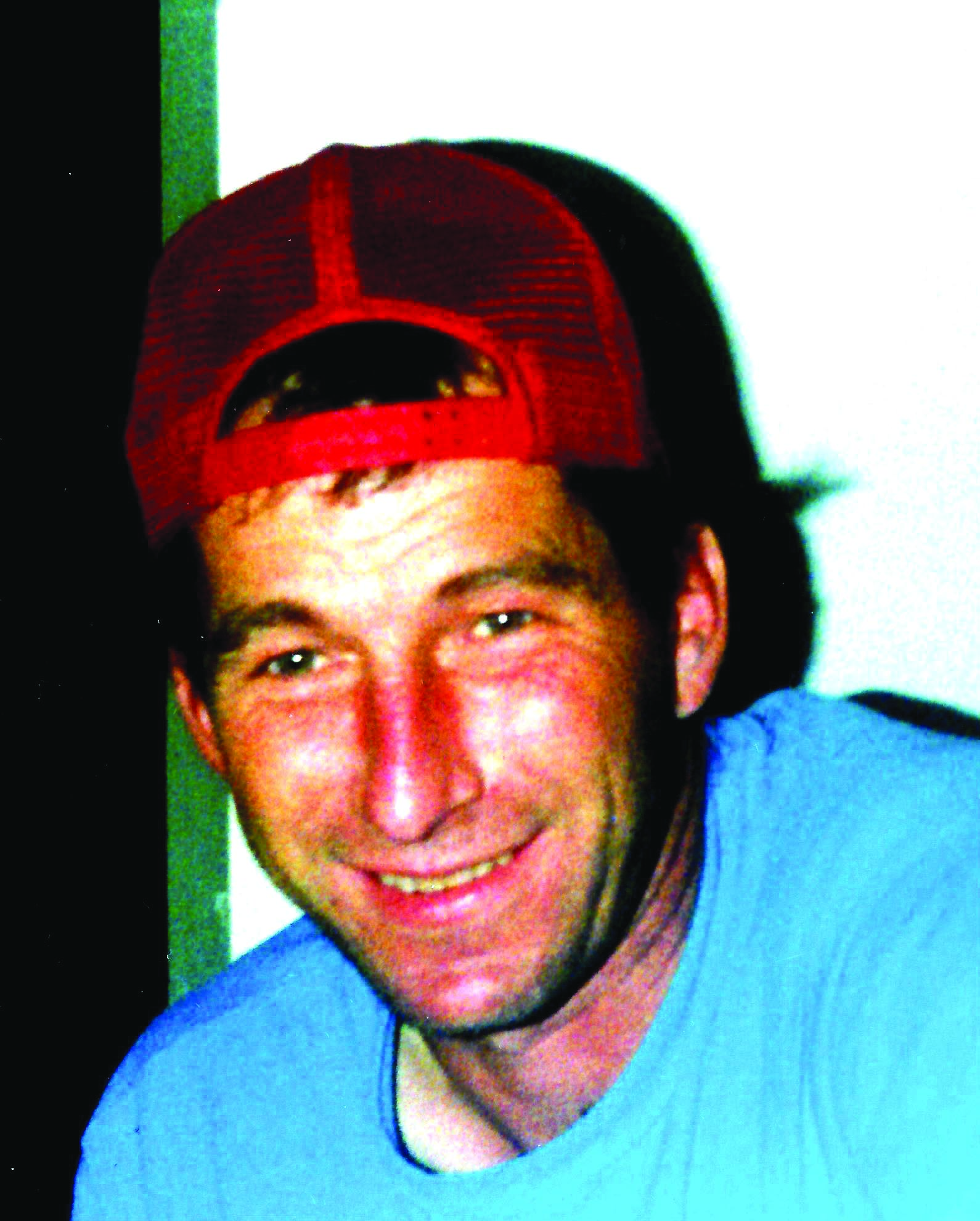 LEICESTER — Russell Glen Mason, age 65, passed away unexpectedly on Friday, Dec. 11, 2020, at the University of Vermont Medical Center.
Mr. Mason was born in Elizabethtown, N.Y., on July 16, 1955. He was the son of James and Arlene (Jones) Mason. He grew up on the family farm on Reber Road, in Willsboro, N.Y., where he received his early education, and was a member of the Willsboro, N.Y., high school class of 1973.
Russell lived his life as a hardworking man who cared for anyone he met. He started that life at his family farm. He was a volunteer fireman and Chief for the local fire department in his younger years. He had worked as a woodsman, logging various areas of New York State, as well as driving tractor-trailers for himself and others. Russell spent 25 hardworking and dedicated years at McIntyre Fuels in Middlebury, where he did everything from driving gas tankers to fixing them, and eventually installing commercial fuel tanks and systems. An accident forced his early retirement in 2013.
He was an avid NASCAR fan and loved going to races in Loudon, N.H., every year. He enjoyed hanging out in his “Man Cave” garage, “Masonizing” something, and having a beer with family and friends. He continued to do anything he could to help anyone, including spending time at Rouse’s Tire. He truly was the guy that would give the shirt off his back and often did. If anyone ever said they didn’t like Russell Mason, then you can be sure there was something wrong with them.
Surviving is his wife, Shelly Ann (Taylor) Mason of Leicester, whom he married in Ticonderoga, N.Y., on March 3, 1984; his mother Arlene Mason of Willsboro, N.Y.; his five proudest accomplishments in life — his three sons, James P. Mason of Morrisonville, N.Y., Taylor A. Mason and his partner Rachel Contois, of Florence, Vt., and Rusty A. Mason of Leicester, and his two daughters, Jennifer L. Mallory and her husband Matthew of Brandon and Tina Mason Ploof of Highgate; three sisters, Dr. Christine Lindgren and her husband Clark of Marshalltown, Iowa, Andrea Robare and her husband William, and Karen Ashline and her husband Robert, all of Willsboro, N.Y.; his brothers-in-law Thomas Taylor and Leslie Taylor and sisters-in-law Barbara Norton and Kim Bessey, all of New York. Thirteen grandchildren, two great-grandchildren and many nieces, nephews and cousins also survive him. He was predeceased by his father.
A memorial service in celebration of his life will take place, at a later date and time to be announced.
Memorial gifts in lieu of flowers may be made in his memory to Middlebury Regional EMS (formerly Middlebury Volunteer Ambulance Association), 55 Collins Drive, Middlebury, VT 05753.
Arrangements are under the direction of the Miller & Ketcham Funeral home in Brandon.◊