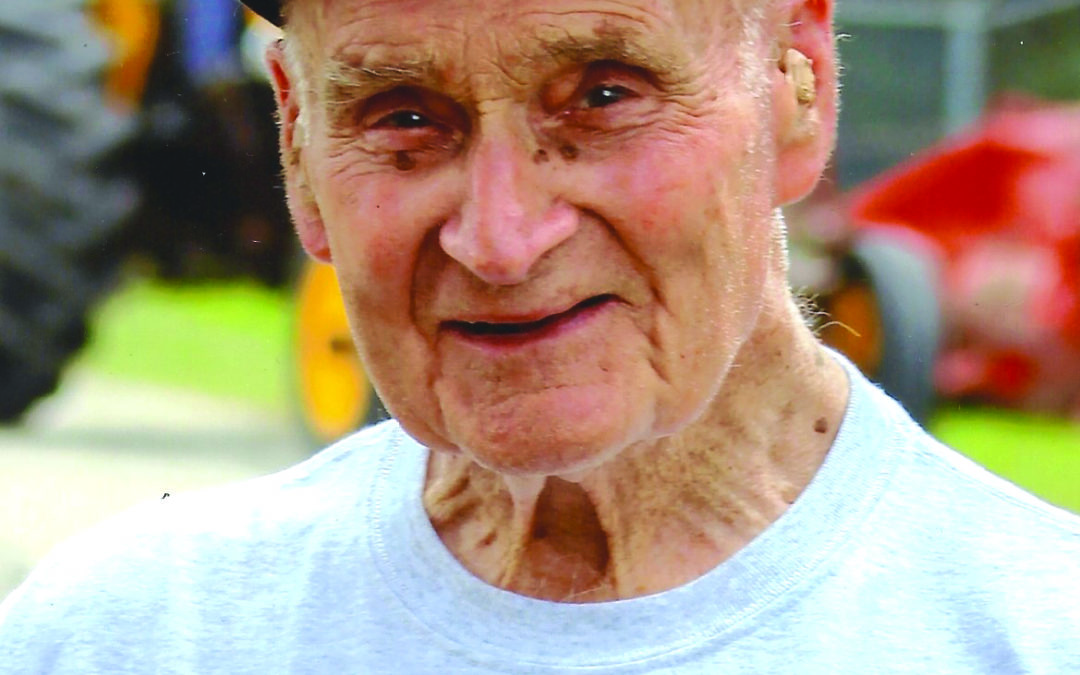 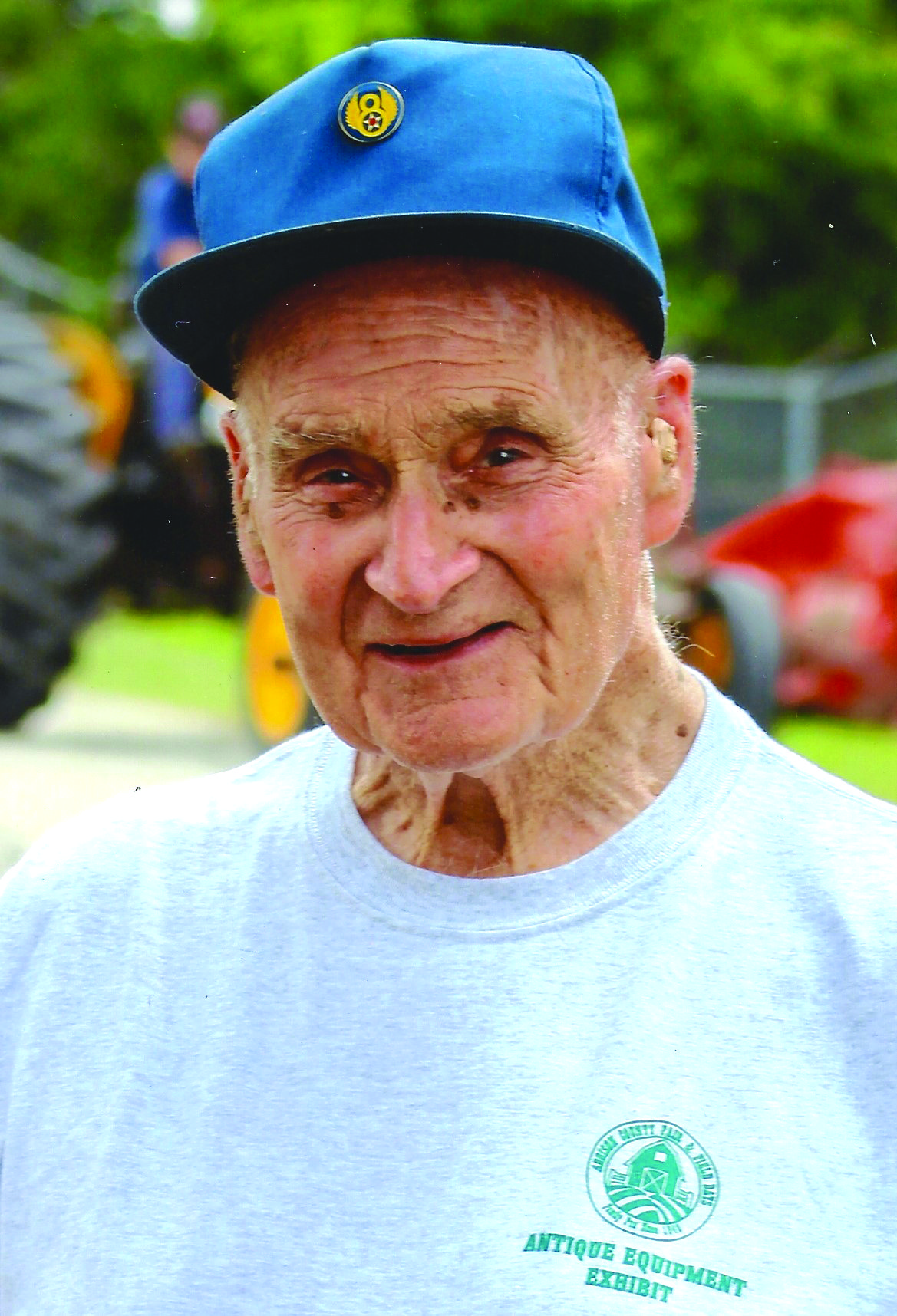 MONKTON — Roger Wright Layn passed away at home in Monkton on Oct. 5, 2020, at the age of 100.
Roger was born June 5, 1920, in Starksboro, Vt., to Wright and Anna (Duchane) Layn. He grew up and helped run the family dairy farm in East Monkton until he enlisted for military service in 1940.
Roger served as First Lieutenant in the 91st Bomb Group of the 8th Army Air Force, as a B-17 pilot. He was awarded the Silver Star for his role in the safe return of a badly damaged airplane after a mission over Schweinfurt, Germany. He was shot down on a later mission and spent the next 15 months in a German Prisoner of War camp until his release in 1945.
After World War II, he returned to the family farm in Monkton, married Helen Burritt, raised his family and farmed for over 75 years.
Roger was a humble man of many talents and interests. He was a generous man who enjoyed spending time and creating memories with his family, friends, and neighbors. There seemed to always be someone stopping by to ask for his help or advice on a project, which he gladly gave. He was always ready to lend a helping hand, to share a story, or tell a joke to anyone he met.
For over forty years, Roger dressed as Santa and visited the homes of Monkton children on Christmas Eve. Both children and adults enjoyed hours of fun at the skating parties on the creek and skiing on the hill behind his house with the rope tow Roger built. Many children have learned about dairy farming and World War II from him through personal interviews and classroom visits to their schools.
Roger enjoyed and appreciated all things “old.” He operated his large collection of antique gasoline engines at the Addison County Fair & Field Days for over 20 years. His creation of a gasoline powered paddle wheel (known as the “Smile Maker”), which blew bubbles as it turned, was a popular display with the children visiting the Antique Equipment area at the fair.
The family would like to thank the Monkton Community, friends, and family who helped Roger celebrate his 100th birthday. He talked about it with very fond memories and was so appreciative of the time people took to drive by his house and wish him Happy Birthday.
Roger was predeceased by his wife, Helen, of 64 years; his brothers Robert, Roderic, and Royden Layn; and granddaughter Kristine Layn. He is survived by his three children and spouses Craig (Janis) Layn, Candace (Patrick) Polzella, and David (Anne) Layn; his four grandchildren, Michael Layn, Bailee (Scott) Gordon, Curtis (Heather) Layn, Alex Layn; and nine great-grandchildren.
There will be private graveside service, per Roger’s request. A celebration of his life will be held at a later date. In lieu of flowers, donations in Roger’s memory can be made to the Antique Equipment Area, Addison County Fair & Field Days, 1790 Field Days Road, Vergennes, VT 05491 or the Vermont Veterans Militia Museum, 789 Vermont National Guard Road, Colchester, VT 05446. To send online condolences to his family visit brownmcclayfuneralhomes.com. ◊