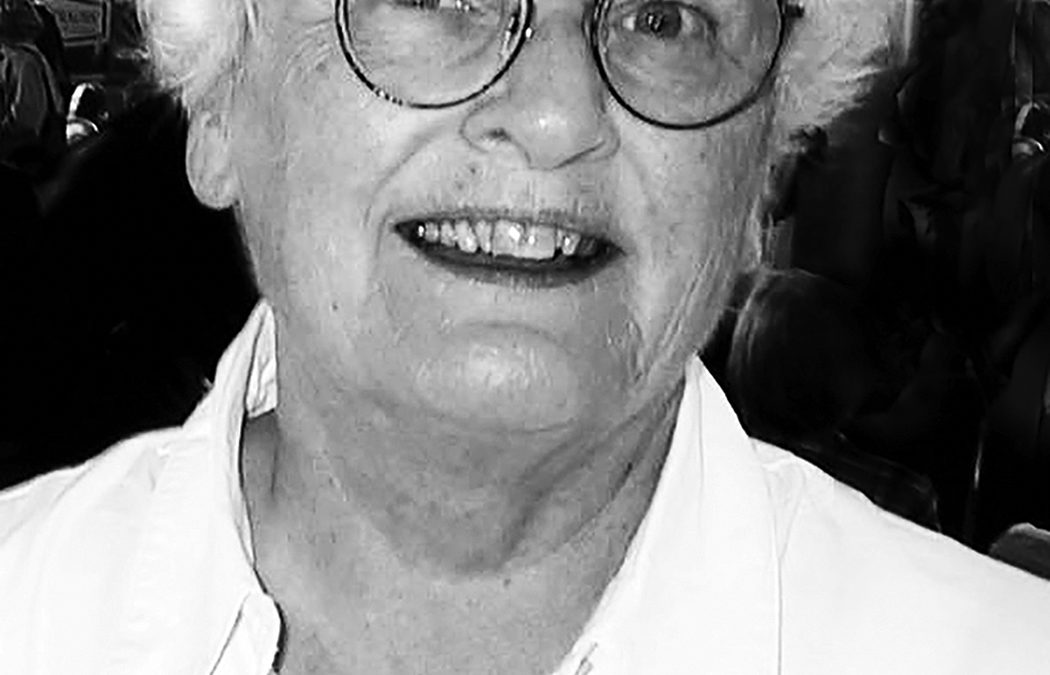 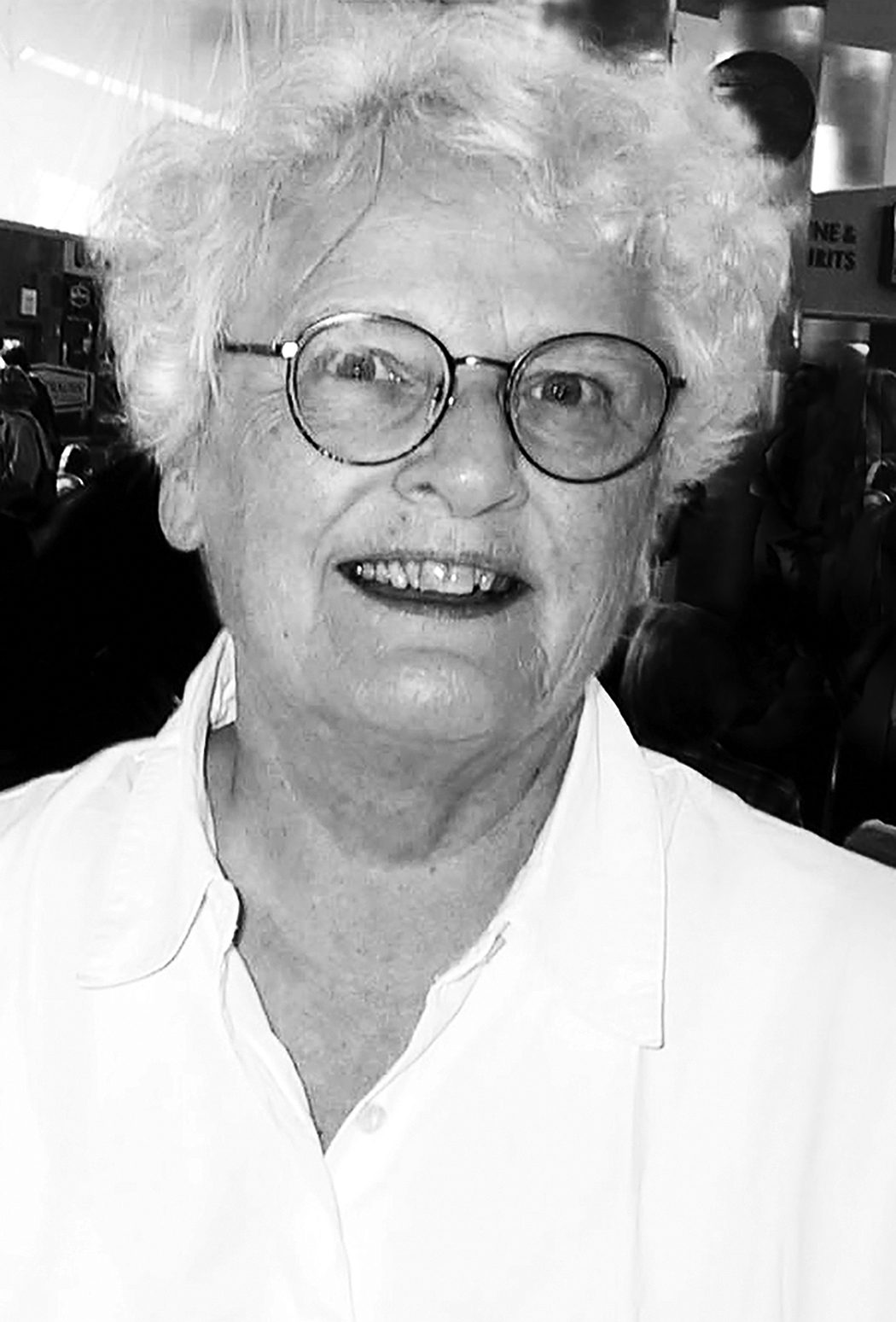 SALISBURY — Quilter, author, and social worker Carol Ferland died at the Shard Villa Care Home on Sept. 19, at the age of 84.
She was a skilled folk art quilter. Her traditional and applique quilts were frequently displayed in Middlebury and sold privately and at festivals. Her home-studio accumulated as much fabric as the quilting stores she loved to frequent. She often gave her quilts away as gifts.
She wrote a novel called “The Long Journey Home,” published by Knopf in 1980, that was a fictionalized account of her recovery from a nervous breakdown. The book was met with critical acclaim though was not a commercial success. She worked for Addison County SRS as a social worker, a teachers’ aide for the Weybridge Elementary School, and frequently took in foster children. An excellent cook and consummate breadmaker, she rented rooms in her house under the shingle “Carol’s Bed & Bread” featuring home cooked meals and artisanal loaves.
Known for her sharp tongue and wicked sense of humor, Carol was especially critical of politicians. She criticized Bill Clinton for being a sexual aggressor. She thought George W. Bush was “dumb” and “a tool of the oil companies.” She loathed President Trump whom she found to be “a liar, a racist, and a crook,” calling him “The Orange Menace” and “Adolph Twittler.” She admired Bernie Sanders and happily chatted with the Congressman in 1999 while on his bus to Canada to obtain cheaper prescription drugs. Carol had asthma and relied on inhalers.
Born and raised in Schenectady, N.Y. to Gertrude and John Bremer, she spent her childhood summers in Cape Cod. She graduated from UVM, where she studied English and met her husband Donald Ferland — the future superior court judge for the state of Vermont. They settled in Middlebury in 1964 and raised five children. Don died in 1976 and she never remarried. Carol was a voracious reader, loved movies, took great pride in her children, and loved dogs, especially a Newfoundland named “Pepsi” who would bark for marshmallows.
Carol is survived by her 5 children: David Ferland (Montpelier, Vt.), Ki Ferland (Chester, Vt.), Jim Ferland (Lincoln, Vt.), Tom Ferland (Boulder, Colo.), Peter Ferland (New Paltz, N.Y.); and six grandchildren, Tyler Ferland (Burlington, Vt.), Sarah Tornquist (Burlington, Vt.), Emily Tornquist (Worcester, Mass.), Oliver Ferland (New Paltz, N.Y.), Henry Ferland (New Paltz, N.Y.) and Justin Ferland (Boulder, Colo.). Her brother John Bremer lives in Florida and she is predeceased by her twin, Edward Bremer of Connecticut.
Donations in her name should be directed to the Ilsley Public Library in Middlebury.
A (remote) celebration of her life is being planned. To attend or participate please contact  ferlandpeter@gmail.com.◊