Clippings: The importance of our local history 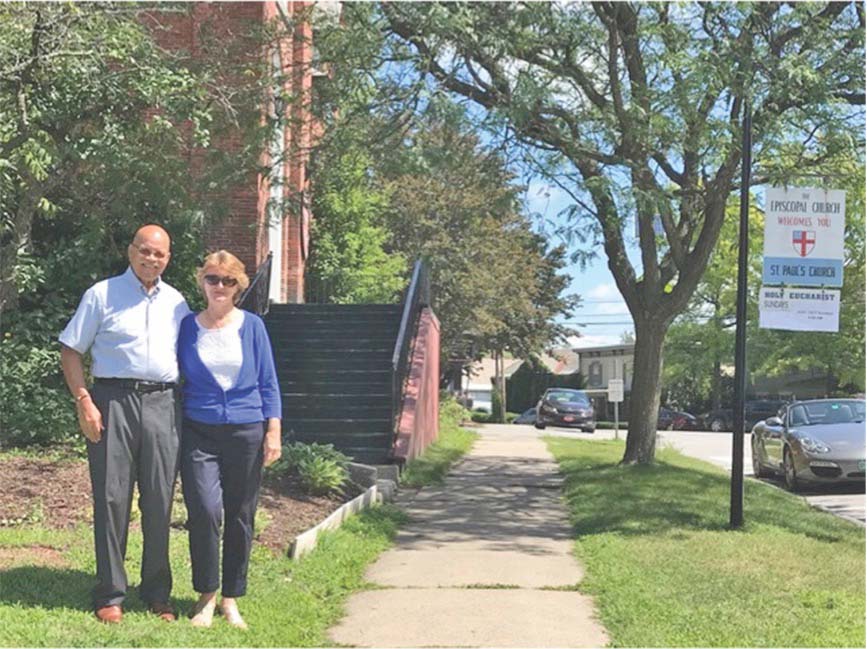 Clippings: The importance of our local history

LARRY AND LYNN Schuyler visited St. Paul’s Episcopal church in Vergennes in the fall of 2019. Larry looked through church records and got to visit the town where his great-grandfather Stephen Bates had once been the chief police for 26 consecutive years.
By Polly Heminway

Faith Gong: We all fall down

“Mommy, what do two lines mean?” my nine-year-old daughter called across the kitchen. And … (read more)