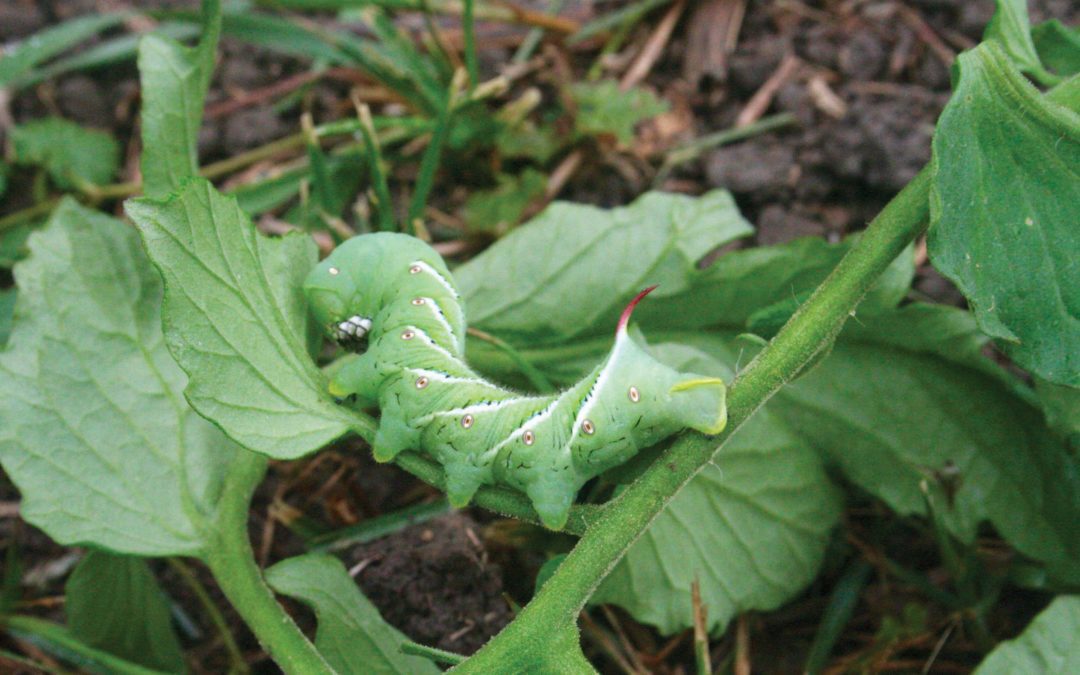 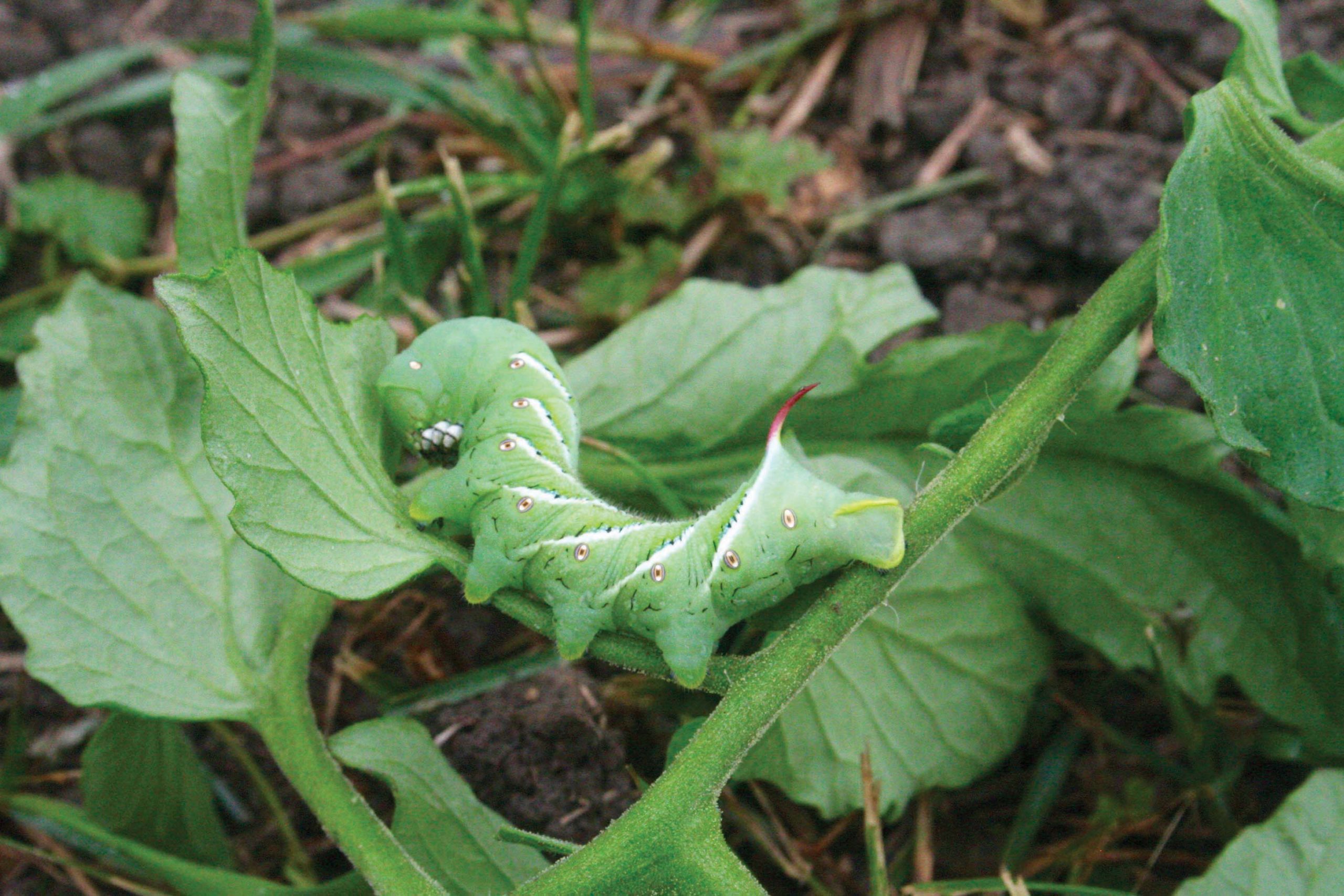 You’re probably wondering whether Jessie’s 2020 Misadventures in Vegetable Gardening are going as disastrously as in past years.
“Did she give up yet?”
“Did the weeds win again?”
“Did she accidentally touch a centipede and have to undergo cognitive behavioral therapy before going back outside?”
If you’re here for the schadenfreude, you’ll be disappointed to learn that this year’s garden is looking pretty damn good.
I can hardly believe it myself.
Earlier in the summer, I posited that I might have better results growing vegetables if I actually spent time in the garden. It was a long shot, but it turned out to be the key.
Why isn’t this common knowledge? Seed packets say stuff like “Plant seeds a quarter-inch deep, two inches apart, in rows 18 inches apart. Packet yields one 10-foot row.”
They should also say, “Water and weed several times a week, or else.”
By making a point to work in the garden every day, I’ve kept my veggies not only alive — so refreshing! — but also healthy.
Because it’s been so hot and dry this summer, I’ve been watering a lot. And since I use a hose (our sprinkler broke years ago and we’re not one of those fancy families who have soaker hoses), I’ve found that I can hold it in one hand while pulling weeds with the other — and also check on each plant’s progress up close.
It’s been enlightening. I have now confirmed, for instance, that a zucchini can grow from as small as a tube of lipstick to as big as a harbor seal in under eight hours. So I’ve made sure to pick each one at just the right time. To date, I haven’t once needed the wheelbarrow to get a zucchini back to the house.
This is real progress for me.
My vigilance has also helped avert a potential disaster.
One night, I was awoken by an odd hissing noise. It sounded like a tiny set of air brakes, such as you might hear from a miniature coach bus pulling into the station.
That’s exactly what it was.
On this little bus were a large family of famished hornworm caterpillars, who disembarked and made their way to my tomato plants for a two-week vacation. By the next morning, the hornworms had already defoliated the tops of three of my plants.
In the spirit of social distancing, I had staked the tomatoes several feet apart. I thought it might keep any hornworms from spreading. But no.
My disgust for hornworms — stealthy, smug, fat, three-inch caterpillars — is no secret. I enlisted my less-squeamish family to help me hunt down and remove them each day.
My four-year-old grandson, in particular, takes delight in seeking out these unwelcome tourists and — heaven help me — petting each one he spots.
I find it hard to keep count when I’m gagging, but so far I estimate we’ve removed around 40 hornworms. This still counts as a win; in past years, I wouldn’t have noticed them until my tomato plants had been reduced to leafless stalks.
Another win: I’ve been picking enough vegetables each day to actually save me money on groceries. (Not enough to offset how much I’ve sunk into the garden in the first place, of course. But enough to brag.)
And you may be thinking, “OK, we get it. You have a garden. It’s all you ever talk about anymore.”
Well, in case you didn’t notice, there’s a little thing called a pandemic going on. And as a result, I’m spending even more time at home than ever before. I don’t go anywhere. I don’t see anyone except immediate family.
My world is pretty small right now, and I have constant low-grade anxiety about the future. As horticulturist Charlie Nardozzi once said (probably), “Every minute you spend in the garden is a minute you’re not hiding under the kitchen table.”
But don’t worry: Now that the hornworm caterpillars have mostly left town, I have 24 tomato plants and large patches of sweet corn and beans and more that are producing with gusto.
I can already hear a low-frequency rumbling as the crops prepare to mature en masse. That means it’ll soon be time for Jessie’s 2020 Misadventures in Vegetable Harvesting and Preserving.
You’ll have plenty of opportunities for schadenfreude then.