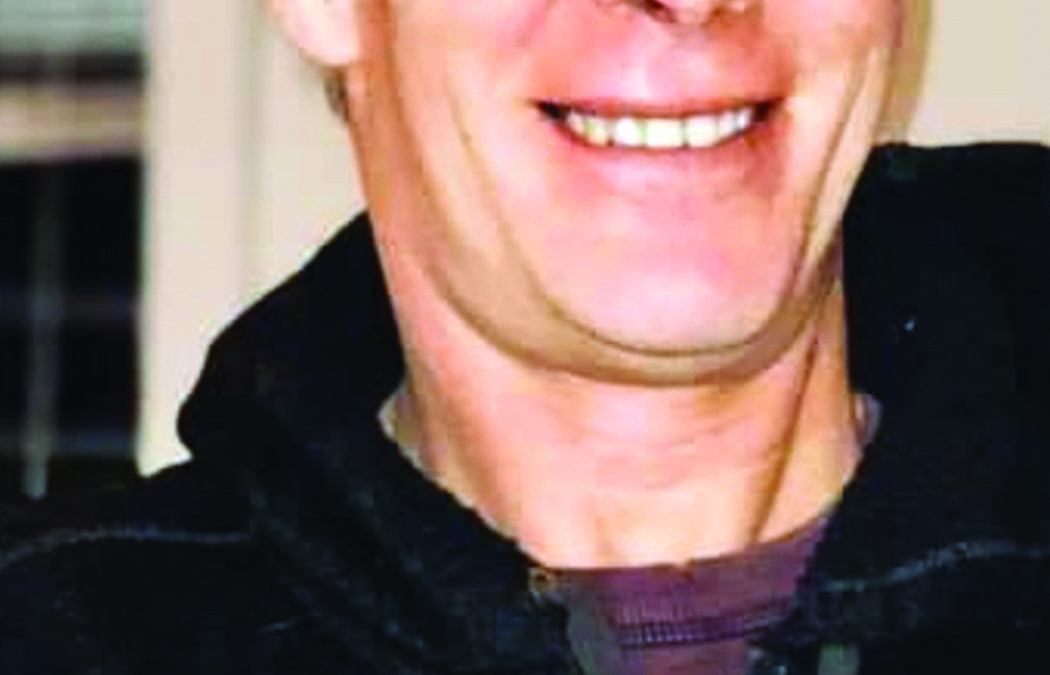 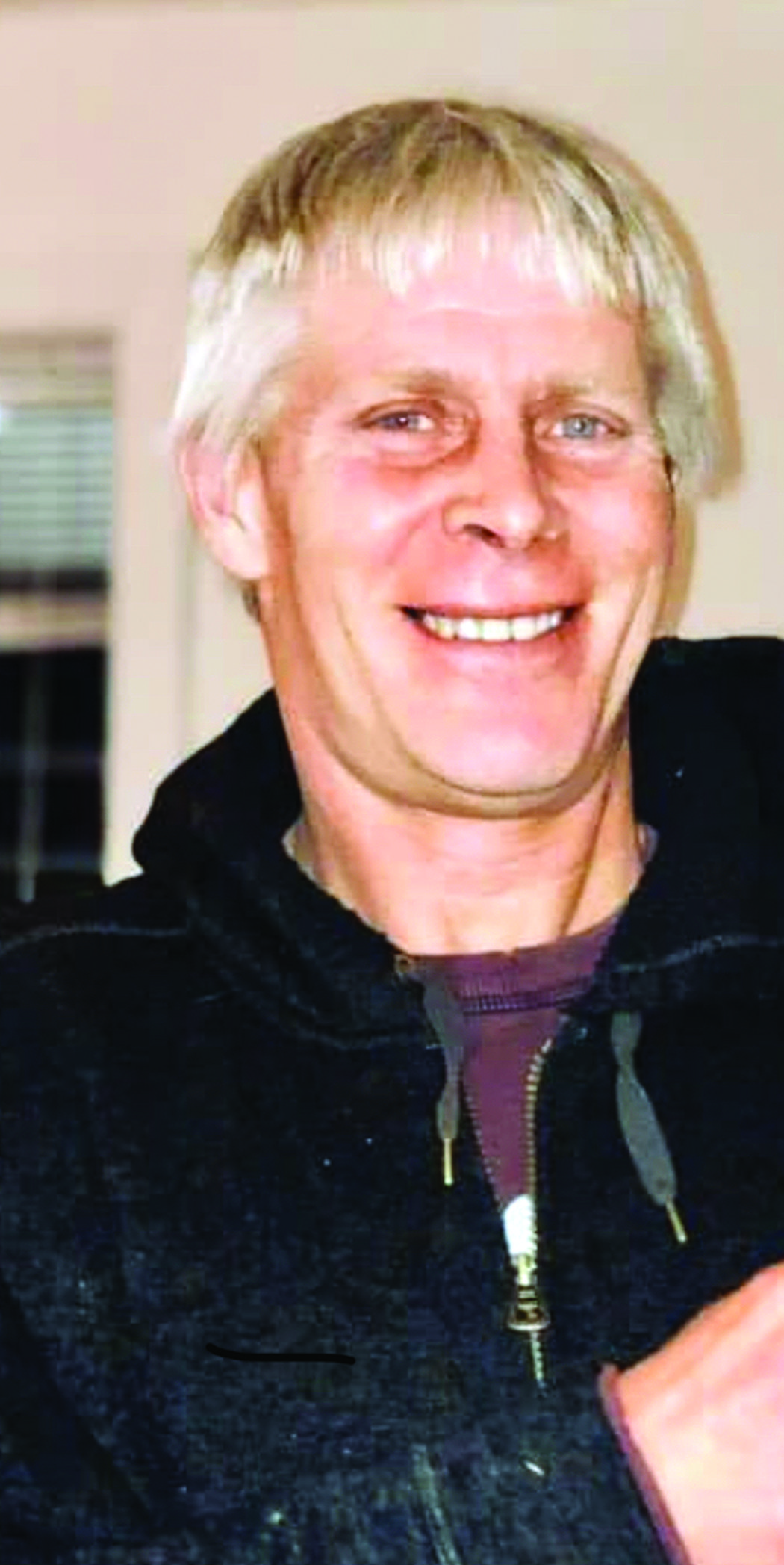 MORIAH, N.Y. — Kirt A. Tavis, 52, of Moriah, N.Y., was called back home to reunite with his mother on Friday, May 22, 2020, after a courageous battle with cancer.
He was born to the late Bonnie Lathrop on May 29, 1968. He is survived by his father Terry Tavis and step Father Duane Lathrop as well as by one brother, Eric Lathrop and one sister, Kerri Lathrop. He left behind three gorgeous daughters, Hannah Tavis and her significant other Brandyn Walsh, Helena Tavis and her significant other Jon Lanpher, and Skyler Tavis. In addition to his three girls, Kirt is also survived by one son, his pride and joy, Kyler Anthony Tavis.
His daughters each have had children of their own, giving him one granddaughter, Savannah May Walsh, and four grandsons, Owen Michael Cormier, Logan Anthony Walsh, Tanner James Lanpher and  Benjamin Marcelo Woodard. When he wasn’t spending time with his children, you could find him working up on a roof or steeple. Kirt started working in the roofing industry when he was in his early twenties and became so good at it that he was able to start his own roofing business, Expert Roofing and Steeplejack Services.
In lieu of flowers, donations in his memory can be made to the FitzPatrick Cancer Center, UVM Health Network–Champlain, 212 Cornelia St., Plattsburgh, NY 12901.◊