Opinion: What Memorial Day means to you and me 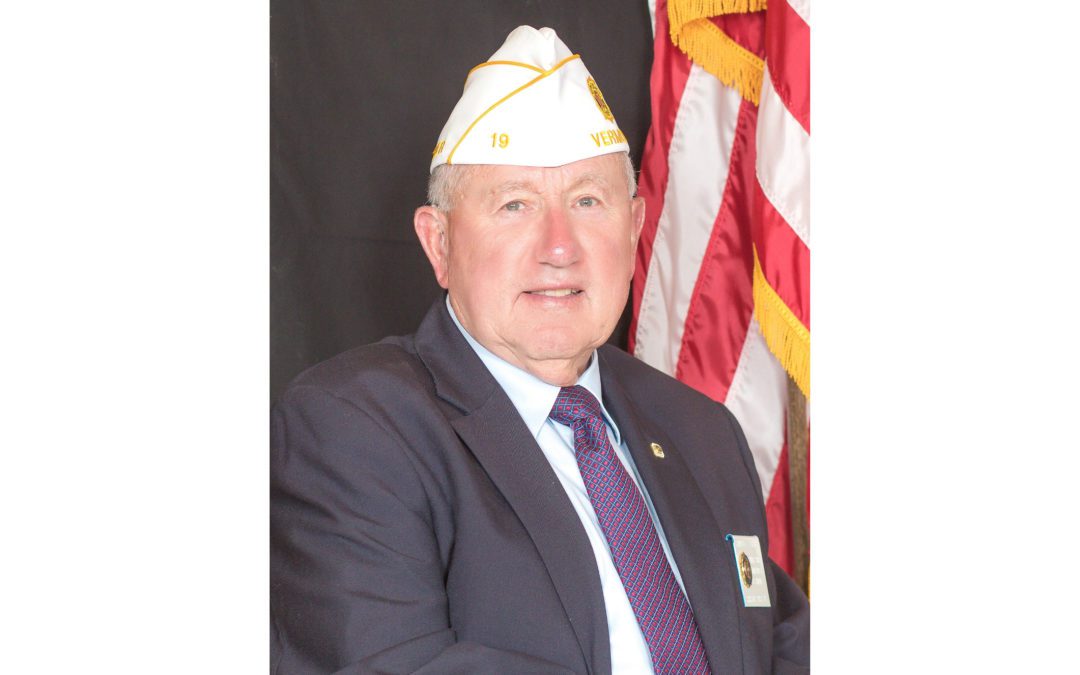 Opinion: What Memorial Day means to you and me

Let no ravages of time testify to the present or to the coming generations that we have forgotten as a people the cost of a free and undivided republic.
— Gen. John A. Logan, Order Number 11, 1868

What does Memorial Day mean to you? Most of you probably know you will have a three-day weekend — no school or work on Monday. Some of you might be going camping with your families over the long weekend. You might have watched the parade in Middlebury or Vergennes (in most years). Maybe you will have a family barbeque or go to the lake. Many people use the extra day to get their gardens planted or do other outside work. Nearly everyone enjoys having the extra day off from work or school. BUT, do you understand why we recognize and celebrate Memorial Day — why it is a national holiday?
Memorial Day is also often confused with Veterans Day. Many adults, young and old alike, confuse the meanings of the two holidays.
Veterans Day is intended to thank all veterans for their service to their country. It is not intended to recognize only those who served during wartime, but rather a time to “acknowledge that veterans contributions to our national security are appreciated, and to underscore the fact that all those who served — not only those who died — have sacrificed and have done their duty.”
The work of honoring dead soldiers goes back as far as our earliest civilizations.
As the United States was just coming through the Civil War, Americans found themselves grieving as deeply as any of their ancient ancestors. Having expected a short skirmish, our nation instead fought a four-year war that remains the single most deadly in American history. Historians estimate that 620,000 soldiers died in the Civil War, a number that surpasses U.S. losses in World War I (115,000 dead) and World War II (318,000) combined.
These losses were all the more heartbreaking because it was not uncommon for families to have sons or cousins fighting on opposite sides. And when they did fall on the battlefield, it could take weeks and months to locate the dead and bury them properly. And so, wrote General John A. Logan in 1868, by the end of the war, soldiers had been buried “in almost every city, village, and hamlet church-yard in the land.”
How would the nation grieve properly, and heal? A powerful custom arose among women and families across the country: honoring the graves of the fallen. On April 25, 1866. in Columbus, Miss., for example, women visited a Confederate cemetery to place flowers on the graves of soldiers who had died in the Battle of Shiloh. While there, they noticed unkempt graves of Northern soldiers — and the women decorated those graves as well, in respect. Similar commemorations happened across states, both North and South, with celebrations first known as “decoration days.”
With his “Order Number 11,” issued in June of 1868, Gen. Logan made the first official national proclamation of a day “designated for the purpose of strewing with flowers or otherwise decorating the graves of comrades who died in defense of their country.” Let “no ravages of time testify,” he wrote, “to the present or to the coming generations that we have forgotten as a people the cost of a free and undivided republic.”
In 1971, our National Holiday Act declared Memorial Day a federal holiday to be celebrated on the last Monday of May. This is an official day off from work, but it is also a time of official ceremony. At Arlington Cemetery, for example, which began in 1864 and today holds more than 260,000 military graves, over a thousand 3rd U.S. Army Infantry troops will place American flags on more than 260,000 graves, and will maintain a 24-hour honor patrol through the long weekend.
Their work will be echoed across the country. Since 1951, to name an example, Boy Scouts in St. Louis, Mo., have decorated military graves at the Jefferson Barracks National Cemetery. More than 15,000 military are marked at Fredericksburg and Spotsylvania, again thanks to the efforts of local Scouts. Bringing an example closer to home, Bristol Boy Scout Troop 543 members replace tattered and faded small American flags with new flags on the graves on nearly 700 veterans in our five-town school district cemeteries every year just before Memorial Day.
What would be some other ways you and your families might recognize the meaning of Memorial Day and honor those who died in combat? You might consider just visiting a local cemetery and look out over all the flags at the graves. You could attend a local service held on Memorial Day to honor the fallen, or maybe visit a veteran in your area. Maybe just do some research on the history of Memorial Day to learn more about the meaning behind this day.
No matter what, remember the weight of this day. In the words of Thomas Sherlock, Arlington National Cemetery Historian, “The most important thing parents can tell their children is that we, as Americans, are able to enjoy the freedoms we do because there have been men and women willing to sacrifice their lives so that we can be free. We should all stop and remember this on Memorial Day.”
Memorial Day honors the sacrifices of each and every one of the more than 1.2 million men and women who have died in service to their country. They died to preserve the freedoms all Americans enjoy. These young men and women sacrificed birthdays, weddings, children and grandchildren and so much more. They gave all of their tomorrows so that you might have yours. This sacrifice should never be forgotten. Find a way to honor those who gave so much for you.
Editor’s note: Ron LaRose, the Commander for the American Legion Department of Vermont, is a lifelong Bristol resident and former commander of American Legion Post 19 in Bristol. He served in the Vermont National Guard for 39 years and retired in 2005 at the rank of lieutenant colonel.