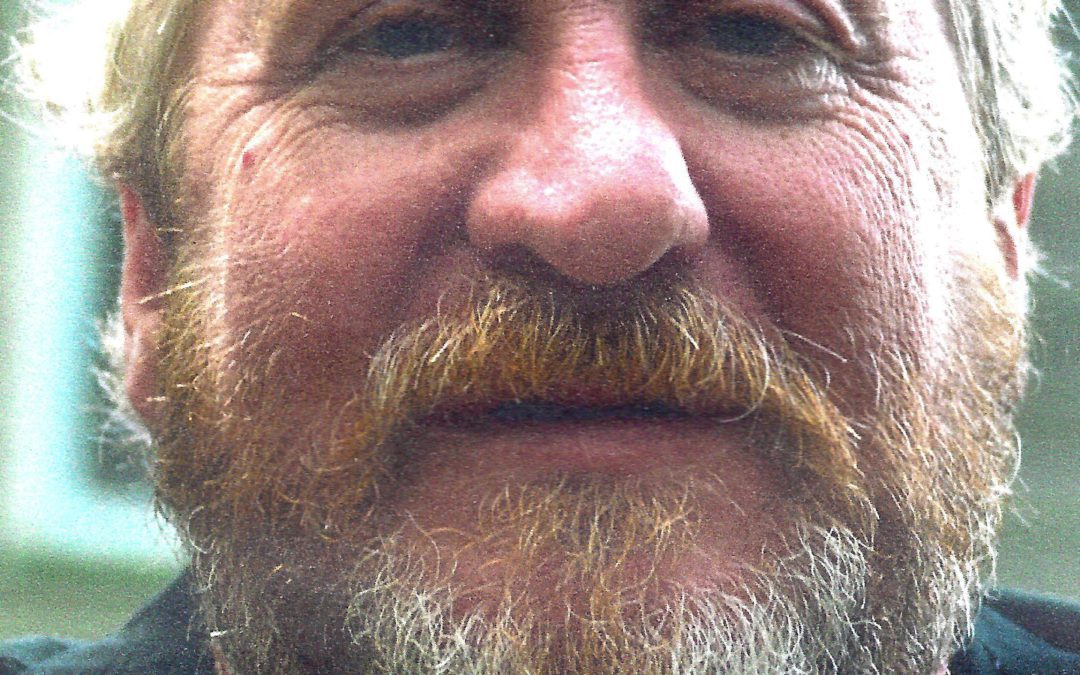 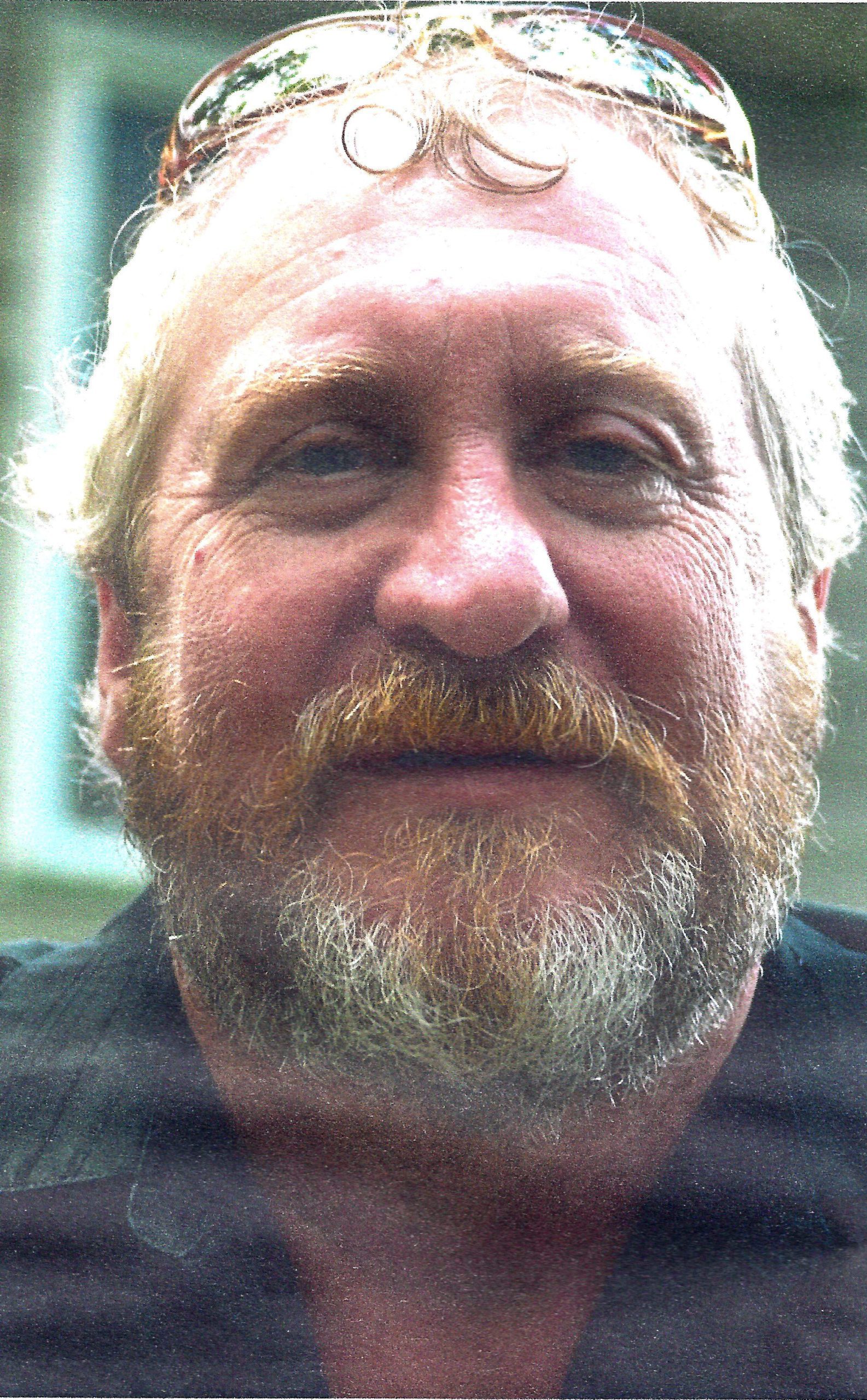 SALISBURY — On Sunday, March 15, 2020, loving husband and father, Wayne L. Burlett, passed away unexpectedly at University of Vermont Medical Center.
He was born on Aug. 29, 1964, at Rutland Regional Hospital and grew up in Benson, Vt. He was always a ball of fire. He was a strong and fast wrestler for four years at Fair Haven Union High School, making Co-Captain of his team his Freshman year, going to states twice and achieving the State Championship in his weight class his Junior Year.
Following high school, he attended Vermont Technical College for one year with a 4.0 GPA, but his dream was always to start his own business. He continued on to complete an Apprentice Certification from the Vermont Apprenticeship Council for Plumber/Pipefitter in 1990. He continued his education throughout his career widening his scope and achieving his Master’s degree in Plumbing in 2004. He built a successful and well-respected business all through word of mouth, with a clientele that was second to none. One of his clients was Ruth Stone who wrote a telling poem for him called, “Plumbing,” which he was very fond of, and which expresses the man he was on the job. With the help of his loving wife and stepson, Burlett Plumbing and Heating flourished throughout Addison County and beyond for 31 years.
He lived in Salisbury, Vt., and this is where he started his family with his best friend and wife, Kara Lynch. They were married for 25 years. They had a dedicated and collaborative marriage in which they spent most of their time laughing and loving each other. He worked his entire life for his family, and to build their life together.
He had many hobbies, including riding his Harley Davidson through the hillsides with his wife, participating as a member of the Green Mountain Practical Shooters, tending to his three-acre property, continuously renovating his home with his own hand, and always bringing his family together over some home-smoked meat and fish.
This man was a straight shooter but had the excitement of a child when it came to the joys of life. The stories of the mischief he and his brothers would get into as adolescents — and into adulthood — always brought about laughs for his family and friends. He was never short of conversation, and for this reason his friends stretch far and wide. He is known as a great man, who would do anything for anyone that was in need. He was always a phone call away for anything his children needed, whether that be a leaky faucet or a shoulder to lean on. He adored his grandchildren who brought him so much happiness. Wayne was an inspiration to all who knew him, his hard work and zest for life will live on through his children.
Wayne is survived by his mother Arlene and father Frederick Burlett; wife Kara and children Brooke and Jazmin; stepson Orin Mitchell and partner Brook Woodard; sisters Dawn and Debbie; brothers Dean and Daryl; and grandchildren Carson and Keegan Mitchell.
There will be a celebration of life at a later date, time and location to be announced.
Memorial gifts in lieu of flowers may be made, in his memory to; HOPE, 282 Boardman St. Middlebury, VT 05753.
Arrangements are under the direction of the Miller & Ketcham Funeral Home in Brandon.◊