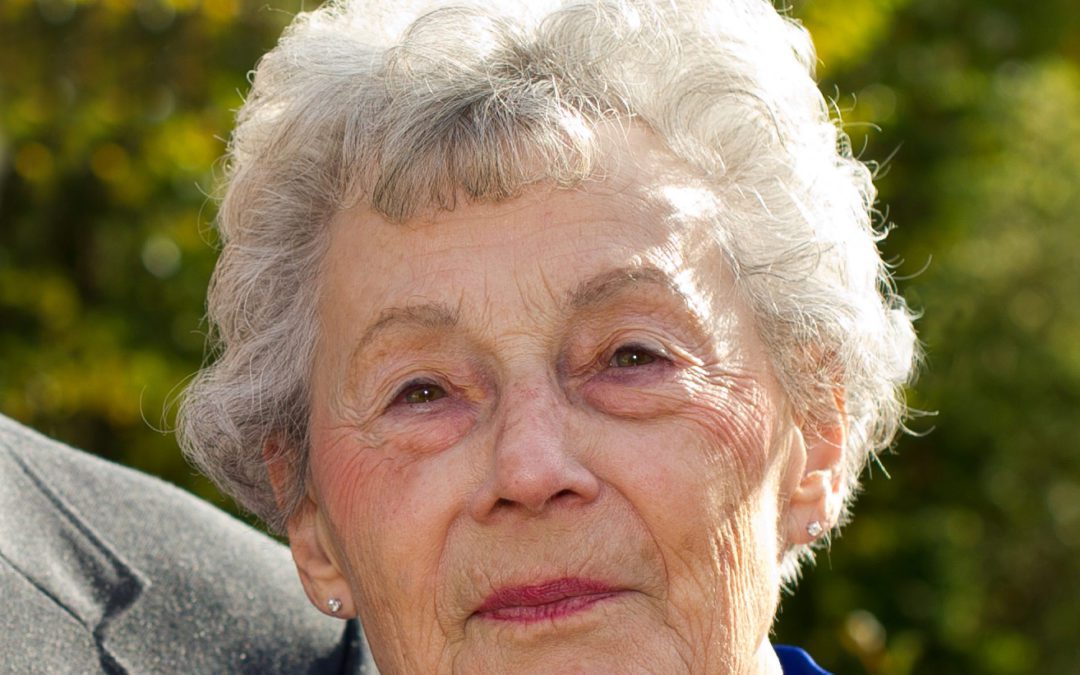 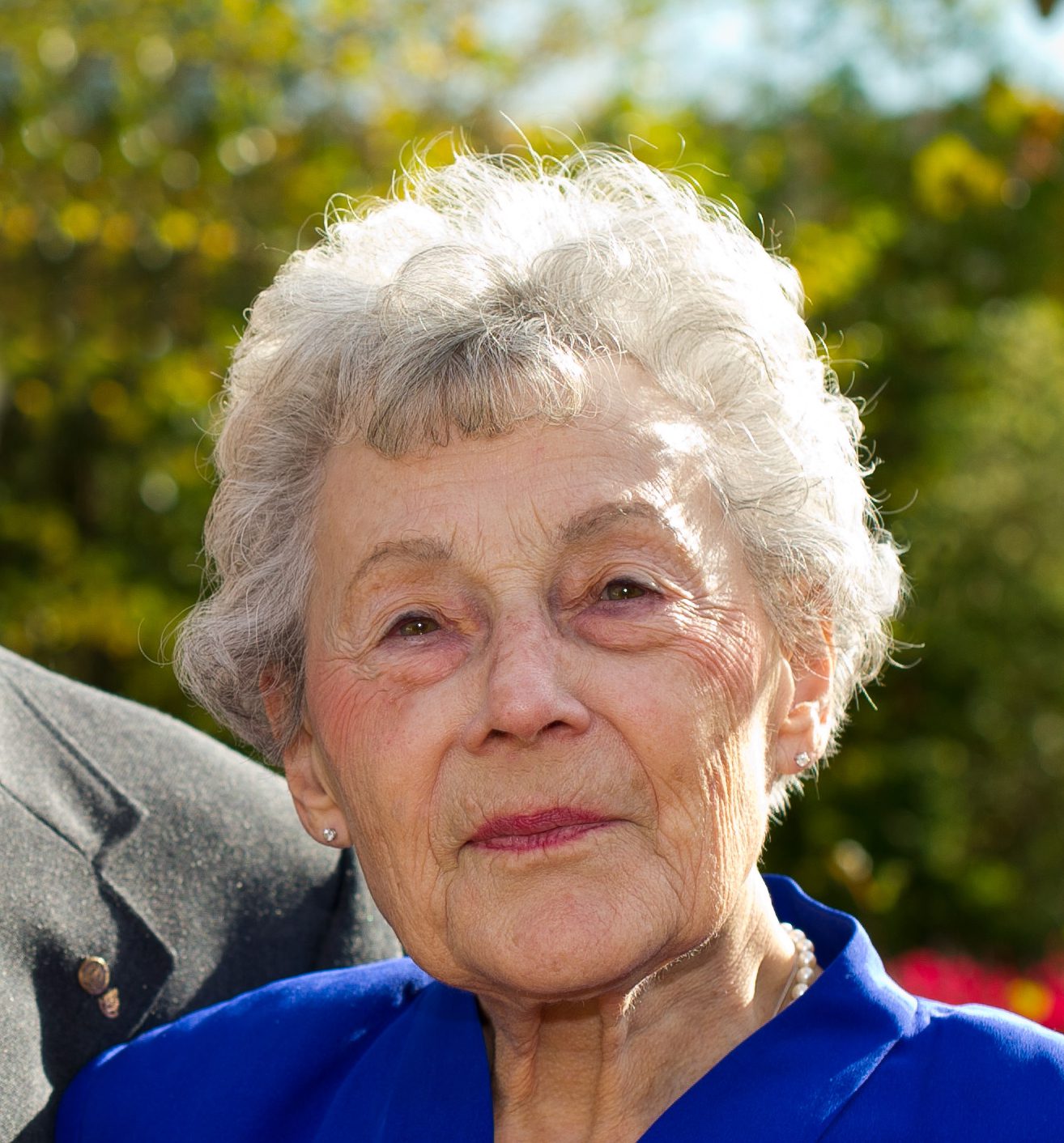 ORWELL — Roberta (Chamberlin) Atwood, 94, of Orwell, Vt., passed away on March 10, 2020 in Middlebury, Vt.
Roberta was born on March 8, 1926, one of eight children of George and Luella Chamberlin of Newbury Vt. She graduated as Valedictorian from Newbury High School and attended Burlington Business College. On July 10, 1948 she married Alden F Atwood of Boltonville Vt. They moved to Crescent Orchards in Orwell, Vt. and raised five children.
While at the orchard she made and sold apple butter to gift shops around Vermont. She was secretary for the Superintendent’s Office of the Orwell School before her 25-year career with the United States Postal Service, starting as a clerk in Orwell and retiring as Postmaster in Bridport. She was an active member of the First Congregational Church of Orwell, The Women’s Fellowship, Orwell Fortnightly Club and 60 Plus. Roberta was very civic-minded, holding positions on many of the Orwell Town boards. She was an avid reader, loved dancing, the outdoors and traveling, especially to Maine.
Roberta touched many hearts through her thoughtfulness and kindness, thinking of others, never of herself. She will be remembered for her perseverance and fierce independence. Though tiny, she was mighty.
She is survived by her children Sharon Pinsonneault and husband Tom of Orwell, Bruce Atwood and wife Kathy of Shoreham, Doug Atwood and wife Tammy of Shoreham, Becky Giroux and husband Steve of Huntington, Melanie Atwood and husband Vinny Lizotte of Jericho and 27 grandchildren and great-grandchildren. She was predeceased by her husband of 70 years, Alden F Atwood, and grandson Alden Jamie Atwood.
A memorial service has been planned for a future date.  In lieu of flowers donations may be made to Orwell Rescue Squad, 604 Main St, Orwell, VT 05760 or The First Congregational Church of Orwell, PO Box 15, Orwell, VT 05760.◊