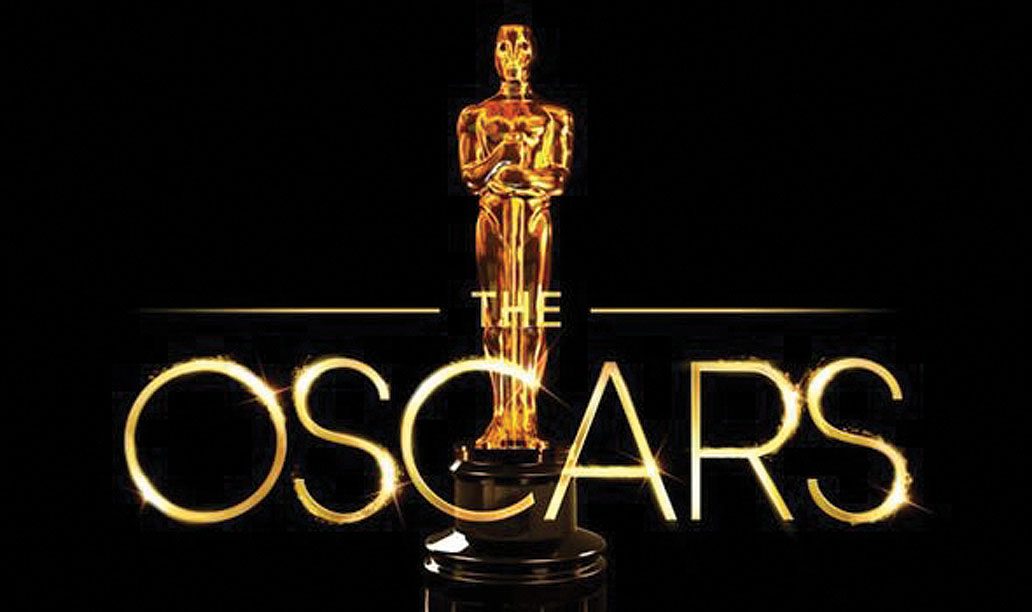 This was a year of creeping apprehension for movie lovers. Theaters were often lucky to have 10 people in the audience. Theaters are closing while Netflix releases new movies to people watching in their living rooms. The feel of change is overwhelming. Let’s look with final pleasure at three Oscar nominees from this year when the movie culture began to plunge into change.
“Marriage Story” opens beautifully as a husband and wife describe each other on the path of their marriage from day one to now. As each finishes his/her personal tale, we have become captives in the problems they are trying so hard to solve without anger.
The story unfolds with fine acting by the whole cast. Scarlett Johansson and Azhy Robertson as mother and son are quietly and consistently good, which allows us to become thoroughly drawn to Adam Driver’s gradual collapse in a riveting performance. This is a superb story not of a marital war but of two people working together toward a resolution.
“Ford v Ferrari.” How can anyone be held in suspense while watching a deafening soundtrack for two and a half hours? Matt Damon’s Ford designer leads a cast that takes a theater bursting with roaring sound into a deep well of caring for all the characters. This film is a magical creation of racing as an assortment of men, car parts, money, driving genius, and obsession. It is delivered with such skill that we non-racers finally understand what it is like to move through space and time at 7,000 RPM. That happens because there is not one mediocre acting performance in the whole story.
“Little Women,” don’t skip this one just because you think it’s from long ago. Greta Gerwig (best director) has brought this story into the present in an astonishing way. With superb casting and some clever script changing, she has made this classic as relevant now as it was in 1868. Saoirse Ronan is my pick for this year’s acting Oscar. A cast without any weakness enriches the original. Louisa May Alcott’s book became universal 150 years ago and Gerwig’s film is becoming just that right now. This movie has that rare magic of pulling us so deeply into the film that we feel we’re up there on the screen in the story. We may all wonder how Alcott herself created a family that citizens of so many generations have come to love.
As different as each is from the others, all three of these films build characters who hold us. What’s more fun than a final result that gets everything right? Each of these movies gets a plus for acting, directing, photography and emotional suspense. As always, I loved the fun of being part of a movie loving audience held in quality suspense in a dark theater. Am I alone in not wanting to see movies in my living room? At least see these Oscar nominees while you can.
— Reviewed by Joan Ellis