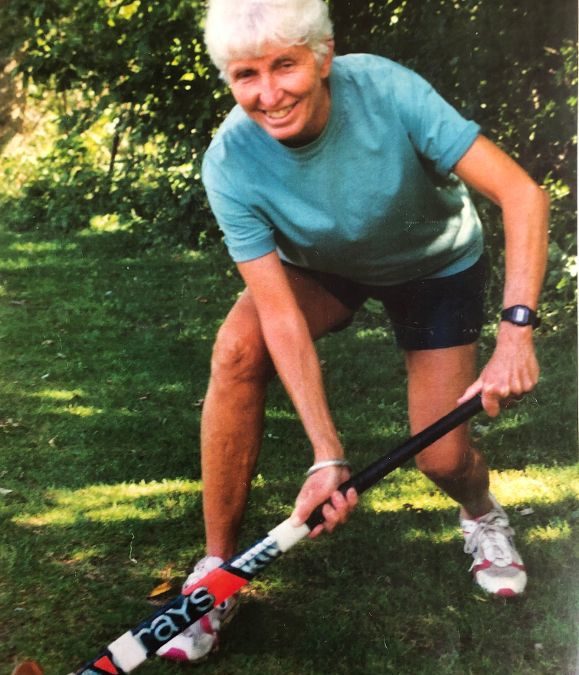 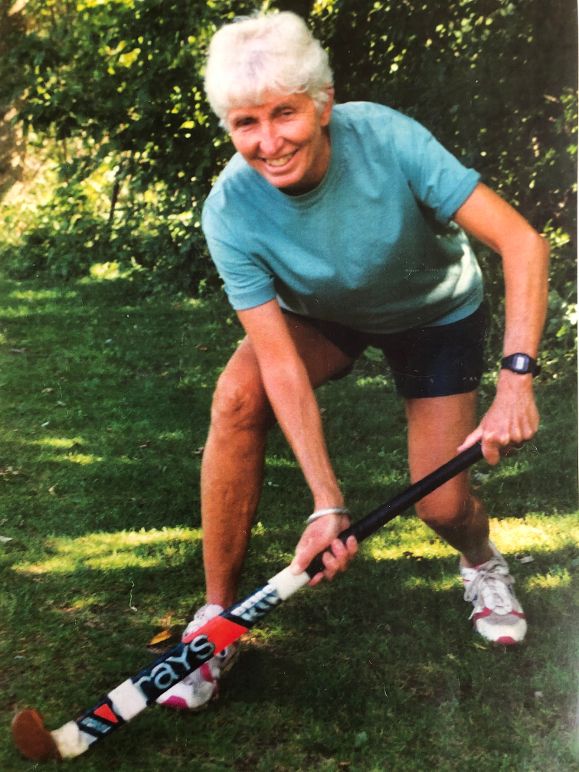 MIDDLEBURY — Gail Bonner Jette passed away on the morning of Jan. 13, 2020, at EastView at Middlebury with her younger sister Toni by her bedside. She had resided at East View since June 2018 and lived at Green Mountain Place in Middlebury for almost 50 years prior. It was not the way Gail would have planned her exit, but one is unlikely to die while coaching field hockey, playing tennis, or doing jumping-jacks.
Gail was the daughter of Patricia Newbold Cramp and Thomas Patrick Bonner. She was born in Upper Darby, Pa., on June 16, 1936. She grew up in Lansdowne, Pa., and graduated from Lansdowne Aldan High School in 1954. She excelled in athletics from a young age and continued her athletic pursuits in college. She attended West Chester University, graduating in 1958 with a B.S. in health and physical education. During her college years, she was a member of the women’s field hockey and tennis teams.
After college she moved to Stowe, Vt., so that she could be a ski-bum. It was during this time period that she met a handsome local ski-patroller named Jim Jette. She left Vermont to attend graduate school at the University of Colorado, but did not finish as her heart pulled her back to the green mountain state. She moved back so that she could continue her relationship with Jim. They were married in Waitsfield and soon moved to Middlebury.
It was here that they raised two children, Peter and Brooke. Gail was determined to have her children participate in everything and was a strong proponent of extracurricular activities. Peter and Brooke credit inheriting her DNA with the active lifestyles they both lead today.
Gail lived a meaningful life, spending her entire career teaching Physical Education while also coaching both field hockey and tennis at Middlebury Union High School. She started the field hockey program at MUHS in the early 1960s, and coached for 40 years. She also served as a ski instructor at the Middlebury College Snow Bowl for over 35 years. Coaching field hockey was the joy of her life, and she served as mentor and strong female role model for hundreds of young women. She also provided a fine example of multi-tasking (before the term existed), in acquiring her school bus driver’s license so that she could transport her team when they were playing an away game. There are numerous stories of harrowing rides during this time period.
Her MUHS field hockey teams were Vermont State Division One champions eight times and runner’s up eight times. Her field hockey teams amassed a lifetime record of 372-73-73. Her women’s tennis team was the Vermont State Champion four times.
Honors received included induction into the Northeast Women’s Hall of Fame for advancing the role of women in sports, and Vermont Division I Field Hockey Coach of the Year in 1979, 1987, and 1996. She was inducted into the Vermont Principals Association Hall of Fame (for coaching) in 2007. She appeared in a December 1996 issue of Sports Illustrated “Faces in the Crowd.” The scoreboard and Jette Field were dedicated in her honor at MUHS in 1995.
Gail was also a dedicated servant of the town of Middlebury. Community work included service on the Middlebury Recreation Advisory Board, the Ilsley Library Board, the Addison County Court Diversion Board, and Porter Auxiliary Board.
She was pre-deceased by her husband Jim in August of 1984. Following his death, she was lucky enough to find a life-partner in Charles “Chuck” Martin. She and Chuck were inseparable for over 30 years. In addition to Chuck, she leaves behind her children Peter (Victoria) and Brooke (Pat), as well as grandchildren Quinn, James, Willem, Zach, and Sadie. She also leaves behind her sisters Toni Torpey and Stephanie Bonner of Pennsylvania.
Gail was a real character and will be missed not only by her family, but by many in the community, and hundreds of former players. She will be remembered for her energy, toughness, thriftiness and contentment. She truly loved living in Middlebury and always considered herself lucky for being able to spend her life in this area. A memorial service (and fun run) will be held in her honor this spring. Donations in her name can be made to the Cystic Fibrosis Foundation (Northern New England Chapter). In lieu of flowers, please go out and get some exercise