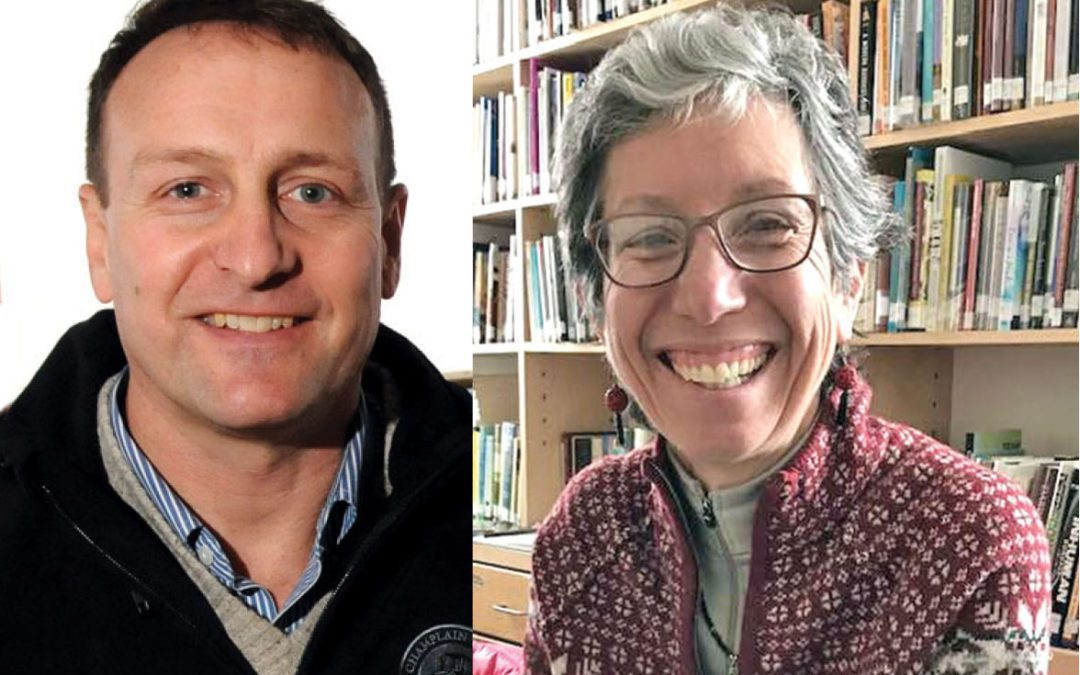 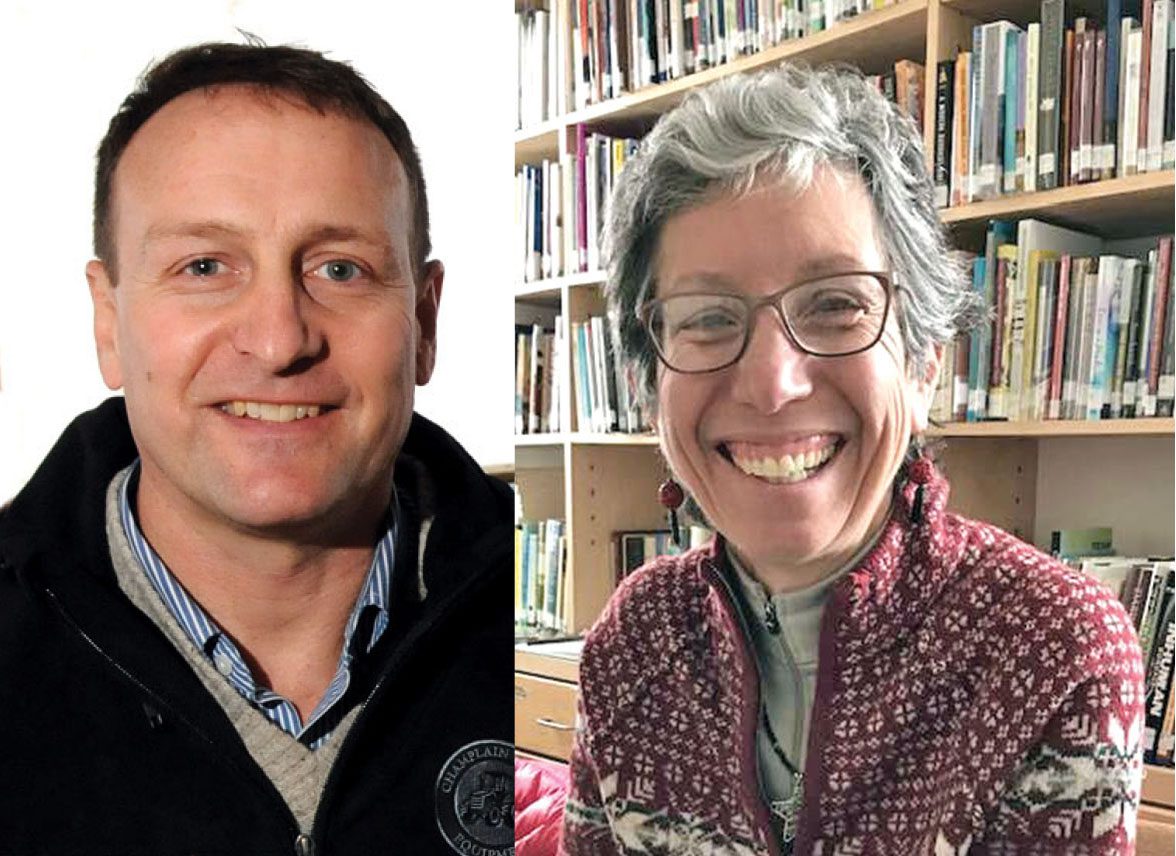 BRIAN CARPENTER IS running for three more years on the Middlebury Selectboard, while Laura Asermily will not seek a new term.
By John Flowers

MIDDLEBURY — Middlebury selectboard Chairman Brian Carpenter will run for a third consecutive term this March, saying he’d like another three years to whittle away at a municipal to-do list that includes completion of the downtown rail bridges project and flood mitigation improvements to portions of the Middlebury River.
Click here to read more about Carpenter’s campaign.
Meanwhile, Middlebury Selectwoman Laura Asermily has confirmed she won’t seek a third, three-year term on the board in March, saying it’s time for someone else to bring new energy and ideas to the community’s top governing panel.
Click here to read more about Asermily’s six years on the selectboard.