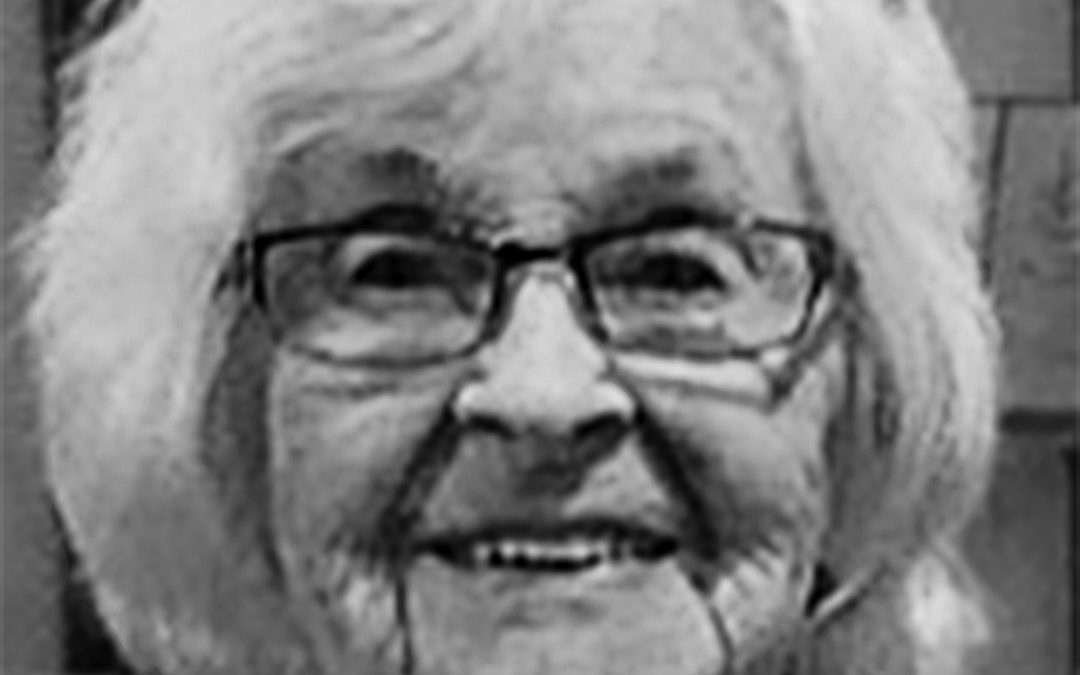 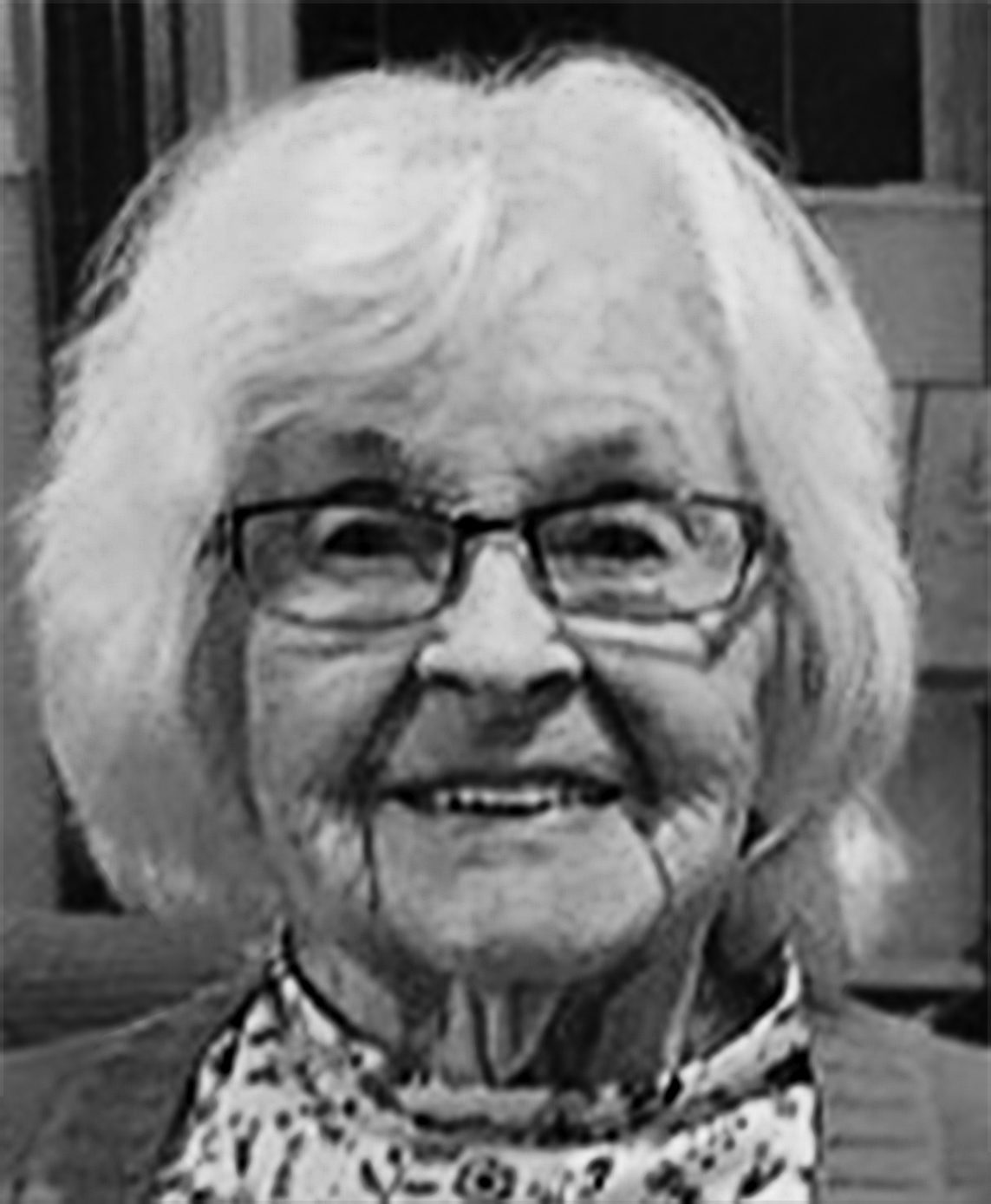 MIDDLEBURY — Roberta Anne Higgins Eaton, formerly of Middlebury, Vt., and Hilton Head Island, S.C., died Nov. 9, 2019, in Bristol, Vt.
Bobbi was born in Rutland, Vt., on March 27, 1925, to Robert Mathew Higgins and Elizabeth Evalina Lassor Higgins. She graduated from Mount St. Joseph’s Academy and Rutland Business College. She married Maxwell E. Eaton (Sr.) of Proctor, Vt., on July 14, 1951, at Christ the King Church, Rutland, Vt.
Bobbi was a lively woman; she had “spunk” and a non-stop sense of humor. She loved acting and was in the cast of many Middlebury Community Players performances. But, most of all, Bobbi was a sociable person. She loved her friends and truly enjoyed laughing with them and teasing them. She and Max were active members of the Full Moon Club, a monthly dinner group in which the men did the menu planning and cooking.
After raising her children and upon Max’s retirement, she agreed to cruise the waters of the East Coast in their trawler. Although the experience was frightening for her at first, she came to love the “waterway lifestyle.” After five years of life aboard, she explained to Max that if he was going to live with her, it would have to be in a house! He wisely agreed.
Bobbi’s husband Max died on January 11, 2008. She is survived by her four children and their spouses, Maxwell and Susan Eaton Jr. of Upper Jay, N.Y., Nancy and Adrian Welch of Raleigh, N. C., Timothy and Lucinda Eaton of Middlebury, Vt., and Michele and E. Michael Koenig of Wilmot, N.H. She was predeceased by her older sister, Jeanne Duffy and a younger brother, Robert Higgins. She is also survived by her eight grandchildren (Maxwell Eaton III, Alexander Eaton, Elizabeth Welch Nelson, Emily Welch, Justin Eaton, Molly Eaton Allen, Madison Koenig Gaskin and Morgan Koenig), and eight great-grandchildren.
A Mass of Christian burial will be celebrated on Friday, Nov. 15, 2019, at 1:00 p.m., at St. Mary’s Catholic Church in Middlebury with Rev. Yvon Royer as celebrant.
The family wishes to thank her caregiver Mary Bingham, a truly compassionate woman, and Elderly Services, Inc., to which you are encouraged to contribute.
Arrangements under the direction of Sanderson-Ducharme Funeral Home.  Online condolences at Sandersonfuneralservice.com.◊