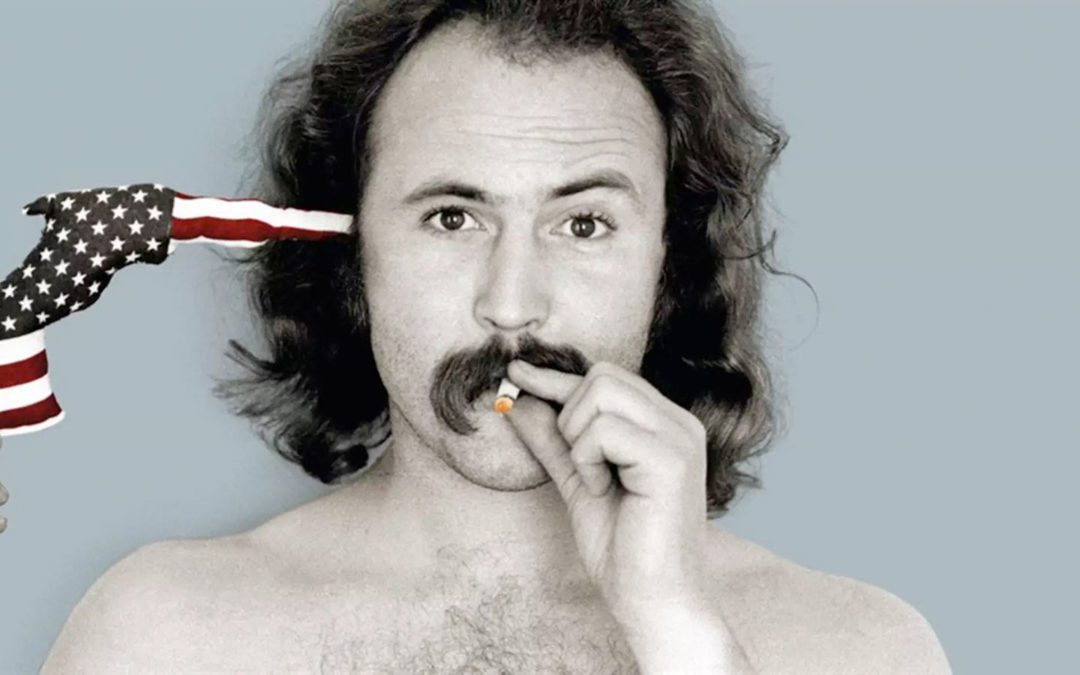 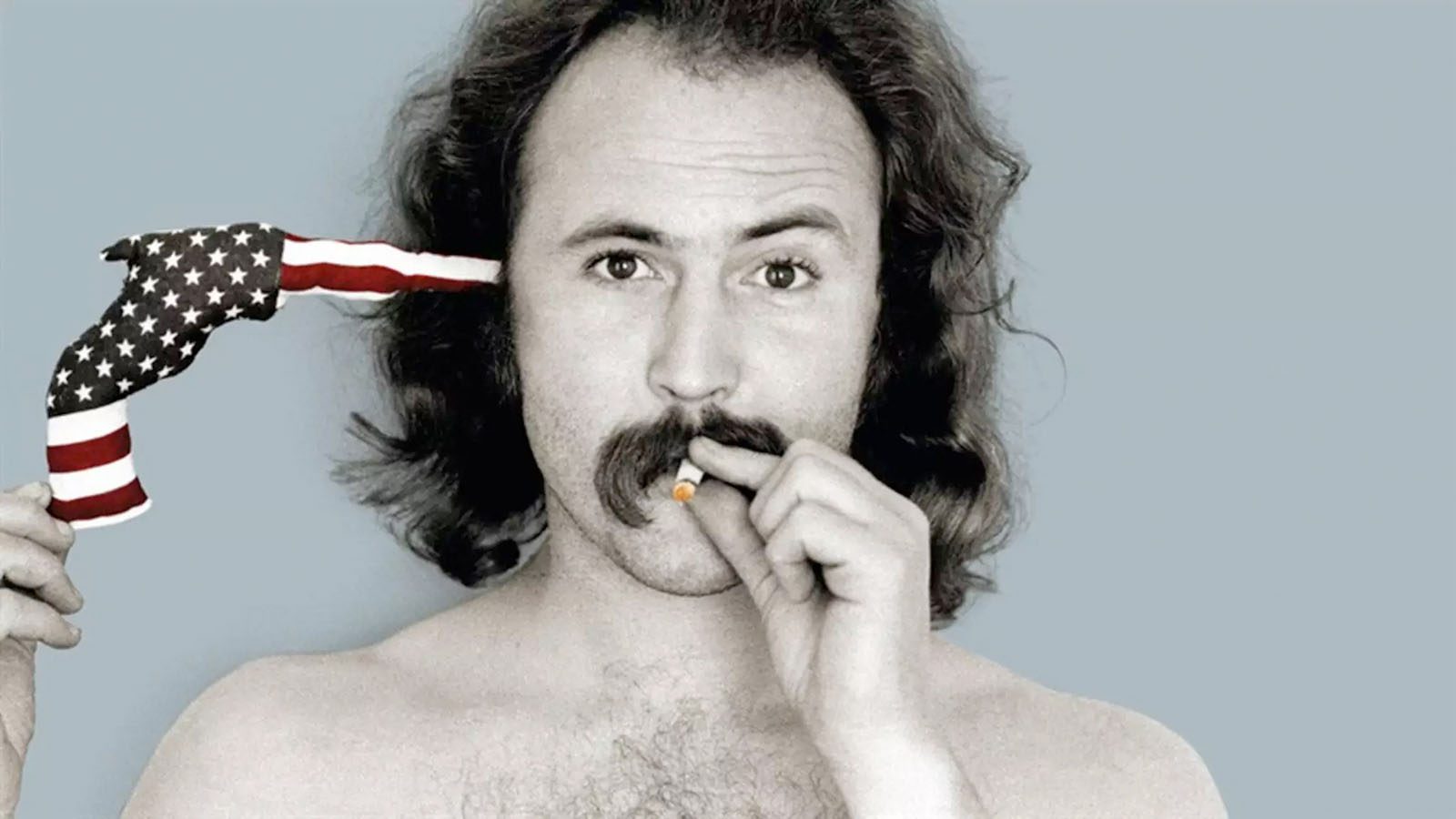 “DAVID CROSBY: REMEMBER My Name” will screen at 7 p.m. on Friday, Nov. 15, at Town Hall Theater in Middlebury. This film is presented by the Middlebury New Filmmakers Festival’s Selects film screening series.

MIDDLEBURY — The Middlebury New Filmmakers Festival continues its MNFF Selects film screening series on Friday, Nov. 15, with the compelling documentary “David Crosby: Remember My Name.” The film will screen at 7 p.m. at Town Hall Theater in Middlebury.
Offering a robust schedule of one film per month over eight months from October 2019 through May 2020, MNFF Selects will take its audiences on an entertaining ride in the months ahead. All the films will screen at Town Hall Theater in Middlebury.
MNFF Selects embraces a broader, more freewheeling approach to its seasonal screening series, mixing films by first or second time filmmakers with special tributes to acclaimed directors. For its inaugural edition, MNFF Selects presents “The Biography Series: Fabulous Films About Fascinating People.” Focused on rich and rewarding work from singular filmmakers, the series offers sterling films, both documentary and narrative, that illuminate the lives of complex and significant people whose achievements have touched us in myriad ways.
The second film in the Selects series, “David Crosby: Remember My Name,” is directed by first time feature filmmaker A.J. Eaton. The documentary offers a truly remarkable and revealing look at this rock and roll icon, a member of three seminal bands that gave definition to a profoundly influential era in American music, The Byrds, Crosby, Stills & Nash and Crosby, Stills, Nash & Young.
“What makes ‘David Crosby: Remember My Name’ one of the best rock docs of all time is the no-bull immediacy of the filmmaking,” said David Travers of Rolling Stone. “It’s the way the film and its scrappy subject live so potently and provocatively in the present that make it indispensable.”
Nominated for the Grand Jury Prize at the 2019 Sundance Film Festival, “David Crosby: Remember My Name” presents an unforgettable and intimate story of a man whose brutally honest self reflection illuminates a life that continues to be controversial and creative in equal measure. Experience David Crosby, human being, survivor, living his own truth, out loud.
MNFF Selects Series Passes are available for $105; individual tickets to all films are $15. Both the passes and tickets are available at middfilmfest.org or townhalltheater.org, or by calling the THT box office at (802) 382-9222 or visiting in person, Monday-Saturday, 12-5 p.m. Tickets can also be purchased at the door night of show.