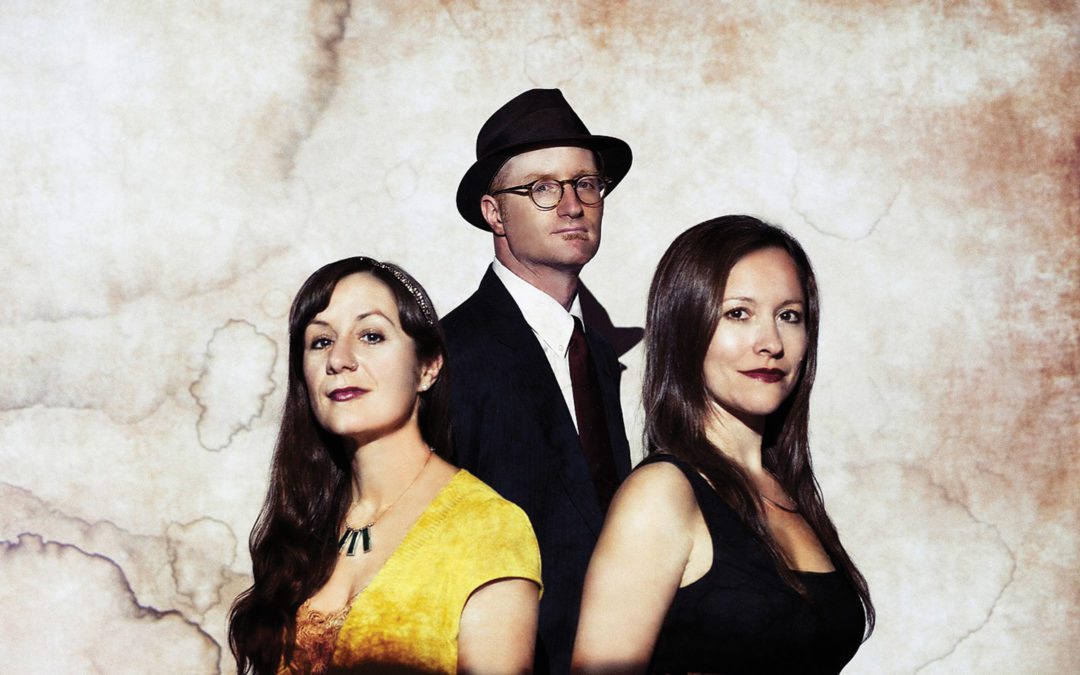 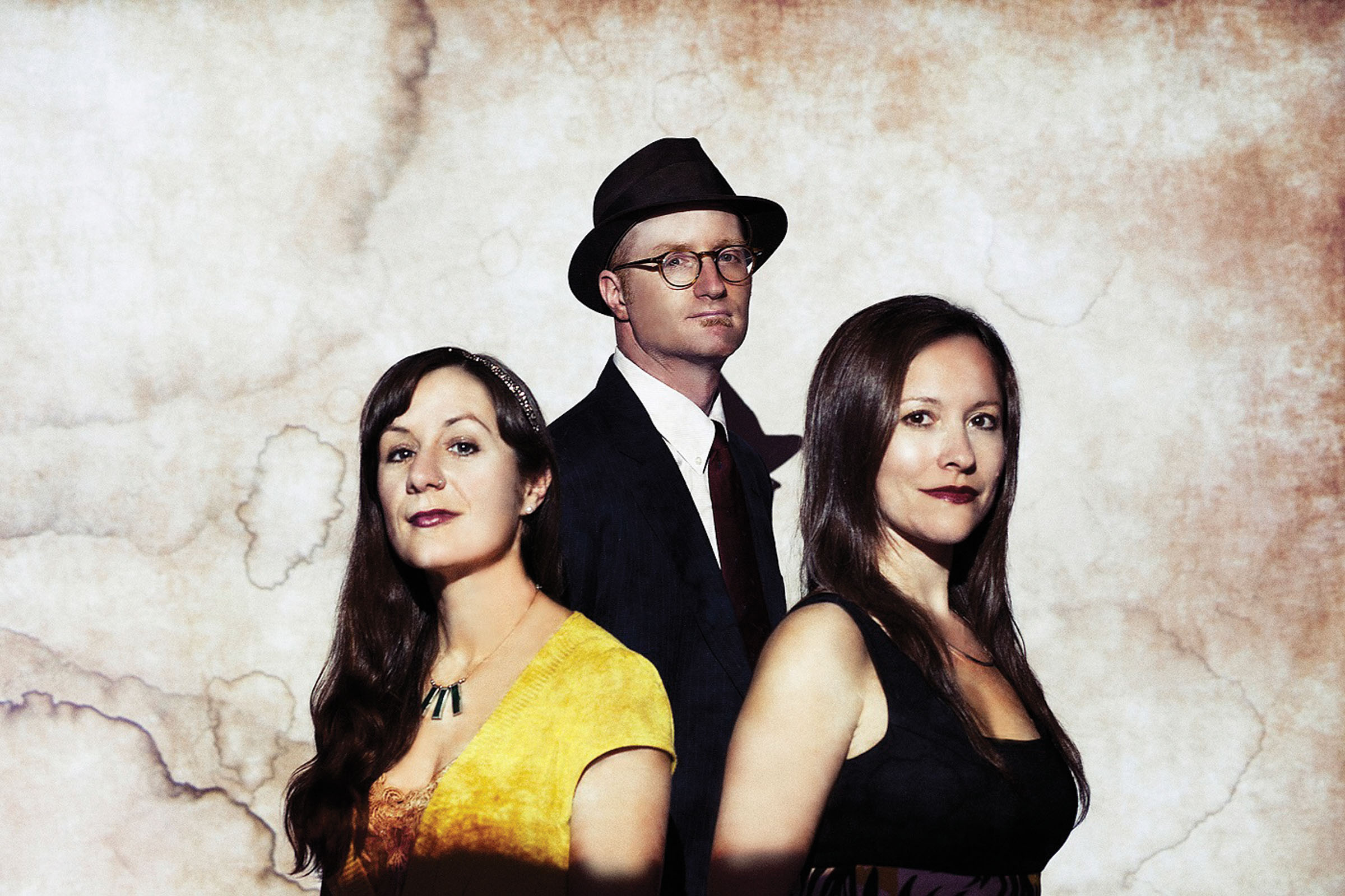 LOW LILY WILL perform their intimate roots music at Town Hall Theater in Middlebury on Friday, Nov. 1, at 7:30 p.m.

MIDDLEBURY — With a vocal blend that has been dubbed “outstanding” and “meticulous,” Low Lily’s cohesive sound comes naturally to musicians whose lives have been entwined on the road and onstage for almost two decades. Low Lily is Liz Simmons (vocals, guitar) Flynn Cohen (vocals, guitar, mandolin) and Lissa Schneckenburger (vocals, fiddle). Setting down roots in Brattleboro, the band has crafted a signature sound, which they have shared with enthusiastic audiences throughout North America and the U.K., garnering two No. 1 songs on international folk radio and two New England Music Award nominations.
This stellar trio is coming to the stage at Middlebury’s Town Hall theater on Friday, Nov. 1, at 7:30 p.m.
Chosen as Falcon Ridge Folk Festival’s “Most Wanted Band of 2016,” Low Lily plays acoustic music that is deeply rooted in tradition yet sounds refreshingly contemporary. With their first full-album release “10,000 Days Like These” (March 2018, following their 2015 self-titled EP release), Low Lily shares an intimate, no-tricks-involved, collection of songs that showcases their talents and proves them to be a formidable, ready-for-prime-time act. A first album this strong doesn’t come from newbies — all the members have performed with numerous well-known names in folk and traditional music.
Cohen has toured with Ruth Moody, John Whelan, Cathie Ryan and Aoife Clancy. Simmons has shared the stage with Tom Chapin, Livingston Taylor, Melanie and Long Time Courting. Schneckenburger has traveled the world as a solo act, as well as with Solas and Childsplay.
Check Low Lily out on Friday, Nov. 1. Tickets are $20-$25 for adults, $18 for students, and are available at the THT box office, by phone at (802) 382-9222 or online at townhalltheater.org.