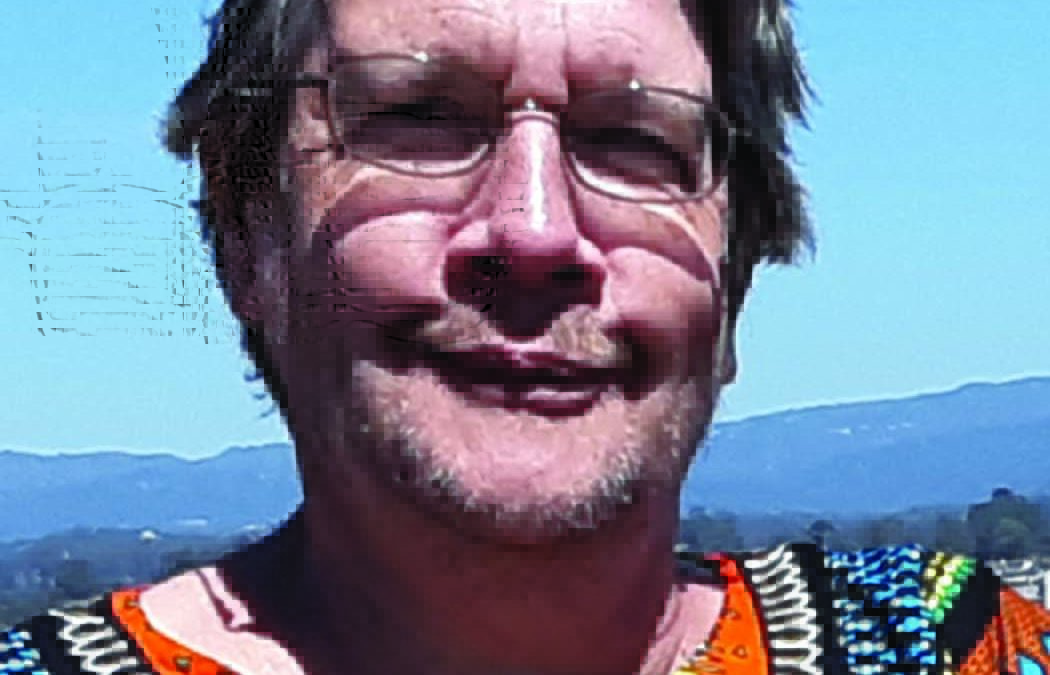 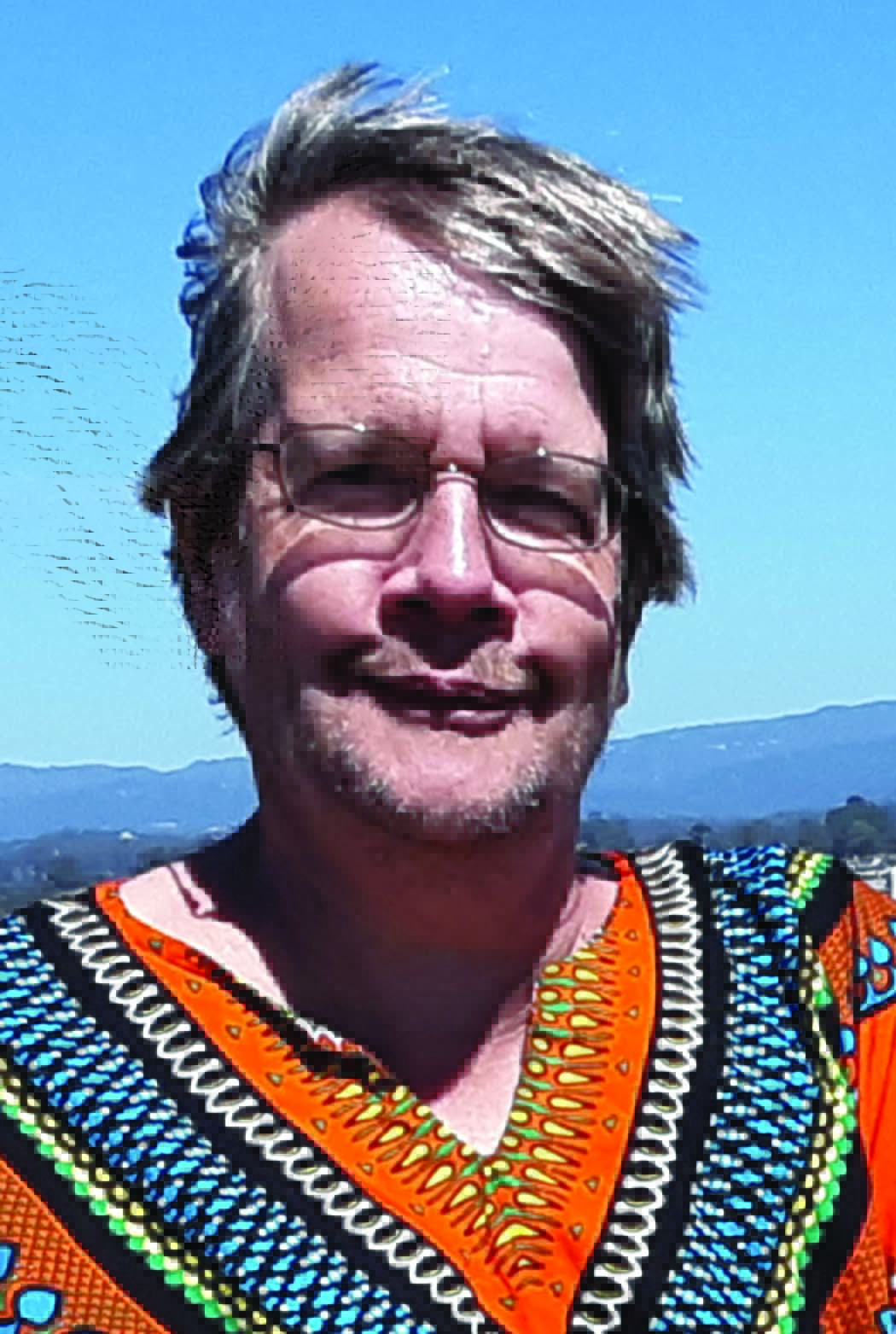 ADDISON — Judith Larson passed away in her home surrounded by family after a four-year battle with cancer on Sunday Oct. 6, 2019.
Born in Concord, Mass., to parents Jean-Paul and Elizabeth Carlhian, Judith graduated from Middlesex School in 1978.
Judith came to Vermont in 1979 to attend Middlebury College. She walked on to the Nordic Ski team and skied and played lacrosse in each of her four years. As part of the Northern Studies program she spent time studying in Alaska, further fueling her love for the outdoors.
While on the Ski team she met her husband of 33 years, David Larson. When she graduated in 1986 the two were married and had two children; Sophie in 1989 and Silas in 1991. Judith continued her passion for lacrosse and skiing by coaching the Middlebury Union High School Ski team and JV lacrosse team, as well as many youth lacrosse teams. Judith was a teacher’s aide for 20 years at Bingham Elementary in Cornwall, where the children provided her consistent joy.
Throughout her long battle with cancer, Judith was supported by many wonderful doctors, nurses, friends, and family. She and her family would like to thank everyone who helped her through this long journey.
Judith leaves her husband, David Larson; her children, Sophie (Burlington, Vt.), and Silas (Boston, Mass.); sisters Penny Carlhian (Castine, Maine), Sophie Carlhian (Ayer, Mass.) and Isabelle Carlhian (Livingston, Mont.); and nieces and nephews Lucy Richards, Ella Richards, Charles Vance, Azalea Vance and Noble Vance.
All are welcome at a service for Judith at 2 p.m. on Saturday, Oct. 19, at the Middlebury College Snow Bowl. In lieu of flowers, please send donations in memory of Judith Larson to Middlebury Youth Lacrosse Club, 287 Cobbs Corners Road, Cornwall, VT 05753. ◊