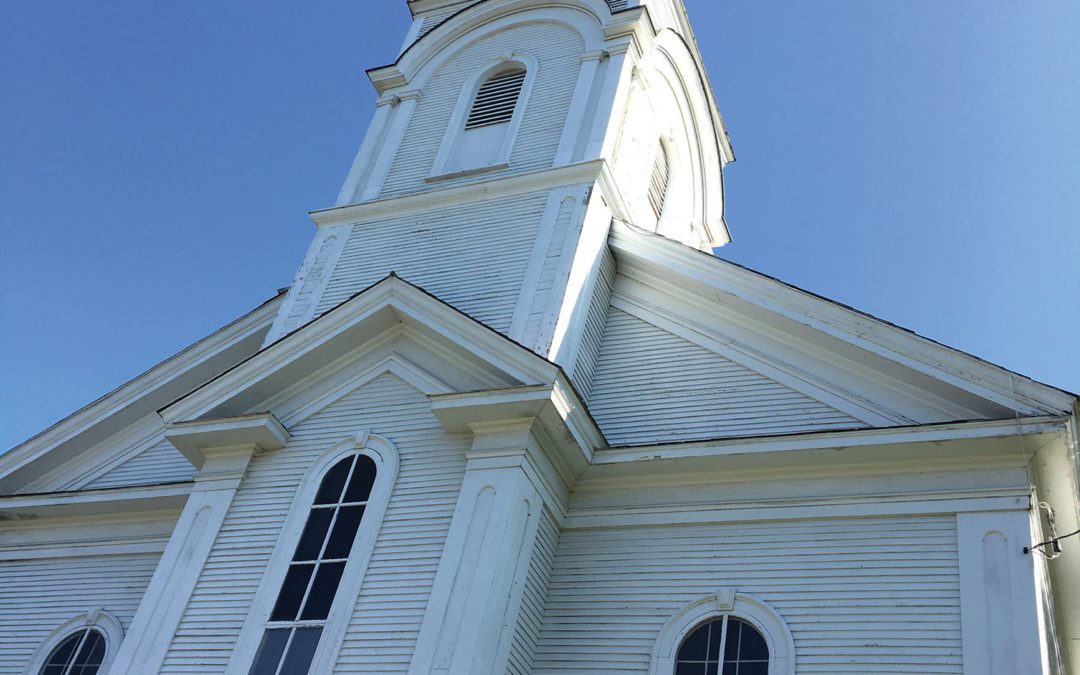 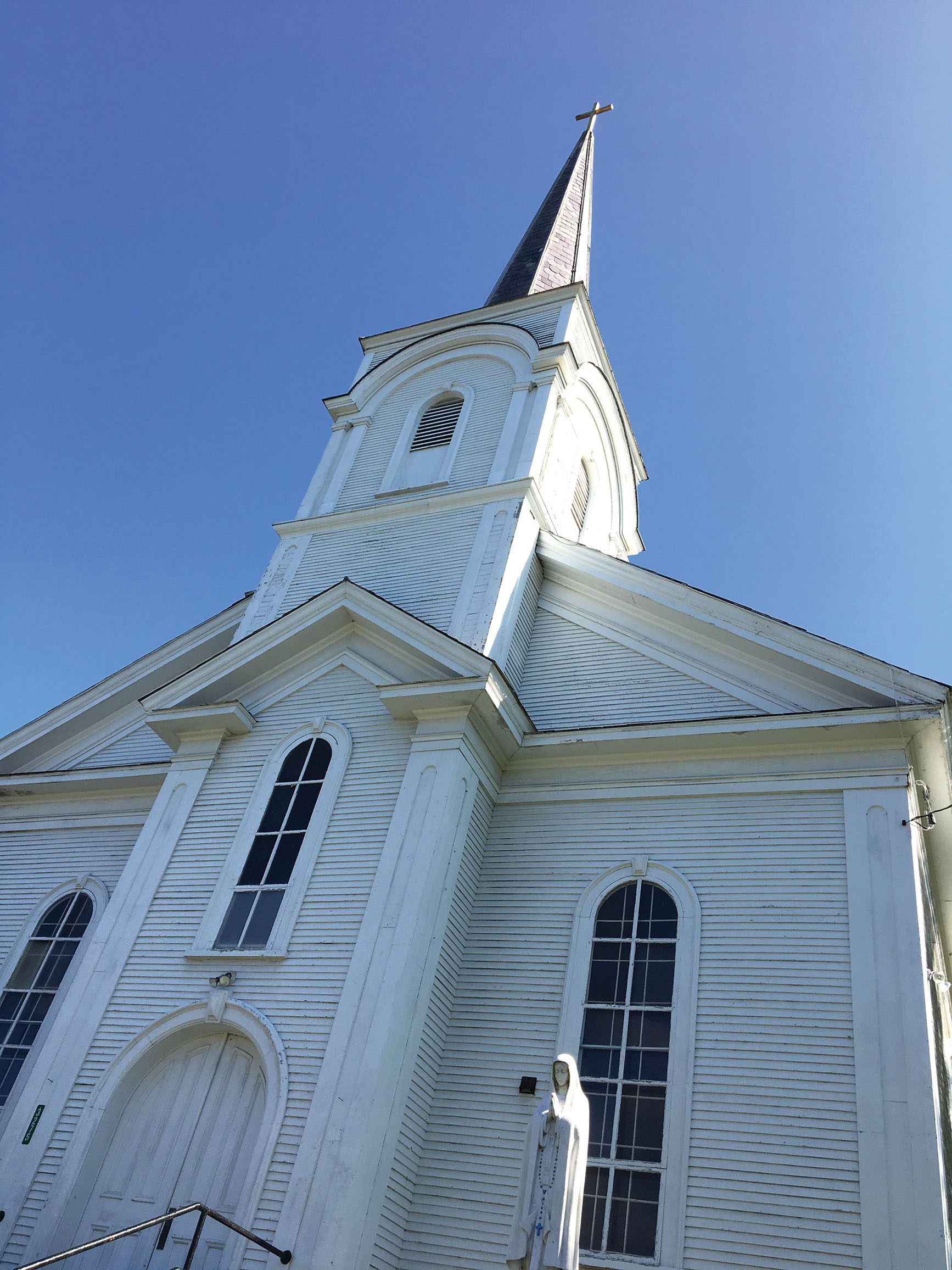 THE BURLINGTON CATHOLIC Diocese is considering closure of St. Genevieve’s Church in Shoreham. The 142-year-old building that needs major repairs, and attendance at masses has flagged.
By John Flowers

Cost is an issue, but not as much as the number of parishioners and participation. The bishop wants to have vibrant churches. We don’t have that right now.
— Terry Douglas