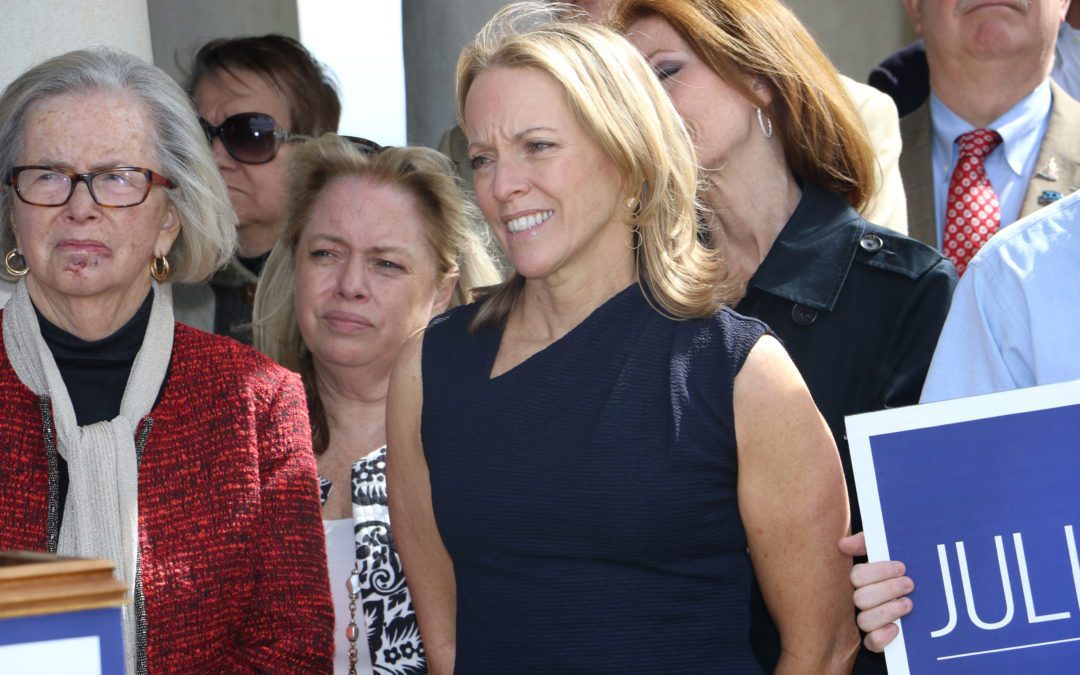 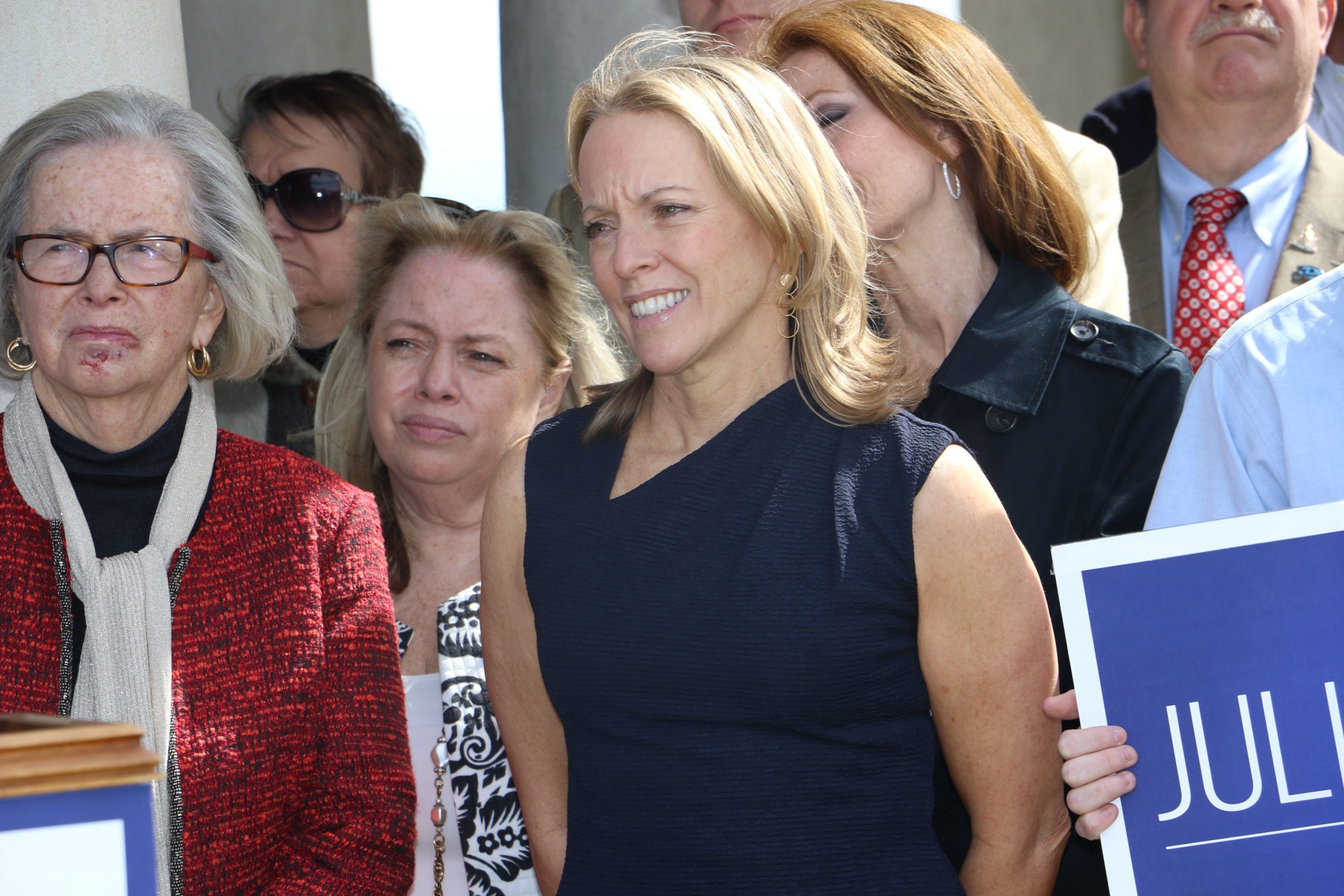 City of Rye Councilwoman Julie Killian, a Republican, plans on launching a campaign for state Senate. Killian will try to upend popular Democrat George Latimer. Both candidates live in the city of Rye. Photo/Andrew Dapolite

By CYRUS LEVESQUE
NEW HAVEN — After 28 years on the New Haven selectboard, Amos Roleau III resigned his position at the body’s July 11 meeting, saying he was discouraged by changes in the town in recent years.
Looking back on his time in office, Roleau was concerned about the direction he thought things were going. “The (town) government is going to have to change,” he said. “You’re getting more municipal services that everyone wants, and that has to come from somewhere.”
He said that if current trends continued, New Haven would need a larger town government, including offices like a town manager or a town planner, which he opposed.
Roleau said one of his biggest reasons for leaving was the voters’ decision, made at a special town meeting May 25, to decide future town government issues by Australian ballot. “That, to me, means we don’t even need a town meeting any more,” Roleau explained.
But there were a number of other factors that added up to a town government Roleau said he felt out of place in. “There’s lots of things we’re going to need like a big city, and it’s very discouraging,” he said. “We’ve got more rules than we need.”
Roleau, 62, has been on New Haven’s selectboard for 28 years. In addition to his service on that board, he has also held other local offices, including membership on the school board and planning commission.
Roleau said that his resignation had been building for a while. He was last re-elected to a three-year term on the selectboard in 2004.
Selectman Burt Allen said that in the end, the stress of the job became too much for Roleau. “I think it had been coming for a little bit,” Allen said. “Everybody was just badgering him.”
Selectman Paul Audy explained the board is dealing with different problems today than it was when he or Roleau started serving on the board. “Problems are more complicated,” Audy said.
He added that Roleau was easy to work with. “I appreciated working with Amos,” Audy said. “I think he did a lot for the town.”
The selectboard has appointed New Haven resident Keith Hall to finish up Roleau’s term. Hall has lived in New Haven since 1997, but has been in the area much longer. Hall said he first met Roleau in the 1970s, when Hall was the superintendent of the Addison Northeast Supervisory Union and Roleau was serving on the school board.
Hall would not say if he will run for the seat when it comes up for reelection in 2007.
He said he planned to keep an open mind about the various issues he will have to deal with while on the board. “I’m not committing myself today about anything,” Hall said. “When you come onto a board like that, you’ve got to keep your ears open.”
Roleau had little to say about accomplishments while in office.
“My goal was always to make sure that the town got our best dollar’s worth,” he said. “That’s the only thing we can control.”
Roleau may be leaving the selectboard, but he was quick to say that he would still be active in the community. “I still have a couple other enterprises, and I’m not going to lay down and die,” he said.