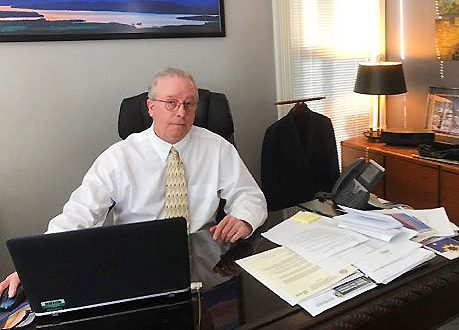 Doug Hoffer, the state auditor, has been criticizing the Vermont Employment Growth Incentive Program, or VEGI, for more than 20 years. Hoffer wrote about the program in 1999, back when it was called Economic Advancement Tax Incentive, or EATI. Back then, he was working for his predecessor in the auditor’s job, the late Ed Flanagan. Hoffer campaigned on the issue in 2010. Now that he’s the state auditor, Hoffer’s still working to modify VEGI, saying it’s impossible for the state to prove the job-creation pro … (read more)