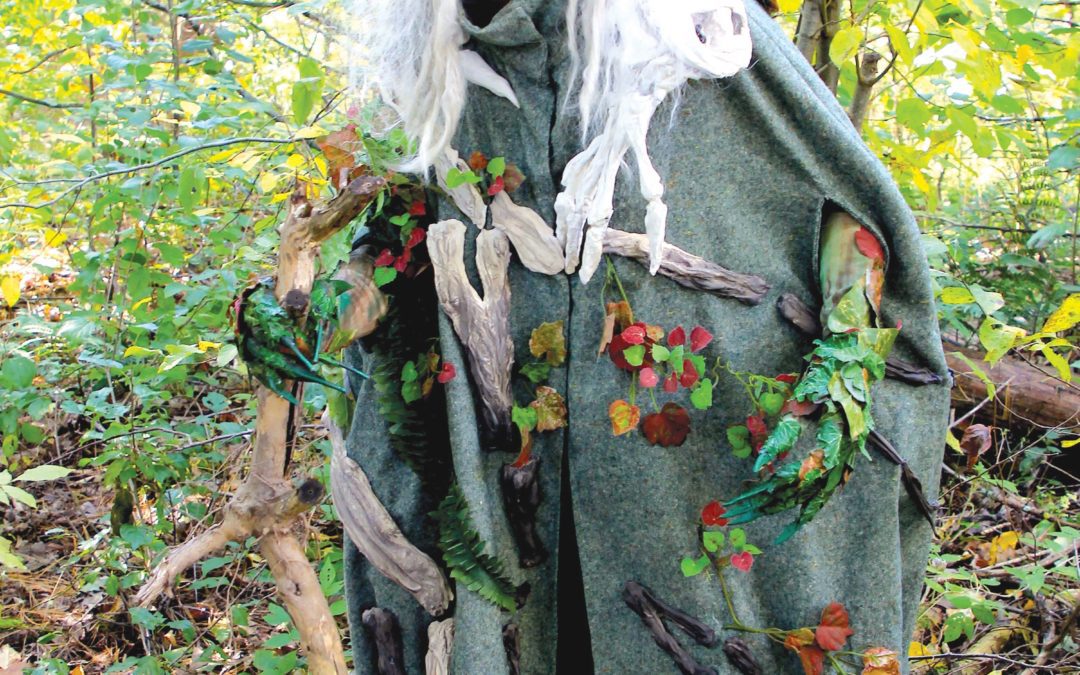 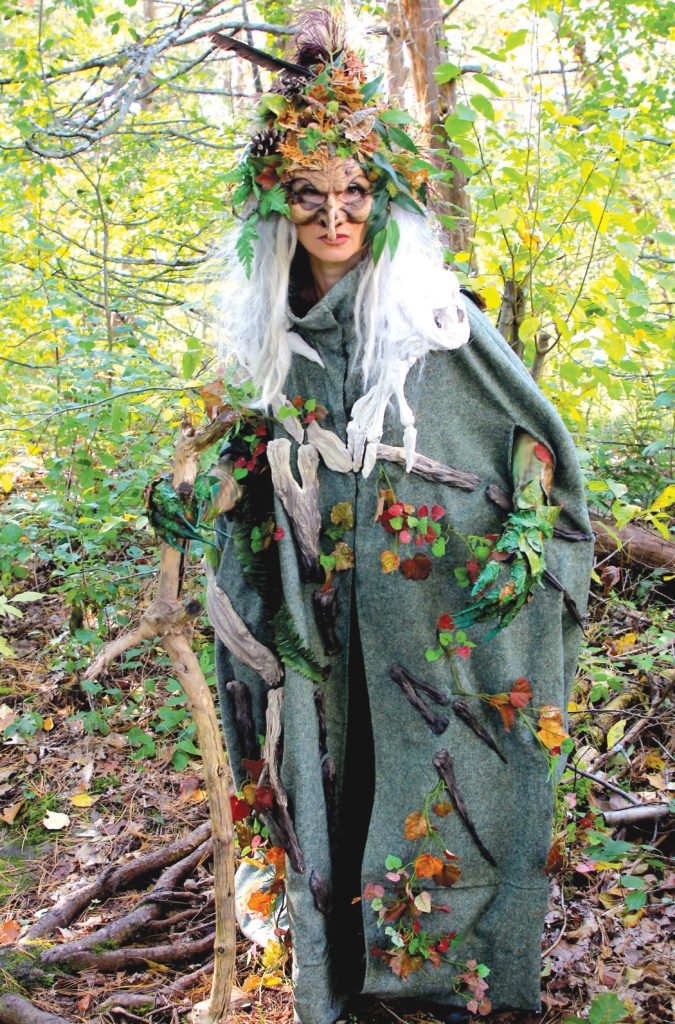 LAURA WOLFSEN AS The Witch will perform Nov. 10-13 for the Lyric Theater Company’s production of “Into The Woods” by Stephen Sondheim and James Lapine.

On Thursday, Nov. 10, Lyric Theatre Company kicks off its 49th season with Tony Award-winning show by Stephen Sondheim and James Lapine, “Into the Woods.” This magical tale is filled with storybook characters you may recognize, but be warned that things are not always as they seem.

“Into the Woods” weaves together the stories of princes and witches, the dangers that lurk in the darkness, and the mystery of the unknown. Follow the journey of a baker and his wife as they set out to break a witch’s curse that prevents them from having a child of their own. Hear Jack’s gripping account of giants who live in the sky and follow a spunky Little Red as she boldly embarks on her dangerous journey to Grandmother’s house. You’ll meet Cinderella and Rapunzel, but don’t expect the typical happily-ever-after.

Based on some of the most well-loved characters of Grimm’s Fairytales, this captivating dark comedy is made even more magical by the uniquely creative musical genius of the great Stephen Sondheim. With gorgeously designed set pieces by Jane Harissis and resplendent costumes by Kerry Farrell, this spellbinding show is a feast for the senses.

During each production, Lyric shines the spotlight on another community nonprofit. Our nonprofit partner for “Into the Woods” is the Children’s Literacy Foundation (CLiF,) whose mission is to inspire a love of reading and writing among low-income, at-risk, and rural children up to age 12 throughout New Hampshire and Vermont.

“Into the Woods” will be presented at the Flynn Nov. 10-13, with matinees on Saturday and Sunday, at 1 p.m. and evening performances Thursday through Saturday, at 7:30 p.m. The Saturday evening show will be ASL interpreted, and the Sunday matinee will be audio-described for patrons who are blind or visually impaired. For tickets, call 802-86-FLYNN, purchase online at flynnvt.org or visit the Flynn Box Office in downtown Burlington, open Tuesdays, Thursdays, and Fridays from noon-3 p.m.