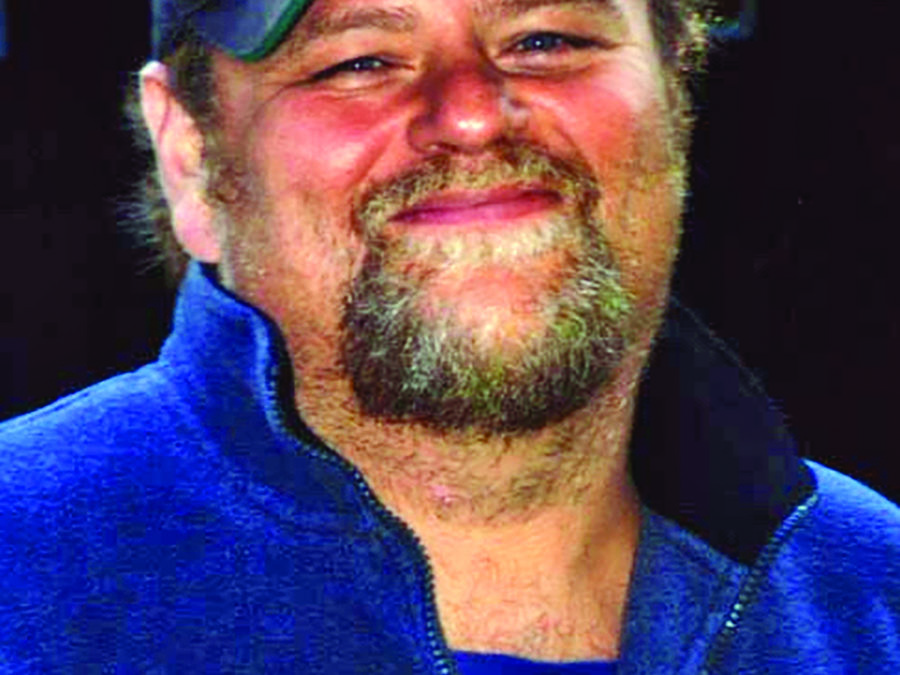 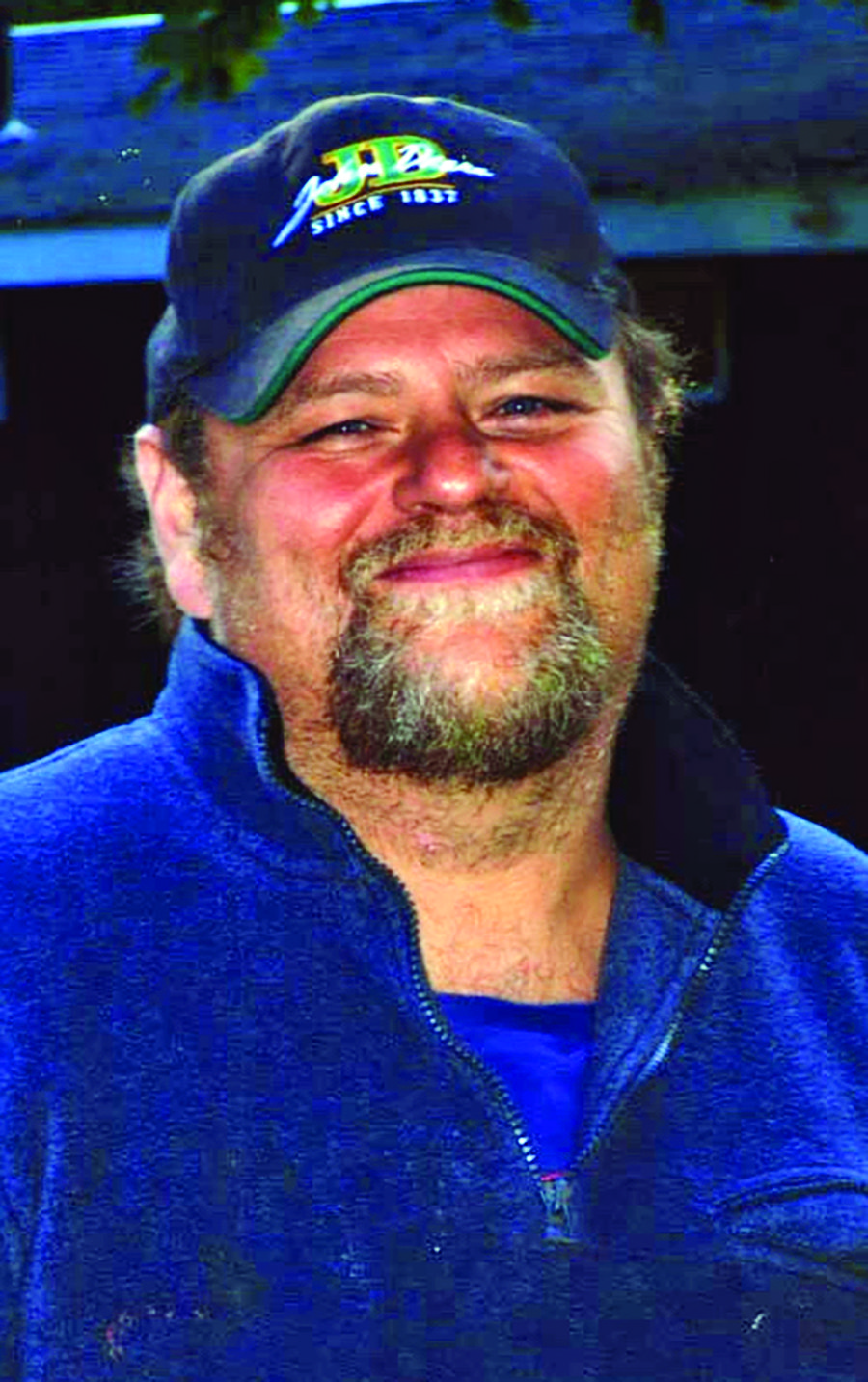 HINESBURG — James Nobel Nelson, 66, passed away Saturday, Aug. 6, 2022, at UVM Medical Center in Burlington with loved ones by his side.

Jimmy was born March 9, 1956, in Burlington, the son of the late Peter J. and Evelyn (Wyman) Nelson.

He graduated from Mt. Abraham Union High School in 1974. He worked with his mother and Mitch Kelley on the family farm in Starksboro. At other times, he worked as a truck driver and excavator, bartender, and later drove a taxi cab and became a dispatcher.

Music was his lifelong passion. He played guitar from his teens. In the early days he was a member of the Blue Flames band and later played lead guitar for Short Notice. He wrote volumes of songs. In 2019, he recorded a CD of his original songs. In recent years, he enjoyed playing open mic at various venues. A long-time friend and fellow bandmember described Jimmy’s music as “pure sonic joy. When he was on, he’d kind of close his eyes and you could almost see the music going into him and coming out through his fingers as he played that Tele. Pure magic.”

Jimmy was a contemplative person who observed, listened, discussed, and sought truth and meaning in the world and the people around him. He loved to laugh, and he found and shared humor in the daily business of life with his people. He was a bright light, a multi-faceted Brother Diamond, and he will be greatly missed by those who were privileged to walk with him on the journey.

He lived on the shore of Lake Iroquois in a third-generation family home, in a small community of long-time neighbors and friends, a few of whom braved the harsh Vermont winters there alongside him. They cooperated as a community to maintain their road, and they looked out for and helped one another. Jimmy took on the job of plowing the road in wintertime. Though he was inexperienced at first, after many snowfalls he plowed like a pro and almost elevated it to an artform. During power outages, he was the guy who would lend you his generator to run a space heater in your house.

He could be crotchety and come out of his house ranting and then laugh at himself. He could be a redneck and then tell you about the healing powers of beets and ayurveda. He loved Gunsmoke and his cat Roger, who kept her name even after it came to light that Roger was a girl. He loved his family, his friends, and the people on the cancer floor of the UVM Medical Center. He was an old-time Vermonter with roots going back generations, and a modern-day musician, and many things in between. He will be greatly missed by the many people who knew and loved him.

He was predeceased by his parents, Peter J. Nelson I and Evelyn (Wyman) Nelson; his uncle Harvey Farr; and a cousin, Nobel Farr.

A graveside service was held Sunday Aug. 14, at 2 p.m., at Greenmount Cemetery in Starksboro.

A celebration of Jimmy’s life will be held Saturday, Aug. 20, 3-7 p.m., at the barn at Sentinel Farms, 4118 Route 116 in Starksboro. There will be a service and time of sharing remembrances, socializing, and music. A light meal and soft drinks will be provided.