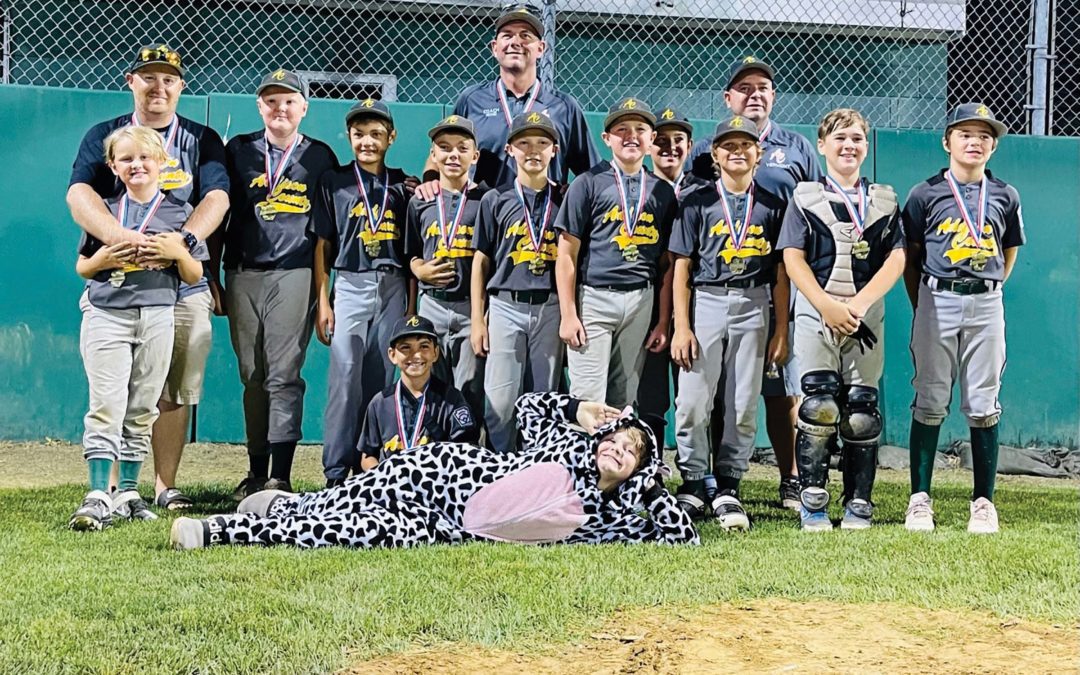 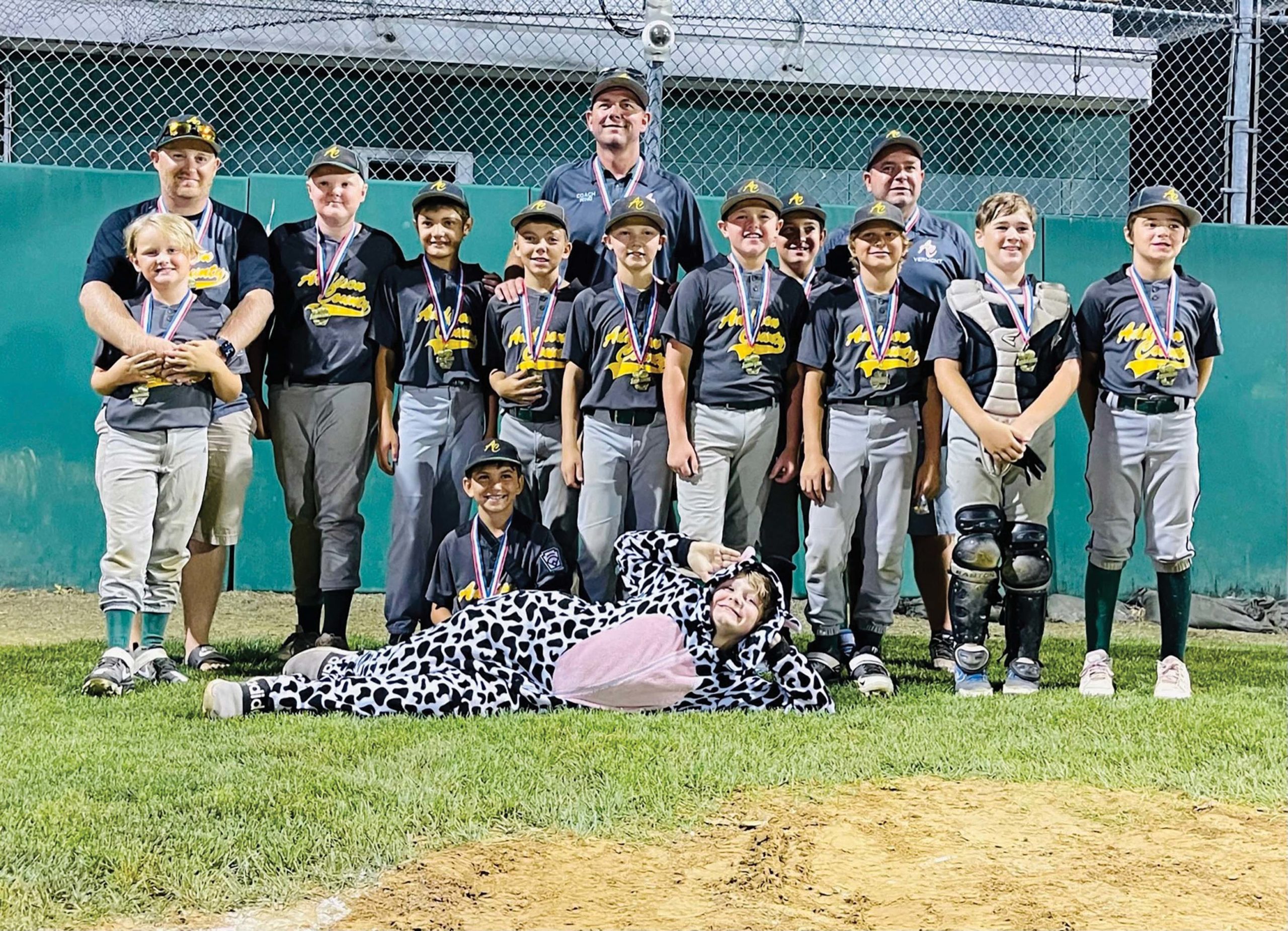 The Addison County age 9-11 Little League baseball team won one game and lost one at the East Regional Tournament of Champions in Beverly, Mass., last week. Unfortunately that was not enough for the team to advance to the next round.