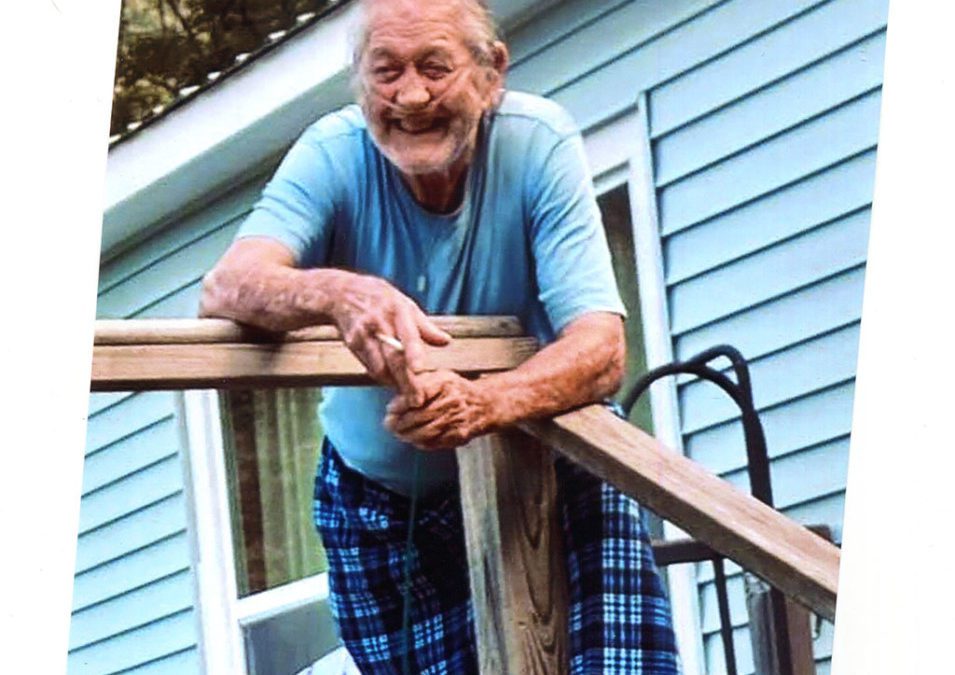 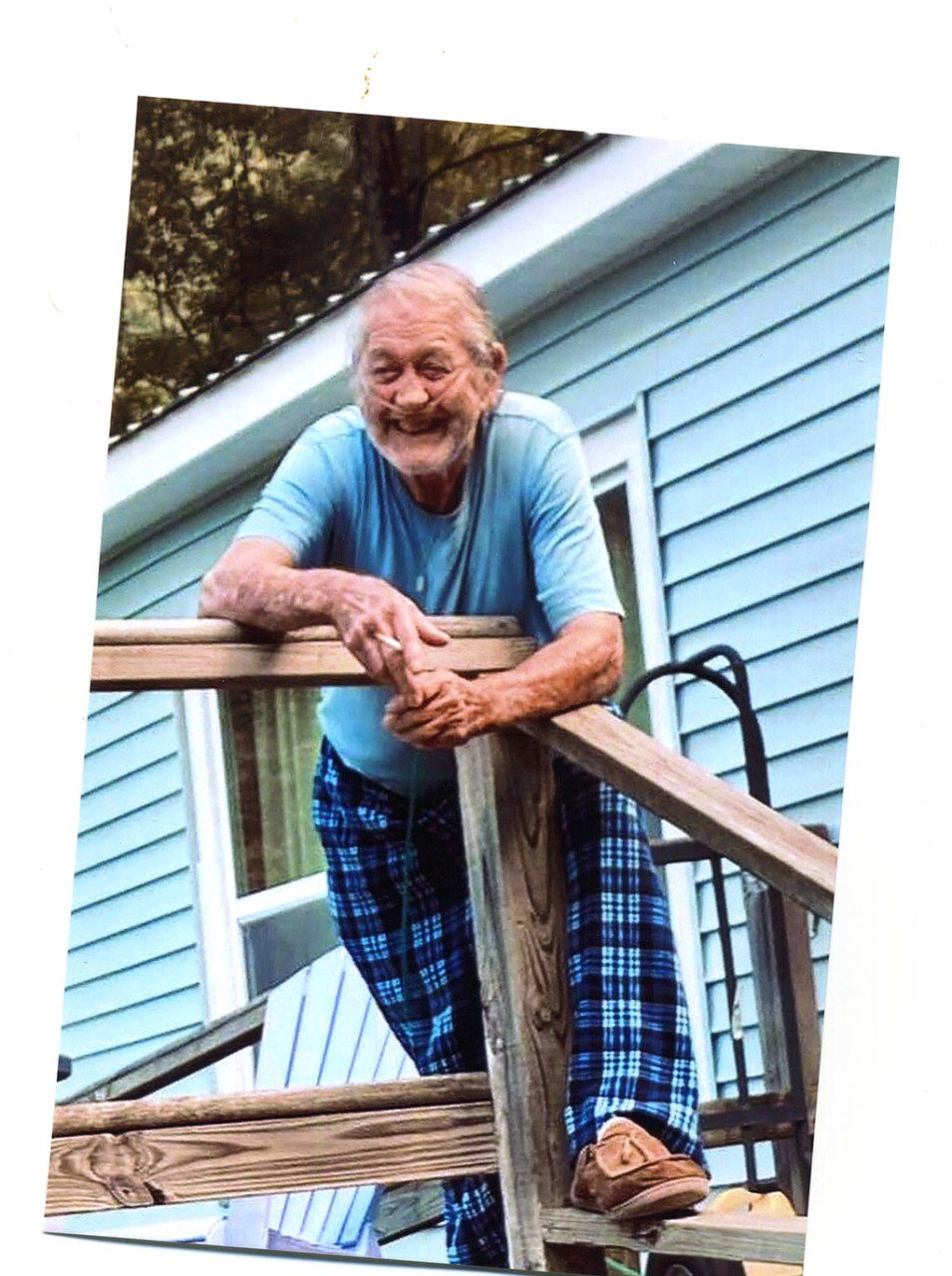 Francis was born in Chester, VT., on April 29, 1947. Son of the late Richard and Alberta Benjamin (Lafountain), Francis enjoyed listening to country music, spending time with family and friends and playing Yahtzee with everyone. Francis worked as a laborer for his brother-in-law for many years before he took early retirement.

Francis was predeceased by two sisters, his mother, father, son-in-law and ex-wife.

There will be a graveside service held at the Middlebury Cemetery on Rt. 30 in Middlebury Vt., on Oct. 23, 2021 at noon with a gathering following at the VFW on Exchange Street in Middlebury. In lieu of flowers donations may be made to Nardy Thompson at 8 Maple Ridge Trailer Park, Bristol, Vt., 05443.◊