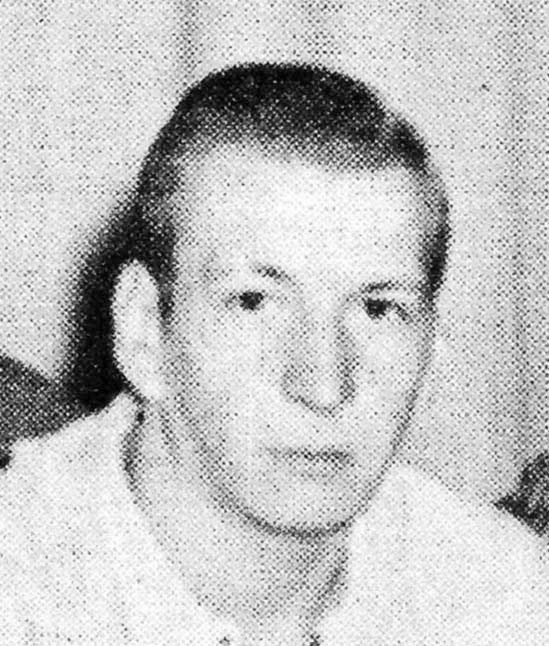 Mr. Gale was born in Middlebury on April 15, 1941. He was the son of Bernard “Hap” and Lillian (Anderson) Gale. He grew up in Salisbury, where he received his education. Mr. Gale worked in maintenance for the Lake Dunmore Boys and Girls Camp for over 25 years. He later joined the staff at Camp Keewaydin for several years before his retirement in 2002. He was an avid outdoorsman. He enjoyed fishing, hunting, trapping and gardening. He loved animals, especially his beagles.

He is survived by a daughter, Ann Gale of Burlington; a brother, Bernard “Sonny” Gale of Hancock, N.H.; and a sister, Madeline Ingerson of Castleton; two nephews, Anthony “Tony” Gale and his wife Pearl and David W. Gale and his wife Lori; and a niece, Kimberley Lafave, all of Salisbury. He was predeceased by his parents and three brothers, Marshall Gale, Maurice Gale and Richard Gale.

The graveside committal service and burial took place, on Monday, Sept. 20, at 2 p.m., in the family lot, at Holman Cemetery in Salisbury.

Memorial gifts in lieu of flowers may be made, in his memory to Addison County Humane Society, 234 Boardman Street, Middlebury, VT 05753.