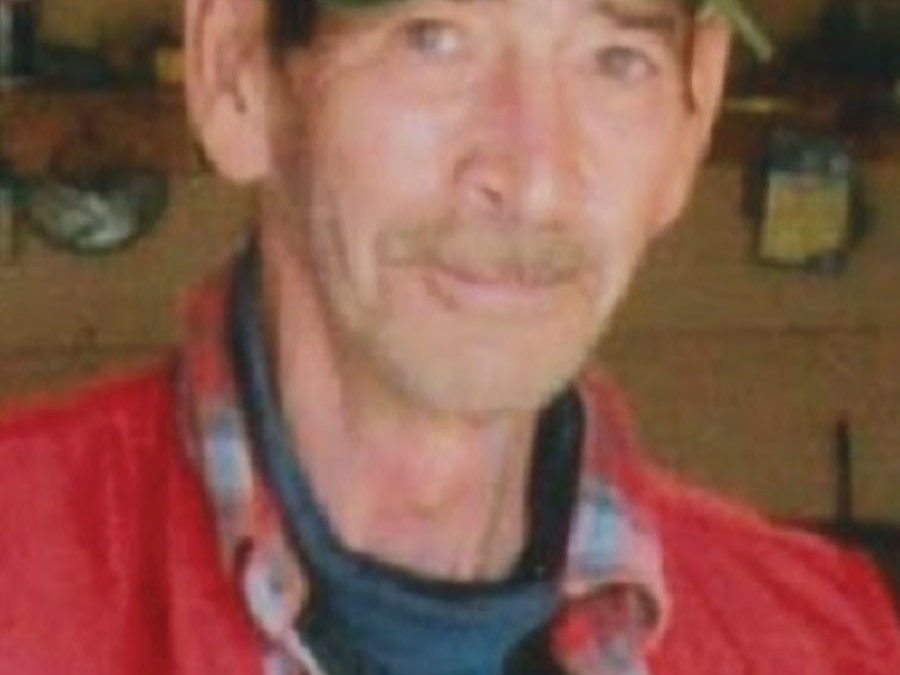 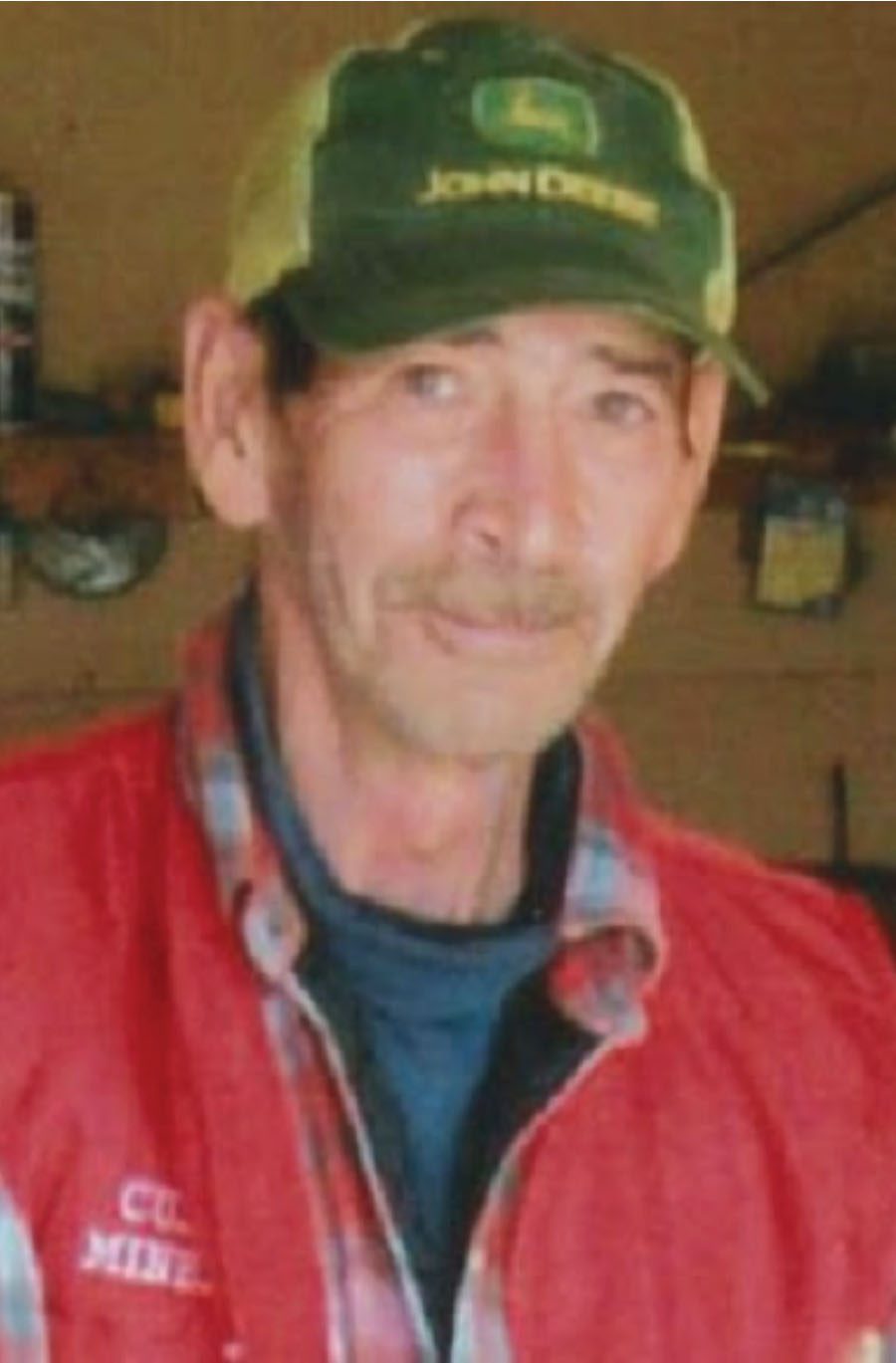 BRIDPORT — Albert J. Brouillard, 70, of Bridport passed away September 17, 2021 after a long, courageous battle with cancer. Bert, as he was known to his family and friends, was born October 8, 1950, the son of Raoul and Albertine Brouillard.  He grew up on the family farm, the youngest of 10 children.  He went to Bridport School and later Middlebury High School. After school, he worked various jobs over the years, from installing silos for Harvestore to working in small engine shops at Agway and Broughton’s Farm Supply. Most recently, he was employed at Mill Bridge Construction.

Bert was predeceased by his parents; his sisters Cecile, Jeannine and Suzanne; and his brothers Roland and Guy. He is survived by his brothers Rene and Gerard and sisters Yvonne and Marie, as well as many nieces, nephews and friends.

A graveside service will be held Saturday, September 25, 2021, at St. Genevieve Cemetery in Shoreham at 11 a.m., followed by a reception at Bert’s home. In lieu of flowers, donations may be made in his name to Addison County Home Health and Hospice. ◊