Comeau takes over as Porter CFO 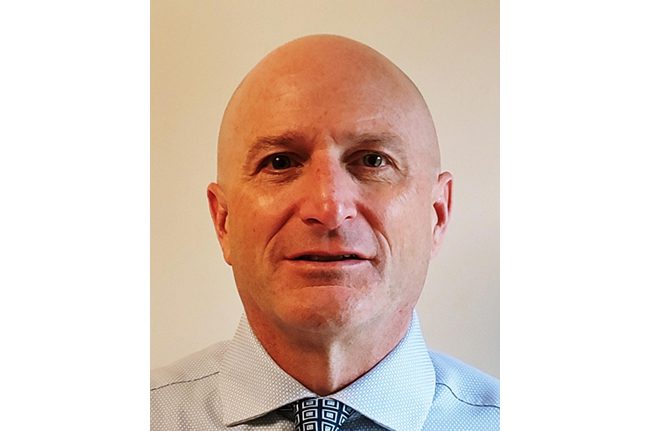 Comeau takes over as Porter CFO

Comeau has a diverse background that includes finance and operational skills, Porter officials said. Most recently, he was the CFO for VEIC, formerly known as Vermont Energy Investment Corporation. Prior to that, he served in several roles with UVM Medical Group.

Comeau earned his Bachelor of Science Degree from Ithaca College and a Master of Business Administration degree from Bentley University. Porter officials said he is known for his open and engaging communication style.