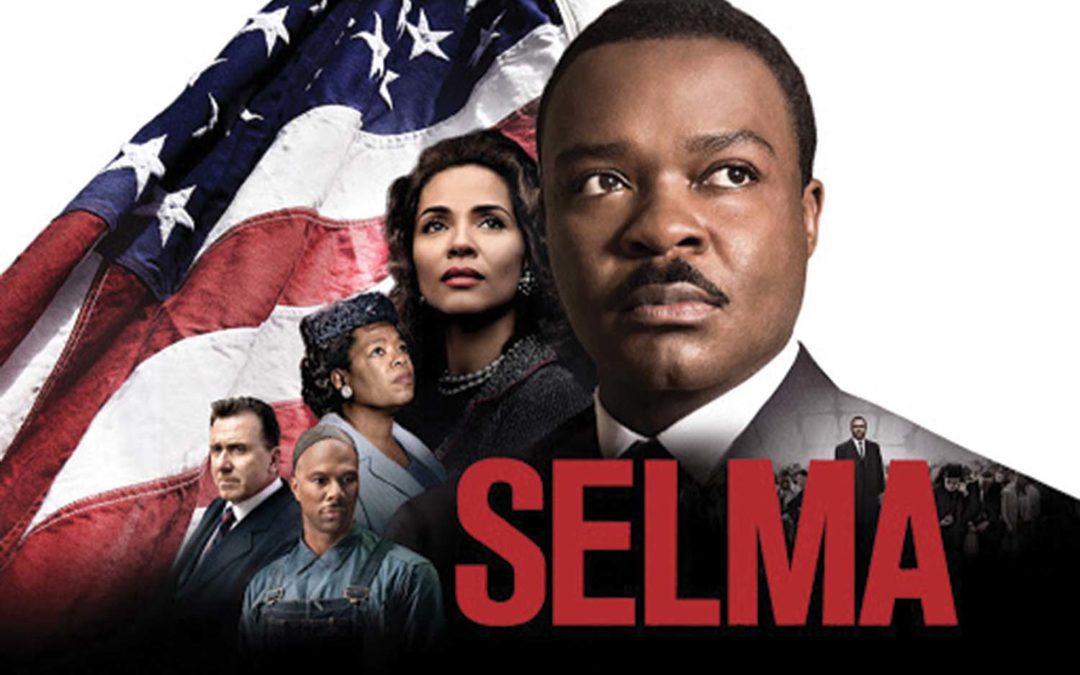 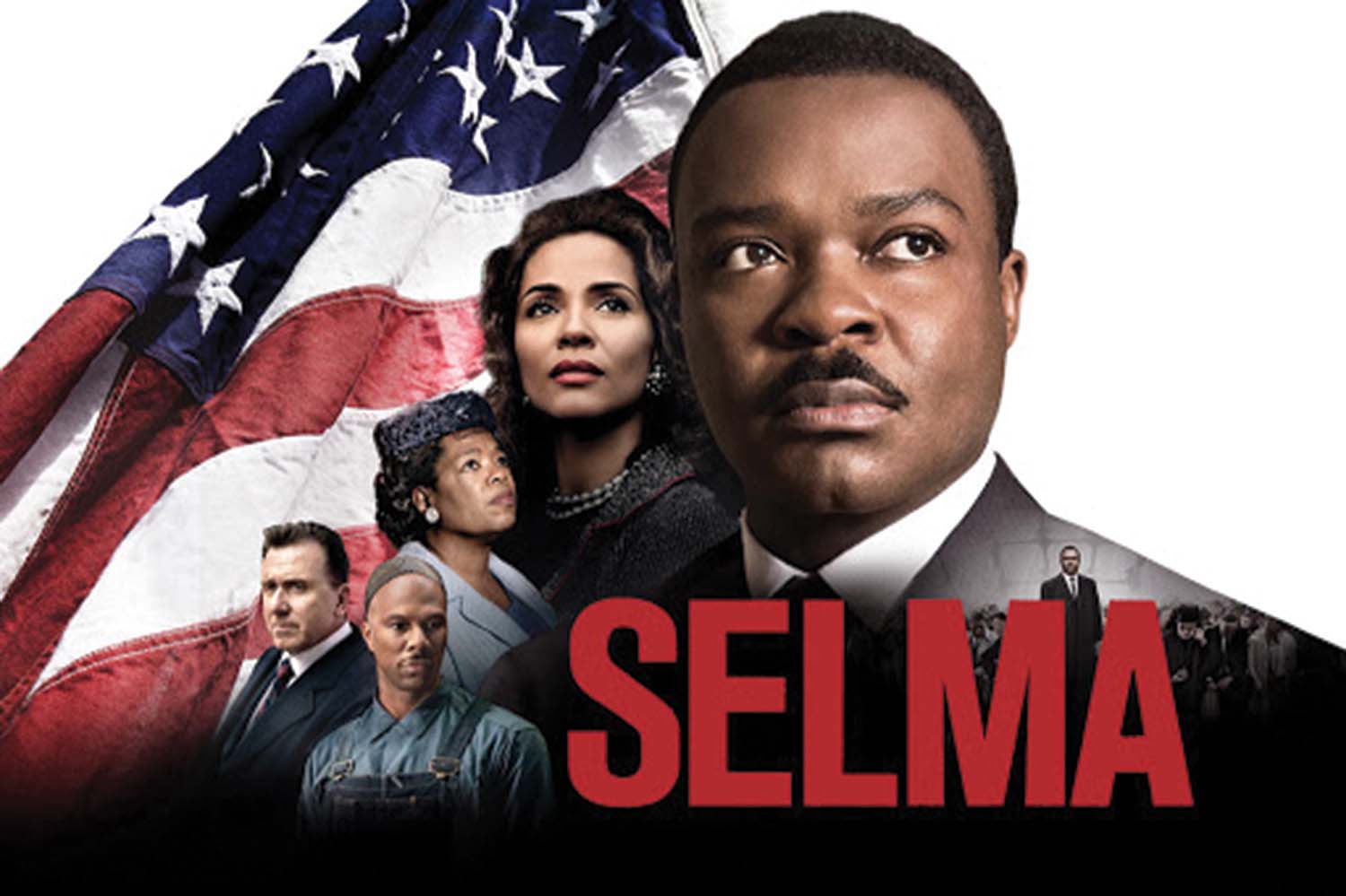 The powerful historical drama “Selma” chronicles the Montgomery voting rights marches with Dr. Martin Luther King, John Lewis and other important leaders of the 1960s Civil Rights movement. This film will be screened Thursday, Sept. 24, at the Paramount Theatre Drive-in at the Vermont State Fairgrounds on Route 7 South in Rutland. The free screening is a collaboration between the Rutland Chapter of the NAACP, which is presenting the film with the Paramount Theatre, and Green Mountain Power (GMP) which is sponsoring the event through a corporate charitable fund.
“The film demonstrates the incredible risks faced by and leadership of Rep. Lewis, Dr. King and others,” said Tabitha Moore, president of the Rutland branch of the NAACP.  “Showing the film is a fitting tribute to Rep. Lewis, who fought for equal rights for all Americans his entire life. It’s a fight that continues today, and we hope the film will inspire this community and its growing support for anti-racism and equality.”
The film highlights the perseverance of African Americans in demanding the right to vote, including Lewis, who was brutally beaten by Alabama state troopers, but ultimately was successful. Start time is 8 p.m., with gates opening at 7:30 p.m. Free tickets, which are required, are available on a first-come, first-serve basis at the Paramount website, paramountvt.org.
Lewis, the son of sharecroppers, helped organize the March on Washington in 1963 and was one of the key speakers, along with Dr. King, at the age of 23. Lewis also helped organize three marches from Selma, Ala., to Montgomery, the state capital, in 1965. He was nearly killed when state troopers and vigilantes attacked the peaceful protesters with clubs and tear gas, and Unitarian minister James Reeb was killed during a night of anti-Black violence.
The brutality waged on Black Americans, including Lewis, and the three Selma marches helped galvanize support in Congress for the Voting Rights Act. Lewis, following his election to Congress more than 30 years ago, became known as Congress’ conscience, continuing the fight for equality for all Americans up until his death from cancer in July.
“Selma” was written by Paul Webb and directed by Ava DuVernay, and stars David Oyelowo as King, Common as James Bevel, and Steve King as Lewis. The film was nominated for numerous Academy Awards, including Best Picture, and Golden Globe Awards, including Best Motion Picture – Drama. The 2014 film was listed on top-10 lists by critics from USA Today, The New York Times, The Washington Post, National Public Radio and The Denver Post, among dozens of others.