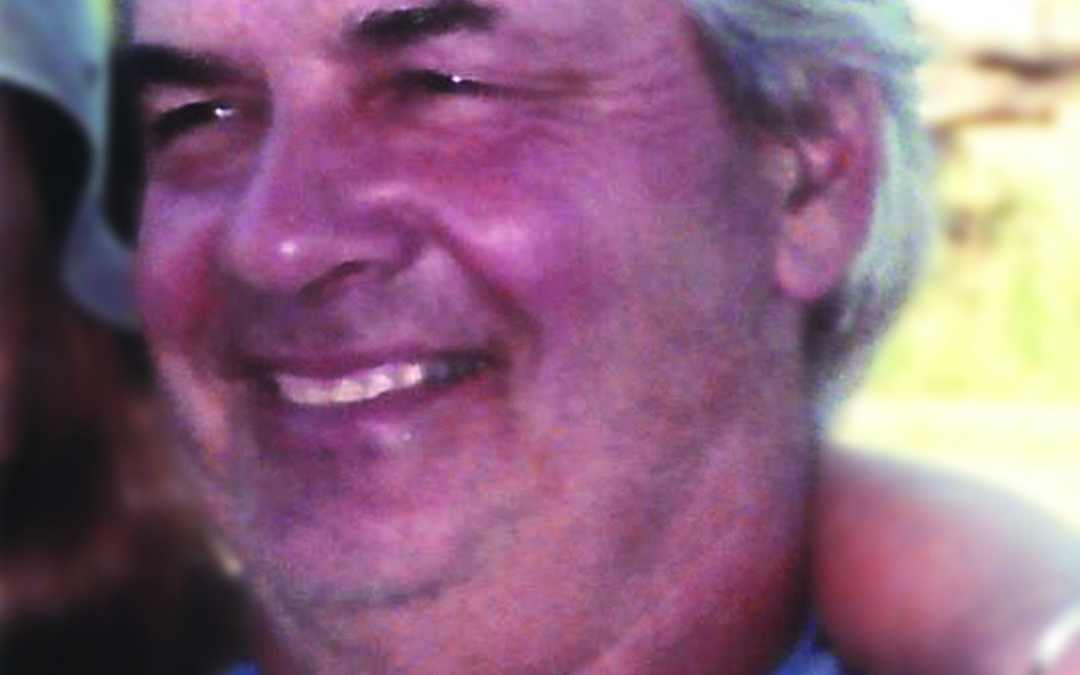 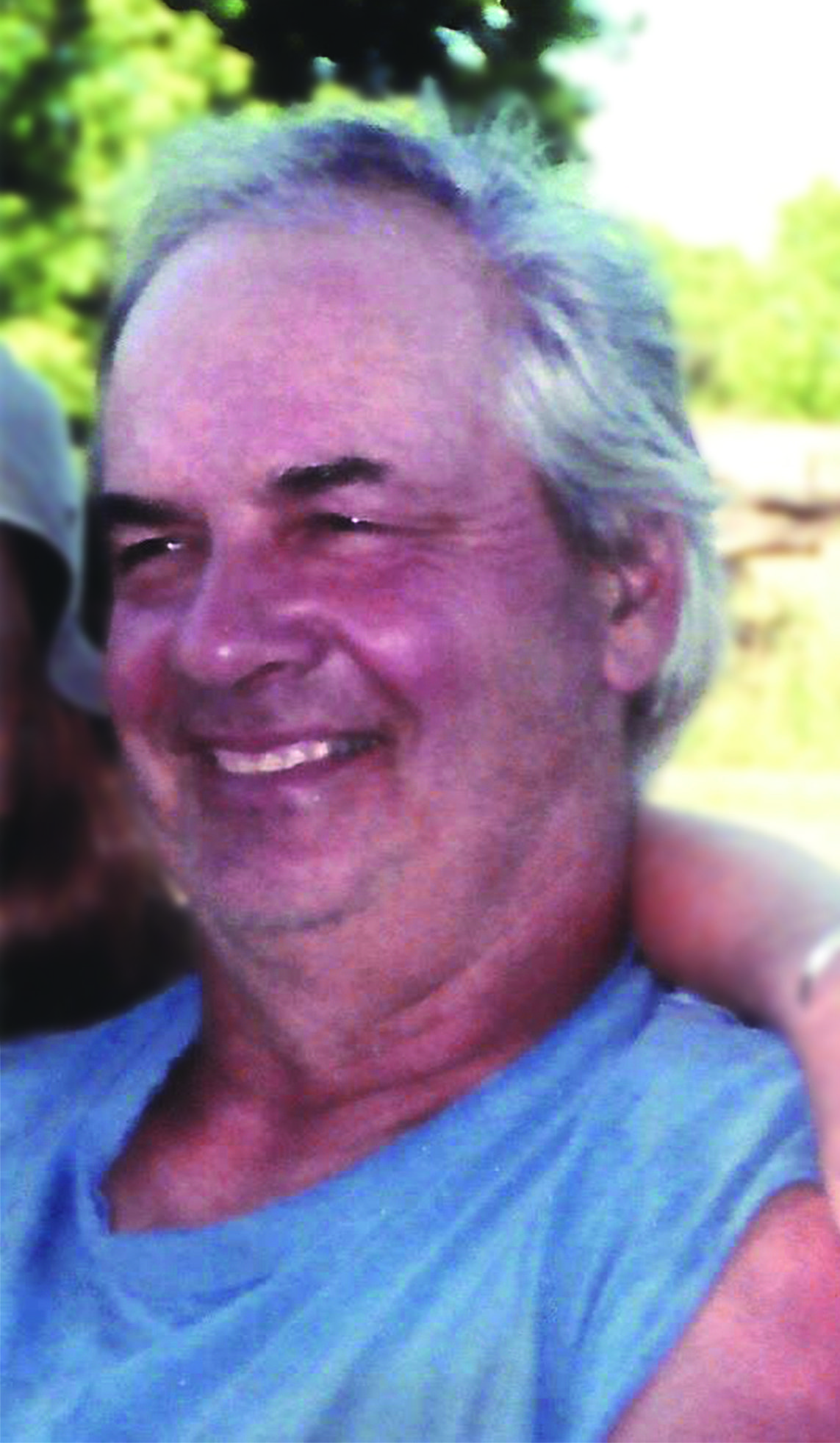 FAIR HAVEN — Ronald Lewis Wetherby, 76, died unexpectedly Monday, Oct. 7, 2019, at the University of Vermont Medical Center.
Ron was born in Rutland on Dec. 20, 1942, the son of Walter and Donna (Lewis) Wetherby. He grew up on the family farm in Wallingford and received his early education in local schools. Later he moved with his family to a farm in Rutland Town until 1956 when they moved to the property that he spent 63 years working and caring for in Fair Haven.
He graduated from Fair Haven Union High School, class of 1960. Ron was an avid reader and loved watching old westerns. He enjoyed his vegetable and flower gardens. Being a lifelong dairy farmer, he was always particularly interested in cows, corn, current events in farming, and hearing news about local farmers and new techniques.
Ron is survived by his wife, Marybeth (Gauthier) Wetherby of Fair Haven, whom he married on their farm on July 27, 1996; his daughter Cheri Waterman and her husband Roger of Addison; a son, Tyler J. Wetherby of Fair Haven; two stepdaughters; Zoe (Kennedy) Aumick and her husband Chris of Hackettstown, N.J., and Meghan Kennedy of Rutland; two step-sons, Corey Kennedy of Rutland and Bill Kennedy of Fair Haven; two sisters, Judith Johnston of Deerfield, N.H., and Ruth Schilling of Lakeland, Fla.; a brother, Arthur Wetherby of Colorado Springs, Colo.; two grandchildren, Jessica and Levi Waterman; and a step-granddaughter, Jessica Aumick. Several nieces and nephews also survive him, as well as a few very special friends; Bridget Stockwell, Jack Seamans, and the Sheldon family.
Ron was well known in his community, where he still has many friends. He was predeceased by his parents and a brother, David Wetherby.
A gathering of remembrance will take place on Wednesday, Oct. 23, at 1 p.m., at the Mallory Funeral Home in Fair Haven, where friends may pay their respects from noon until service time at 1 p.m.
Memorial gifts in lieu of flowers may be made in his memory to the Fair Haven Rescue Squad, 17 Prospect St., Fair Haven, VT 05743, or a charity of one’s choice.
Arrangements are under the direction of the Mallory Funeral Home in Fair Haven.◊