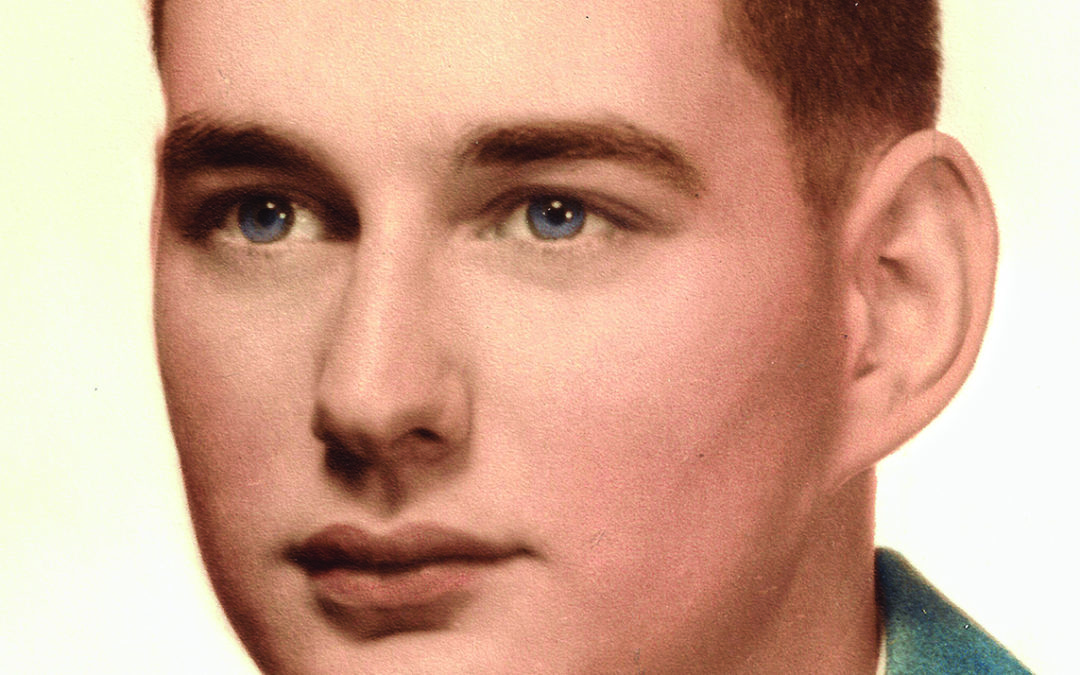 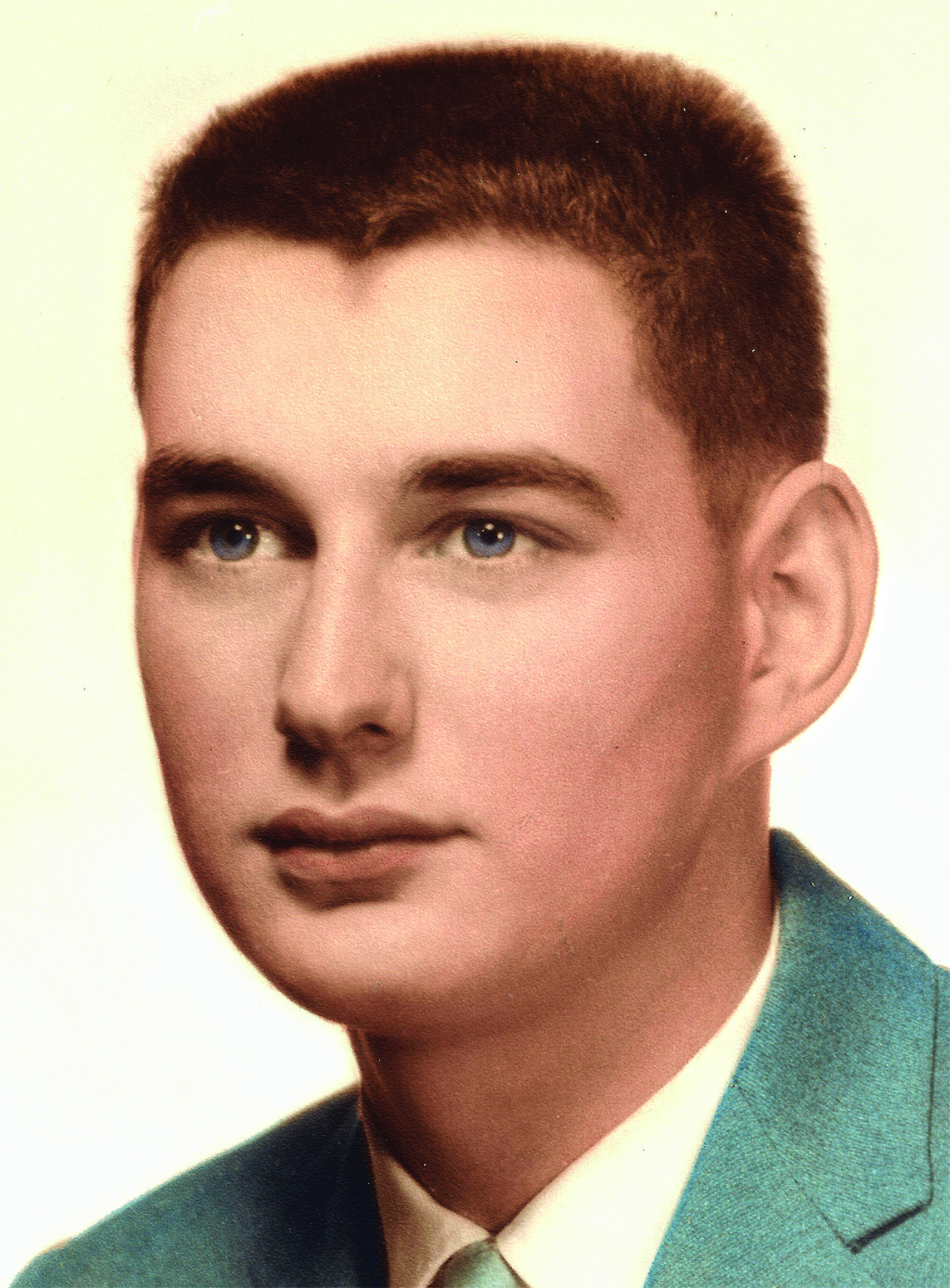 LEICESTER — Albert Elmore Pratt, age 77, died Friday, Oct. 11, 2019, at Porter Hospital in Middlebury.
Mr. Pratt was born in Rutland on June 28, 1942. He was the son of Elmore “Doc” and Olive (Weston) Pratt. He attended the University of Massachusetts, Amherst, in the early 1960s and earned his degree in Landscape Architecture. His career involved design, planning and administrative positions mostly in state-level open space preservation, cultural areas management and park agencies.
Al, as he was known, plied his profession all around the country and travelled the world, including Africa, Europe, South America and the Caribbean Islands. He had a total and complete admiration for Frederick Law Olmsted, who was referred to as the father of the profession of American Landscape Architecture.
Al is survived by several nieces, a nephew and cousins. He was predeceased by his parents and only sister, Lorraine Brooks.
Respecting his wishes, there will be no formal funeral service. His cremated remains will be scattered at one of his favorite places where he found peace.
Memorial gifts in lieu of flowers may be made in his memory to Rutland Area Visiting Nurse & Hospice, 7 Albert Cree Drive, Rutland, VT 05701.
Arrangements are under the direction of the Miller & Ketcham Funeral Home in Brandon.◊