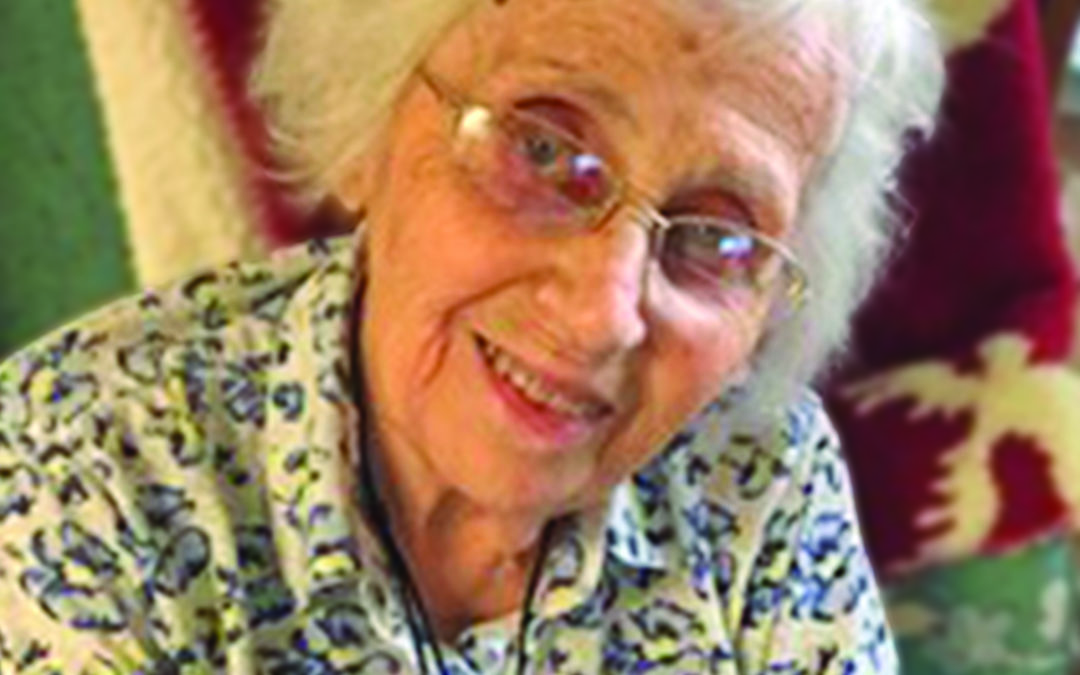 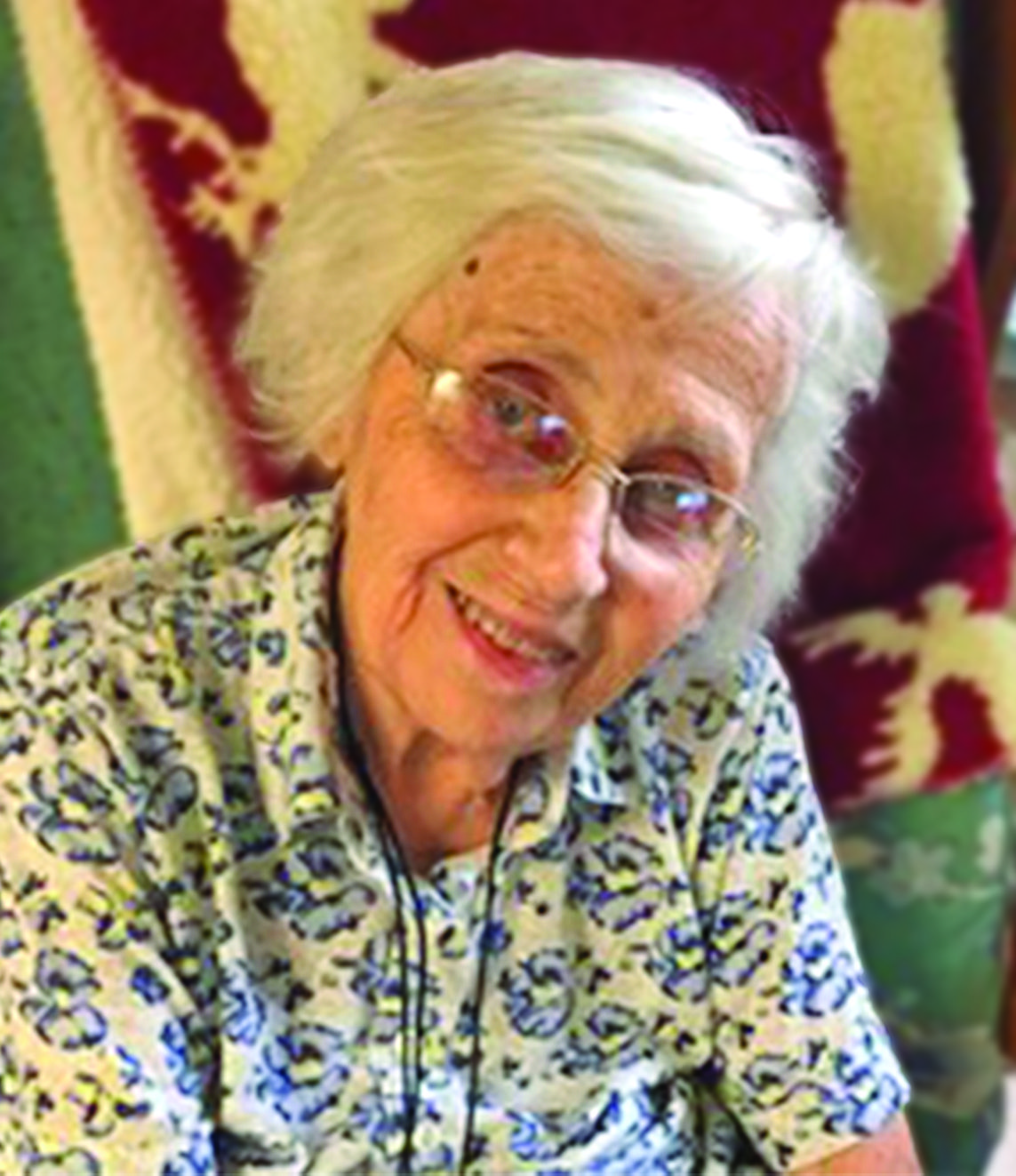 SHOREHAM — Jean D. Anderson, 93, of Shoreham passed away peacefully Aug. 30, 2019. Jean was born on July 17, 1926, in Shoreham, Vt., daughter of Herbert and Alice (Goodro) Dudley.
Jean was born and lived most of her life in Shoreham, graduating from Newton Academy High School in 1944. She went on to Becker College in Worcester, Mass., graduating in 1946 with a two-year certificate in the secretarial fields.
Upon graduation, Jean returned to Shoreham and married Charles H. Anderson Jr. in October of 1949. They bought their first home in 1950, and began building their life together. They had three children: Dana, Chris, and Jane. They eventually sold their home and moved into the village of Shoreham, where they remained until her husband passed away in 2005. Three years later Jean sold their home in Shoreham and moved to a small home in Buttolph Acres, in Middlebury, Vt.
Jean was a quiet, soft-spoken, soul who loved animals, working in her gardens, reading and anything chocolate. She was a wonderful, loving mother and wife who valued privacy and reserved her sparkle for those closest to her.
Jean enjoyed playing basketball in both high school and college. While raising her children she volunteered in Shoreham community activities, including assisting visitors at the Platt Memorial Library, packing apples at Douglas Orchards, teaching Sunday School in the Shoreham Congregational Church, and assisting in the Shoreham Elementary School lunch program and in the school office.
Jean settled into a full-time position as Shoreham Town Clerk in 1968, where she proudly ran the office until she retired in 1995. After her retirement Jean and Charlie opened a small flower, vegetable and Christmas tree business known as the Village Farm Nursery, which they operated for many years.
Jean is survived by her two sons; Dana and his wife Anne, of Swampscott, Mass., and Chris and his wife, Nancy, of Weybridge, Vt.; a daughter, Jane A. Newkirk of Ferrisburgh, Vt.; five grandchildren, Meredith, Lauren, Benjamin, Kendall, and Emily; her sister JoAnne Valley of Shoreham, Vt.; and many nieces and nephews.
She was predeceased by her parents Herbert and Alice Dudley; sister Barbara (Dudley) Langyel; and two brothers, Wayne Dudley and Herbert (Duff) Dudley.
Jean will forever be missed by those who knew and loved her. Remembered always for her sweet smile, and always putting the needs of others first.
A private memorial service for the immediate family will be held in Shoreham followed by a gathering
Memorial contributions may be made in her name to Addison County Home Health and Hospice, P.O. 754 Middlebury, VT 05753 or Homeward Bound, Addison County Humane Society, 236 Boardman St. Middlebury, VT 05753.◊