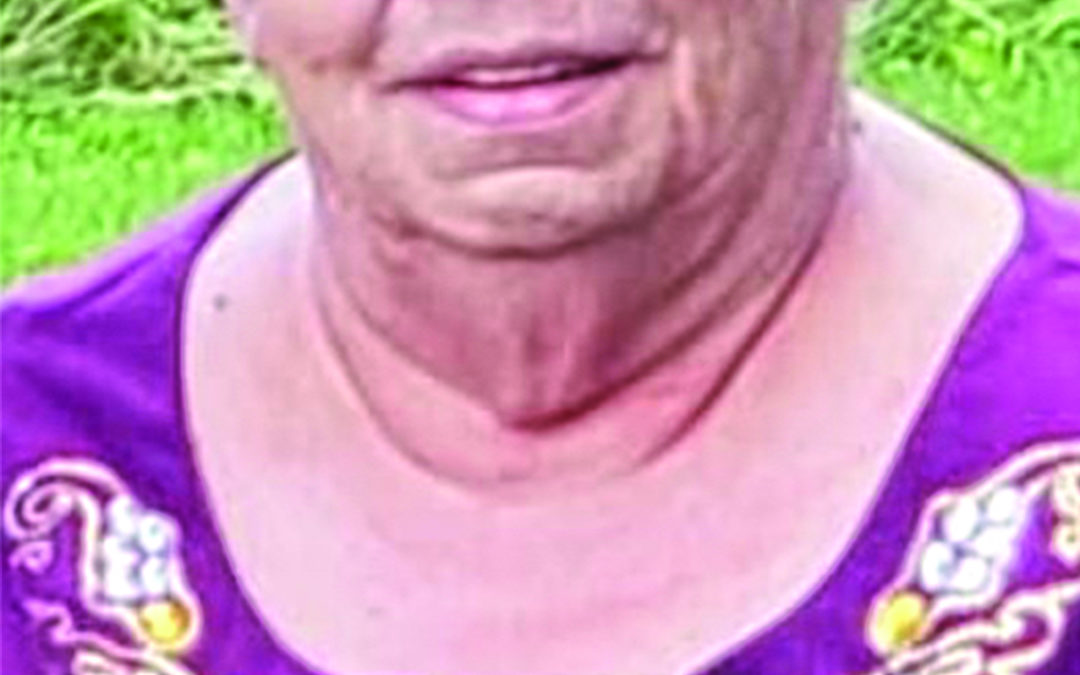 MIDDLEBURY — Adrienne R. Bougor, 75, of Middlebury, passed away unexpectedly Sunday evening, Sept. 29, 2019.
She was born on Sept 15, 1944, to Rene and Anita Poirier near Ottawa, Canada. She and her parents moved to Middlebury when she was two.
Adrienne was a long-time resident of Middlebury, where she attended school and raised a family with Henry (Sonny) Bougor.
In 2008 she was inducted into the Middlebury College’s 25 Year Club as a faithful, long-time dining services employee affectionately known as “Ma Proctor.” Adrienne especially enjoyed Panther Hockey season, where she had her very own seat at the arena to cheer on her players.
Enjoyments in life included her family, the MacDonald’s social group, senior luncheons and knitting. Many of her knitted  items were donated to St. Mary’s church.
She is survived by hers sons Roger Bougor and wife Stacey, and Jeff Bougor; honorary daughter Betty Lawson; brother Robert Poirier and wife Linda; Brother Louis Poirier and wife Lori; grandchildren Christopher, Cameron, Garret, Daniel, Colleen, Bryce, Desiree, Marissa and Douglas; and several nieces and nephews.
She was predeceased by her husband Sonny; two children, Shelley and Todd; brother Roger; and parents Rene and Anita.
A mass will be held on Friday, Oct. 4, at 1 p.m., at St. Mary’s Catholic Church in Middlebury. Burial will follow at St. Mary’s cemetery.
A celebration of her life will be held at the Middlebury American Legion following the services.
In lieu of flowers, donations may be made to St. Mary’s Church, Middlebury or Middlebury Regional EMS.
Arrangements are by Sanderson-Ducharme Funeral Home.◊