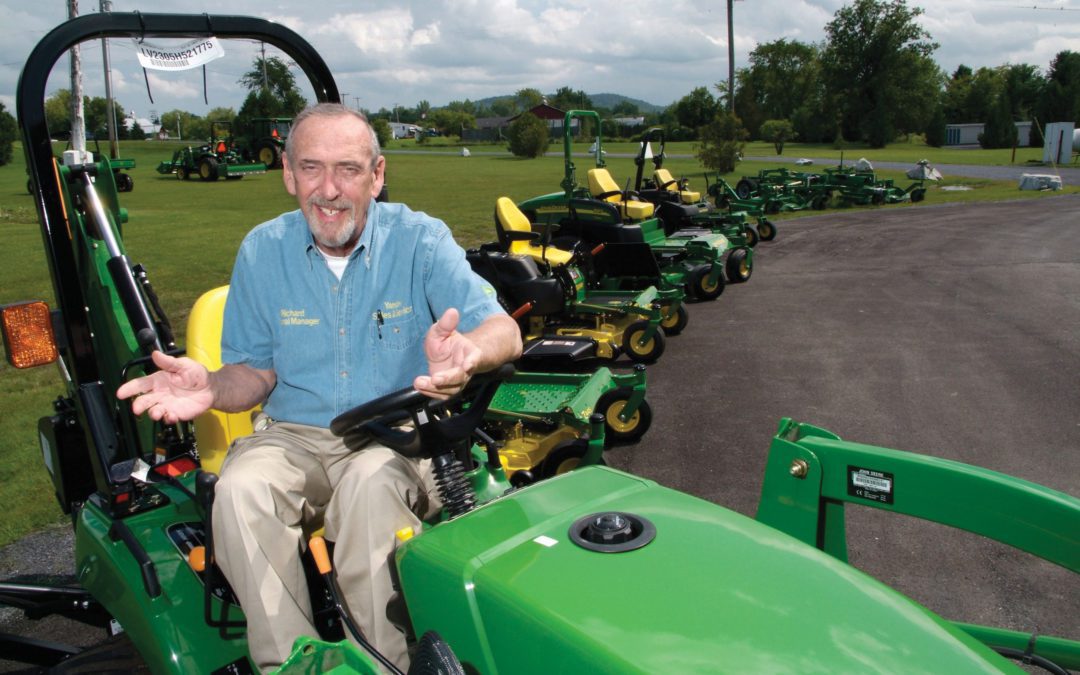 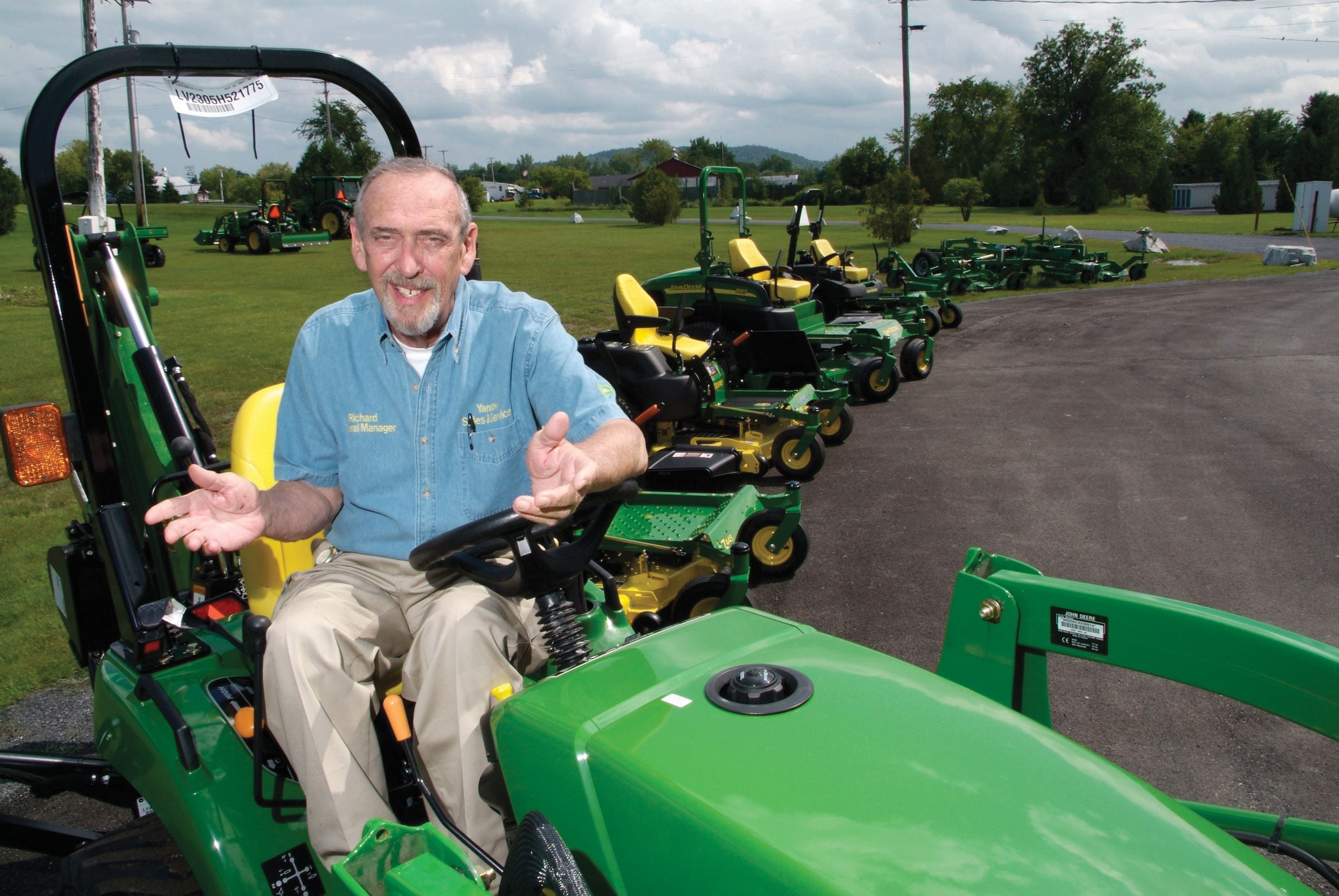 CHARLOTTE — Richard Yandow of Charlotte, Vt., passed away this week in the arms of his loving wife Patricia Yandow. Richard was the son of Harris and Elizabeth Yandow, brother of Joyce Donnelly and father of children: Timothy (wife, Gail), Mark and Beth (husband, Dan) Yandow; and his four grandchildren, Jacklyn, David, Skylar and Morgan.
Richard is survived by his sister, Joyce Donnelly; sisters-in-law, Kath Blake (Christopher Morrill) and Suzanne (John Krol), his mother-in-law Elaine Blake and numerous nieces and nephews.
Fondly remembered by all for his outgoing nature, his large sense of humor, and above all his kind, generous and loving heart, Richard was a friend to everyone he met.
Richard was successful entrepreneur and business owner of Yandow Sales & Service, a fourth generation family John Deere Dealership, where he worked alongside his wife, Patricia, his son Timothy and his grandson, David.
Richard had a true passion for the outdoors and some of his fondest memories were of his annual trips to the island of Anticosti and his yearly trips to deer camp with his closest friends.
Over the years Richard had many lifelong passions and hobbies. He was a world traveler, avid hunter, a pilot and business owner in the field of radio control airplanes, a lover of RVing, a boater, an animal lover and many other things.
Richard is going to be missed beyond measure by his soul mate and loving wife, Patricia, his children, grandchildren, his family, friends and customers.
Richard was a lifelong, devout Catholic and a communicant of Christ the King Church.
His family sends their sincerest thanks and gratitude for the compassionate care he received from Dr. Paul Unger, Margaret, Stephanie, and the entire staff at CVO.  In addition, thanks go out to all the medical professionals on Shepherdson 4 at UVM Medical Center.
The family has requested that in lieu of flowers, donations can be made to Charlotte Rescue Squad or the Chittenden County Humane Society.◊