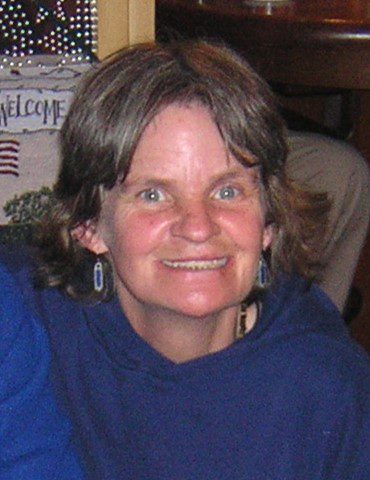 BRISTOL — Carol Marie Morrissey, 68, of Bristol, passed away on Dec. 13, 2022, at the University of Vermont Medical Center in Burlington after a long illness with recent complications. She died surrounded with much love and support from family. We will miss her dearly!

Carol was born in Kenosha, Wis., on April 27, 1954. She was the daughter of Mary Caroline Morrissey and James Arthur Morrissey. Carol was the proud mother of Jason and Kyle, a second mother to her nephew Chris, and a very proud grandmother to Maggie and Mila. She was the 10th of 14 children and the aunt to 31 nieces and nephews. She was a loving mom, grandmother, sister, aunt, godmother and friend. She was raised in Wisconsin, Ohio, New Jersey and settled in Vermont with the family in 1970.

Carol worked for many different companies including UVM Medical Center, Mad Hatter Deli, Free Mountain Toys, and Autumn Harp. One of Carol’s greatest gifts in life was her ability and willingness to help others. She is a lifetime member of and had over 25 years of service with the Bristol Rescue squad working on rescue calls as well as being a representative for the rescue squad at local events. She also was a volunteer at The Three-Day Stampede for many years. The last several years Carol spent her time as a fellow sports enthusiast and companion to her sister Judy.

Carol loved her family and spending time with them. She loved her jewelry, mostly turquoise themed. Carol loved music, some of her favorites were John Denver, Carole King and James Taylor. She also loved all sports with her favorite teams being the Green Bay Packers, the Golden State Warriors, the Boston Celtics and any team her family was playing on!

Carol was predeceased by her parents Mary Caroline and James Arthur Morrissey, and her brothers Bill and Mike.

There will be graveside service held at Mount St. Joseph Cemetery in the spring. There will be a celebration of life service and luncheon immediately following.

In lieu of flowers donations may be made in Carol’s name to either the Bristol Rescue Squad, 45 Monkton Rd, Bristol, VT 05443 or to the Cystic Fibrosis Foundation c/o The Three-Day Stampede, 711 Dan Sargent Rd., Starksboro, VT 05487. ◊